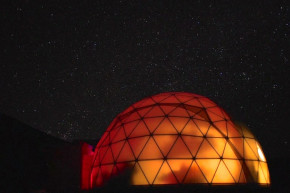 Scientists Just Returned From A Martian Mission
By Jonathan Sanger 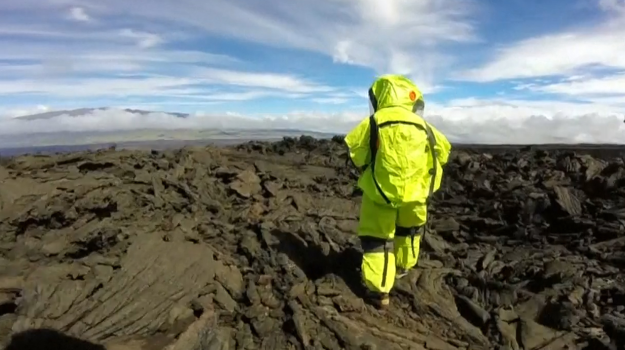 There are many concerns about a future manned mission to Mars. How many people should we send? What do we feed them? What if they die there? Can they even do it without going crazy?

That last question was the main focus of a recent “Martian Expedition” that took place entirely on Earth.

The Hawaiian Space Exploration Analog and Simulation, with funding from NASA, placed six astronauts atop a volcano in what was supposed to mimic Mars-like conditions. When they left their enclosure, astronauts had to don space suits. Communication with “Earth” was delayed 20 minutes, just as it would be on the real Mars. They didn’t get to eat any fresh fruit or veggies. They lived, worked, and studied in a white dome. For a year. Picture the grimmest season of The Real World ever.

All six made it to the experiment’s conclusion without having to tap out for health reasons. But we’ll see how many future space explorers have what it takes.