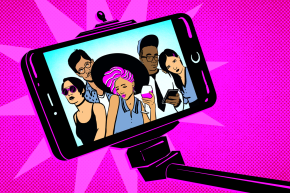 Shame The Kids For Everything With New Millennial Blame-Generator

Even the stuff that was ruined before they were born 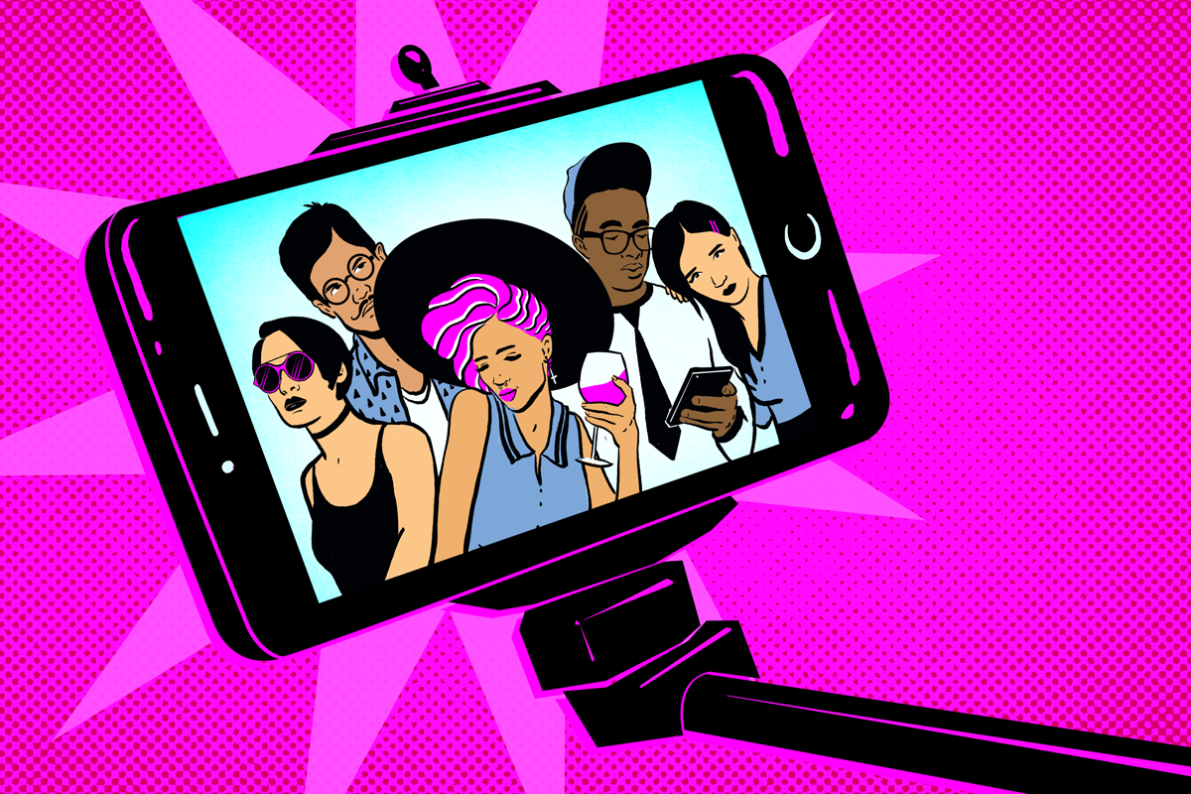 Did you hear? Millennials killed the bar of soap. But terrible crime, of course, is just the last in a long line of generational scapegoating clickbait. The only person who gets blamed for more things than today’s youths is Barack Obama (who may be an undercover millennial, given his Buzzfeed video appearances).

Millennials destroyed everything — even things that were destroyed before we were born. The housing market, attention spans, sex, human contact — all ruined by kids 18 to 34. (Except Harambe. It was not millennials who killed Harambe.)

Of course, most “Blame Millennials” headlines are actually clickbait, pure and simple. In itself, that’s perfect, because 1.) millennials totally pioneered clickbait and 2.) it totally works best on us, since we are — of course — the most self-obsessed generation of all time.  Plus, some of the things millennials have supposedly destroyed weren’t really all that great to begin with. Like bacteria-ridden bar soap, paper napkins, and religion. But let’s revel in the blame for a moment. With our interactive millennial blame-o-tron below, you can click through dozens of the recent press pieces blaming millennials for various end time scenarios.

Funny as it may be to wheel through all the charges leveled against us, millennial-shaming glosses over all of the positive changes we’ve made to society — like the now ubiquitous use of “-shaming” as a suffix to any group that experiences mild intolerance from people less accepting than millennials.

The favorite generalized critique of our generation is our collective belief that we’re special snowflakes — a result of the “everyone gets a trophy” mentality we supposedly grew up with (which, it’s worth noting, is a creation of our baby boomer and generation X parents). The flipside is that we’ve managed to harness the toxic force of narcissism and use it to build an entirely new economy, facilitated by tech-driven platforms like Instagram, Vine, YouTube and Facebook. Regardless of what you think about revenge-porn-victim turned-mega-mogul Kim Kardashian from a personal stance, there’s no denying her branding success and the resilience of the millennial spirit she embodies. (And, for all the narcissism we’re accused of, Boomers actually tend to see themselves in a more positive light than we do.)

Sure, our selfie sticks have given us a bad rap, but data show that our underlying values aren’t actually deteriorating the country’s moral fiber. In fact, a study from Monitoring The Future found that millennials are more concerned with contributing to society than the past two generations. Putting these ideals to action, we’re better educated than any past generation (despite the looming debt of college loans) and contributing to the economy en masse by constituting the largest percentage of the current U.S. labor force.

In addition to taking better care of our academic and professional ambitions than predecessors, millennials are also doing a better job of taking care of the environment. Despite our comparably small salaries, we’re willing to pay more for sustainable products and support clean energy initiatives due to our widely-held belief that climate change is linked to human activity. We’re also trying to spare the planet some of its resources by having fewer children. And, by and large, not voting for Donald Trump.

Justin Bieber aside, it may be time to retire the notion that the future is doomed at the helm of millennials.