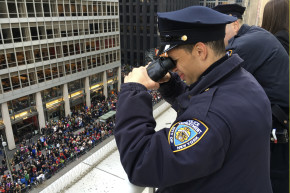 A total of 3,800 people have been nabbed by the technology since 2010 in the state 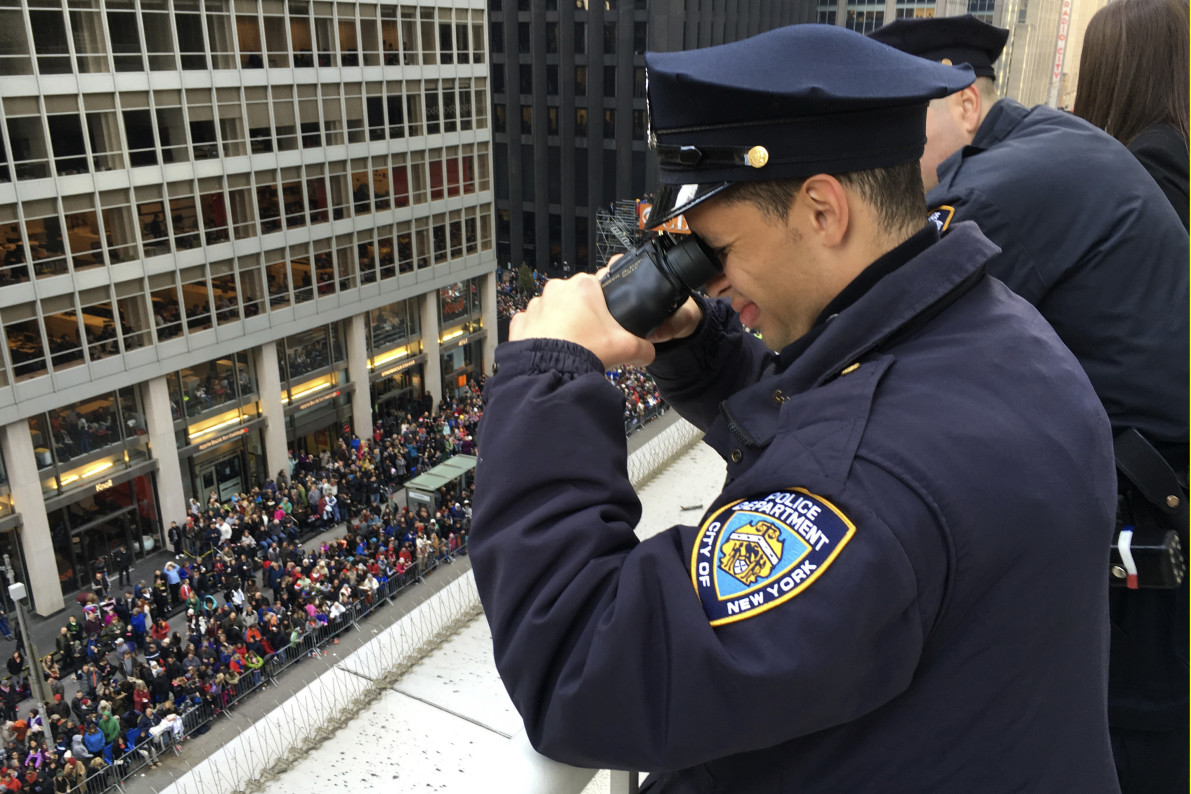 The facial recognition software identifies faces by measuring various points on them — the distance between eyes, the length of a nose — which are much harder to change than, say, dying one’s hair or shaving a mustache. The upgrade doubled the number of points from 64 to 128. The more points, the more accurate the software should be.

Every single person who applies for a driver’s license or state ID has to submit a photo to be run through the system. The arrests come when someone’s photo matches up with one already in the database.

According to the DMV, the facial recognition software catches people trying to apply for IDs under different names or stolen identities—possibly because they’ve had their licenses suspended or revoked. In addition to the 100 arrests, there are 900 open cases that could lead to more arrests. Since 2010, about 3,800 people have been arrested for having multiple licenses in New York, with the aid of facial recognition. The DMV says about half of the arrests have been of people trying to use a stolen identity to obtain a new, suspension or revocation-free driver’s license.

Forty-three states use facial recognition technology, according to The Verge, and there’s an FBI database with 30 million faces in it and access to 380 million more, including passport photos and driver’s licenses. This has caused some concerns over privacy and how much innocent people actually have (spoiler: it’s none. We have no privacy). There are also issues with how well the software can identify minority faces; studies have shown that facial recognition software tends to favor the race of whoever programmed its recognition algorithm or whichever faces were used as its models.