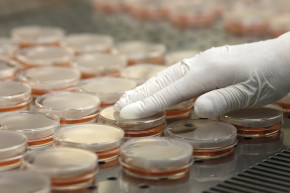 Superbug Discovery Changes Timeline Of Antibiotic Resistance In U.S.
By Joshua A. Krisch

New study suggests we've had colistin-resistant bacteria in the U.S. since at least August 2014 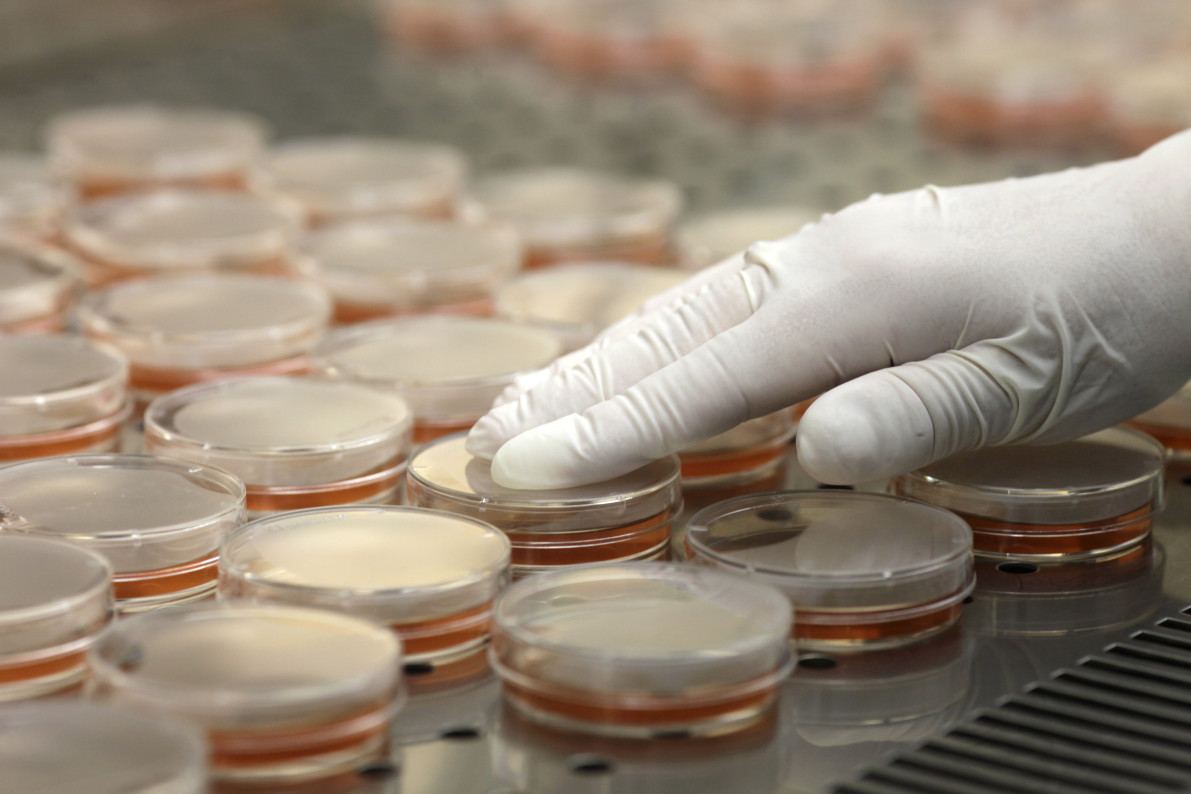 In August 2014, a 76-year-old man checked into University Hospital in New Jersey with a urinary tract infection that just wouldn’t go away. Now, two years later, a study of the bacteria behind his infection published in mBio reveals that the man was carrying a nasty strain of antibiotic-resistant E. coli — a superbug immune to two of our most crucial antibiotics.

“This did not cause a major outbreak of drug-resistant infection,” said coauthor Barry N. Kreiswirth of Rutgers University, in a statement. “The bad news is that since this occurred two years ago, there are clearly other strains out there we haven’t detected yet.”

More Superbugs Would Exist Even If We Stopped Abusing Antibiotics

The New Jersey man was ultimately cured, but that doesn’t mean the next superbug infection won’t prove more dangerous. For the most resilient bacterial infections, doctors usually pull out the big guns — two last-ditch classes of antibiotics known as colistin and carbapenem. But genes known as MCR-1 and blaNDM-5 can breed bacteria that are immune to colistin and carbapenem and, in recent months, scientists have been detecting a worrisome number of bacteria with those mutations. In fact, a recent study found that 4 percent of U.S. hospitals have carbapenem-resistant bacteria, while colistin-resistant bacteria have been detected in more than 30 countries and at least one patient in New York City.

But this E. coli sample from New Jersey was the first ever detected in the United States with both resistance genes — that is, this is the first superbug discovered that is resistant to both of our most powerful antibiotics at once. Its existence proves that we could soon see a bacterium that simply cannot be beaten using conventional antibiotics.

For the study, Kreiswirth and his colleagues used various molecular techniques to analyze a sample of the man’s urine, which contained an abundance of E. coli. They discovered that the bacteria in the sample carried both MCR-1 and blaNDM-5 genes, and was therefore resistant to a whole slew of antibiotics — and quite similar to other dangerous strains reported in China, and a likely variant of the infamous ST405 strain. “ST405 has frequently been associated with community-onset urinary tract infections,” Kreiswirth says.

Their discovery is not only cause for concern — it’s also significant for scientists who are trying to track the history of antibiotic-resistant bacteria in the United States. This new study pushes back the emergence of colisitin-resistance by at least ten months, and suggests that we’ve had these sorts of superbugs in the U.S. for at least two years. Prior to this discovery, scientists thought that the superbug first appeared locally in May 2015.

“I don’t think it’s a surprise that we continue to slowly see cases,” Alexander Kallen of the Centers for Disease Control and Prevention told National Geographic. “There are actually four cases we know of so far — one is not yet published.”

“We expect they will increase over time.”