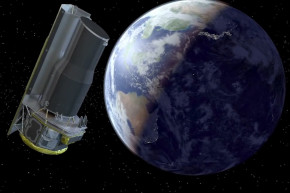 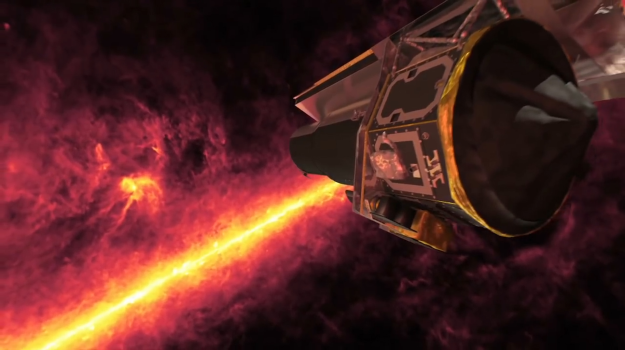 After 13 years of hard space-work, it’s almost time to pour one out for NASA’s Spitzer Space Telescope. The exceptionally long-lived satellite is about to enter its final mission.

During its long space-career, the telescope has taken some pretty okay photographs of some pretty large objects, like the Milky Way Galaxy. Its discovery of a massive ring around Saturn (bigger than those other rings) means its legacy will forever be cemented.

Its last mission is called “Beyond” and will send the little spacecraft that could to explore the planets both inside and out of our solar system. After that, it will retire to the big space junkyard in the near-infinite sky.