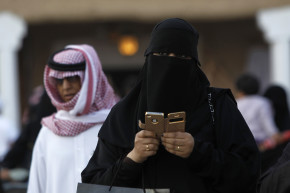 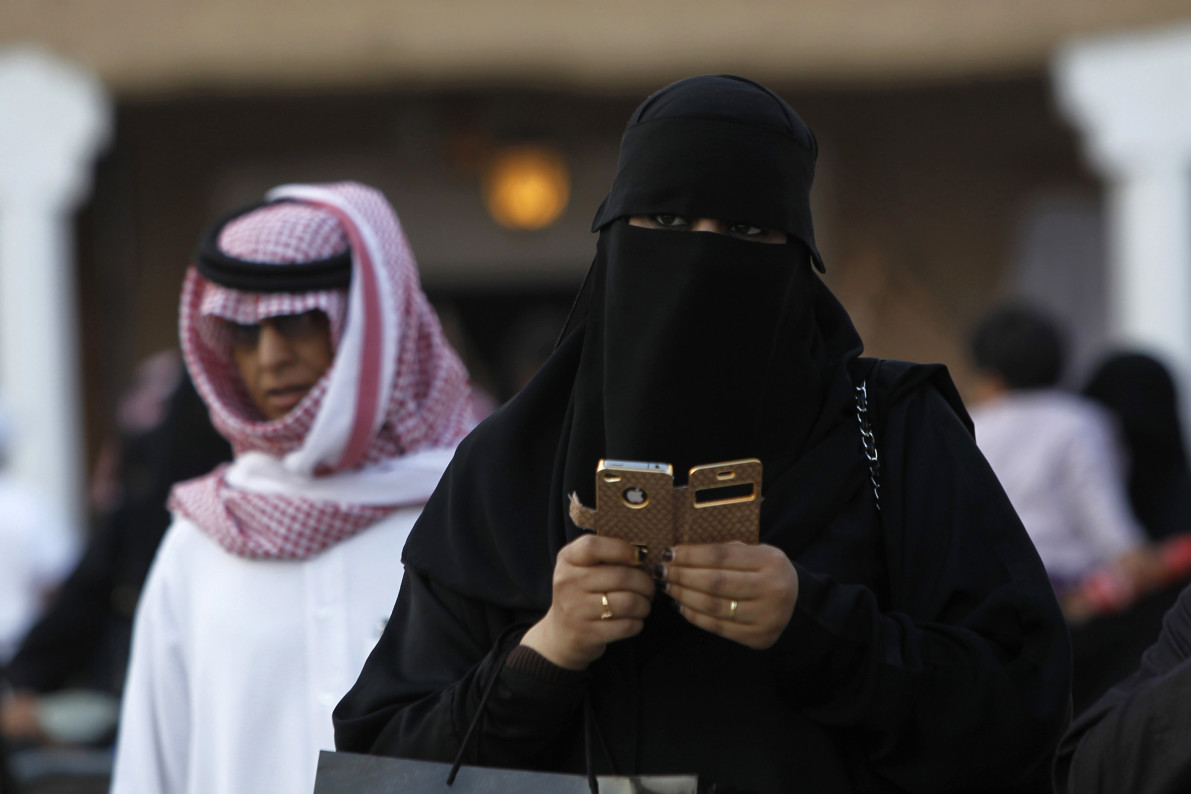 Seething Saudi officials are calling for the boycott of all Microsoft products after the tech giant’s Bing translation service suggested that “Daesh”—a derogatory Arabic term for the Islamic State—meant “Saudi Arabia” in English.

Social media users from the Sunni kingdom spotted the blunder, which triggered outrage and caused the mistranslation to go viral under the hashtag #Microsoft_Insults_Saudi.

So @bing has equaled a search about ISIS (daesh) to Saudi Arabia. That's quite distressing. Microsoft and USA, thanks for your racism.

The swelling backlash eventually prompted Microsoft to issue a public apology. “As an employee of [Microsoft], I apologize personally to the great Saudi people and this country, dear to all our hearts, for this unintentional mistake,” Mamdouh Najjar, the company’s vice president for Saudi Arabia, said.

Najjar later told the Huffington Post that error was likely a result of Bing’s crowdsourcing functions, which means that popular word alternatives can become the service’s top translation choice. According to the report, alternative translations rise to the top spot on Bing if 1,000 people or more suggest the word.

The error was corrected within hours of the company being informed, a Microsoft spokesman said. The spokesman added that steps have been put in place to avoid the same thing happening again. It remains unclear whether mischievous users were behind the bungled translation.

Though it is somewhat controversial, ISIS critics, including President Obama and his administration, have often used Daesh—an Arabic acronym for Dawlat al-Islamiyah f’al-Iraq w Belaad al-Sham—to describe the terror group. The word can also mean “to trample down and crush” or “a bigot,” depending on how it’s conjugated. NBC reported last year that ISIS had allegedly threatened to cut out the tongues of those it heard using the term.

Saudi Arabia, which adheres to a strict interpretation of Islam known as Wahhabism, has long been accused of spawning jihadist groups, including al-Qaeda and as well as ISIS. The kingdom has emphatically denied those claims.