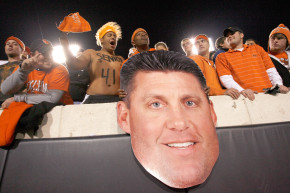 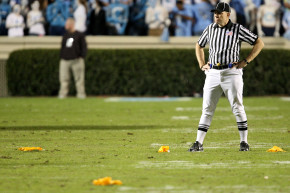 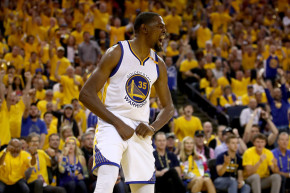 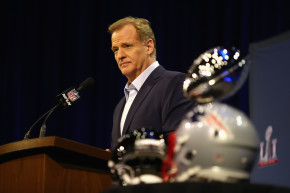 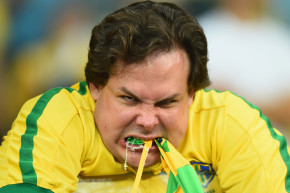 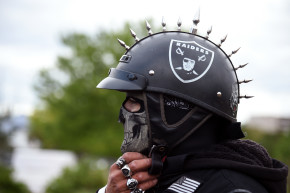 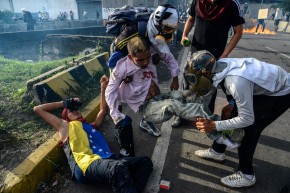 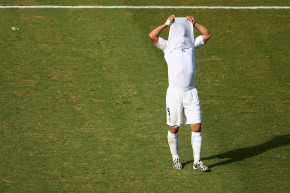 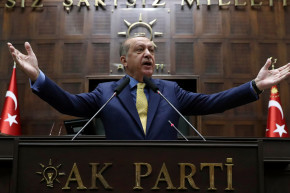 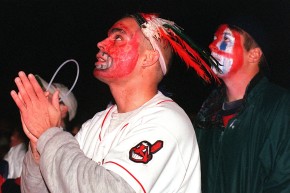 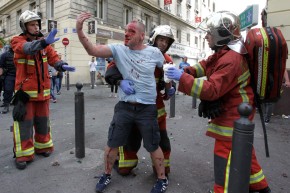 Oklahoma State football coach Mike Gundy's new app is a testament to... something. Something dumb 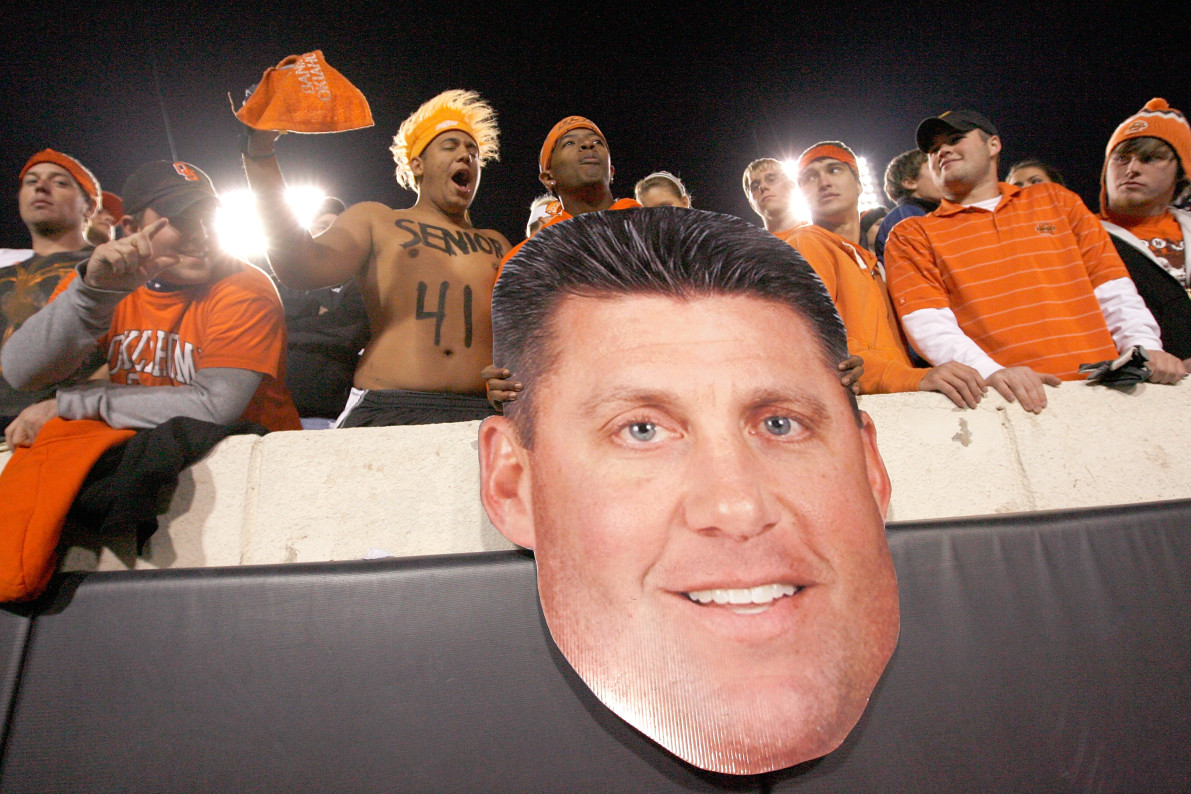 Oklahoma State head coach Mike Gundy is not just a man who, if you’ll recall, is 40, he also has his very own app.

Launched my new app today at our media luncheon. Check it out and stay connected with @CowboyFB! #GoPokes #okstate pic.twitter.com/PJ6QPeT26C

Since no other Division I football coaches can make this tech-savvy claim, Vocativ, in the name of capital-J Journalism, downloaded Gundy’s app and gave this totally useful and necessary addition to modern life a test drive. And hey, it’s free!

Oh for sure, man. We’re definitely going to do that. Granted, this request is probably not directed at your humble correspondent as much as it is a Large Adult Son that might consider inking a letter of intent to play ball in Stillwater, and whose every move can now be tracked by a thirsty coaching staff. Wait, that’s even worse. Moving on.

I swear I want to be notified. Really. I super-promise. Now, let’s get to all the fine features this app has to offer.

In the bottom right hand corner, there’s a tab providing directions to Boone Pickens Stadium, named after leathery petrobaron and OK State alumnus T. Boone Pickens, who gifted the university the tidy sum of $165 million dollars, many of which were earned while trying to convince the American public that hydraulic fracking is totally good and cool.

And with one push of a button, you can also place a call to the football program. Let’s do that.

Chris Deal, OSU’s director of creative services, picked up the phone and told Vocativ that while he couldn’t state exactly how many fans had gottem him on the blower in the five days since the app launched, he estimated it was, “Upwards of 250 calls.”

When asked if he’d received any prank calls, Deal said, yes, that was an unfortunate bug in the system, even if the pranksters lack the creativity of the Jerky Boys.

“Most just hang up,” he said. So what information do individuals availing themselves of the app want to learn? According to Deal, fans want to get the skinny on, “[Coach Gundy’s] dance moves, his mullet, various things that he’s been in the news for.”

Sadly, the app doesn’t have a specific mullet filter, a Dancing Gundy emoji, or much of anything that can’t already be found by sauntering over to Okstate.com.

There’s a sidebar that takes you to all of OSU’s social media accounts, plenty of ways to buy both official OSU and Nike merch, and there’s a redirect to OSU’s Flickr page where you can gawk at shiny press photos of their sweet facilities. (Again, thanks, T. Boone.)

You can also contact Coach Gundy Directly. Odds are, you’re contacting some low-level staffer or unpaid intern, but still. Vocativ asked this important question, but had to fib about the number of OSU games we actually attended. In the name of full disclosure, Vocativ has never nor do we plan to ever see the Cowboys play in person.

Finally, there’s a photo gallery with lots of images of Mike Gundy being Mike Gundy. He seems nice.