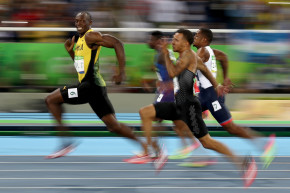 Usain Bolt Could Beat Most Future Human Sprinters, Too
By Joe Lemire

Usain Bolt Could Beat Most Future Human Sprinters, Too 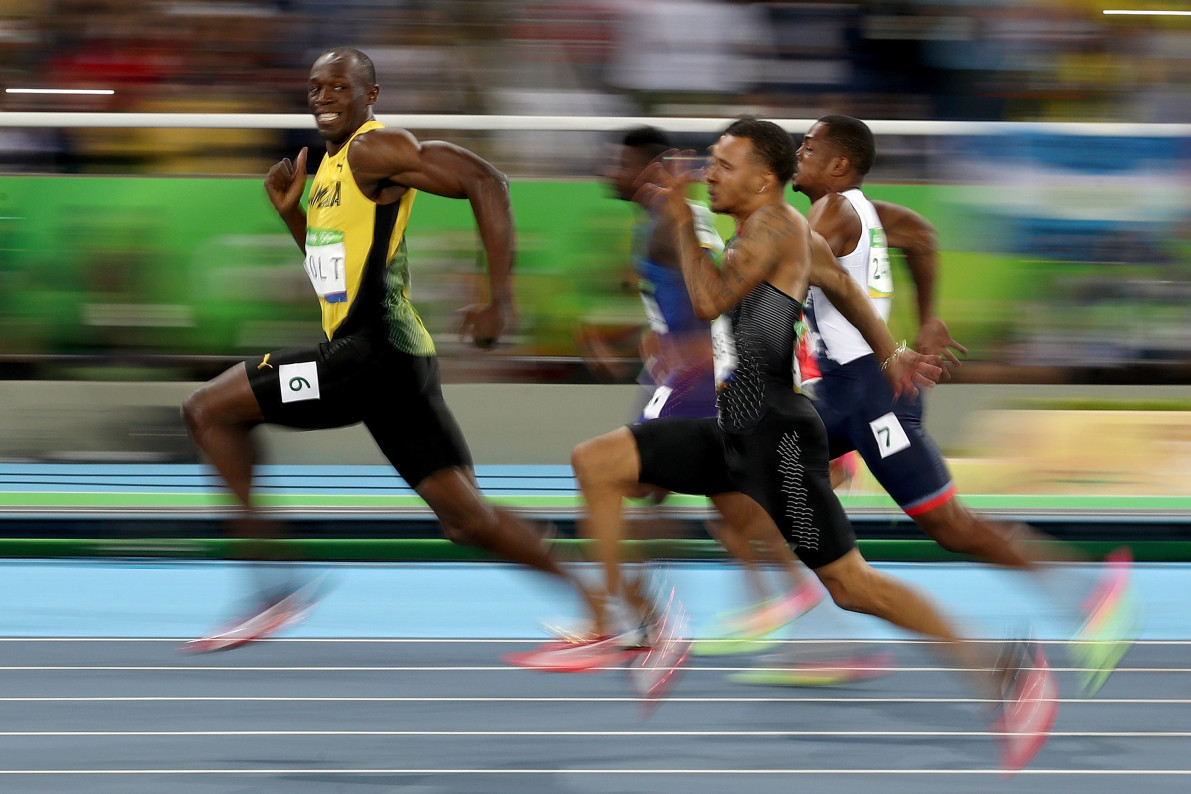 Usain Bolt has signaled his desire to retire from sprinting after next year’s track and field world championships in London, and he will do so as the world record holder and first three-time gold medal winner in the 100 meters. He is, indisputably, the fastest man in recorded history—and he might not have much future competition, either.

That’s the prediction of Stanford biology professor Mark Denny, whose research published in the Journal of Experimental Biology back in 2008 projected the limit of human capacity to be narrowly faster than Bolt. His world record time set at the 2009 world championships was 9.58 seconds with a top average speed of 10.44 meters per second (23.4 miles per hour). Denny’s statistical analysis—neatly summarized in this Business Insider video—indicates that the peak of human speed might be 10.55 m/s (23.6 mph), which translates to a 9.48-second 100 time. (In this month’s Rio Olympics, Bolt’s 9.81-second 100 time included a 10.19 m/s top speed, or 22.8 mph.)

Of course, Bolt isn’t running the exact same speed from starting blocks to final stride—especially given his penchant for coasting through the final few meters. The statistical site DataGenetics broke Bolt’s ’08 gold-medal race into 10-meter splits and extracted his speed at each increment, which showed a peak of 27.3 mph. That’s a ticketable offense in school zones.

The work of Southern Methodist professor of applied physiology and biomechanics Peter Weyand calculates a much-faster max speed for humans—a staggering 19.3 m/s speed, 43.2 mph!—but that technique requires applying the human limit of physiological force, which would not be sustainable as there is a trade-off of stride frequency. Still, the 9.48-second threshold may not be impenetrable.

“Something in the low 9s is definitely possible, perhaps faster,” Weyand told Popular Science of his Journal of Applied Physiology article from 2010.

That’ll still pale compared to cheetahs, pronghorn antelopes, thoroughbred horses, greyhounds, and North African ostriches (as compiled by Competitor.com), and the only way for the homo genus to catch them will be evolution, which of course won’t happen fast.