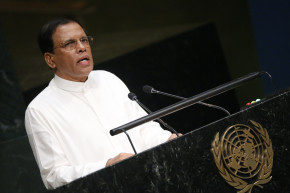 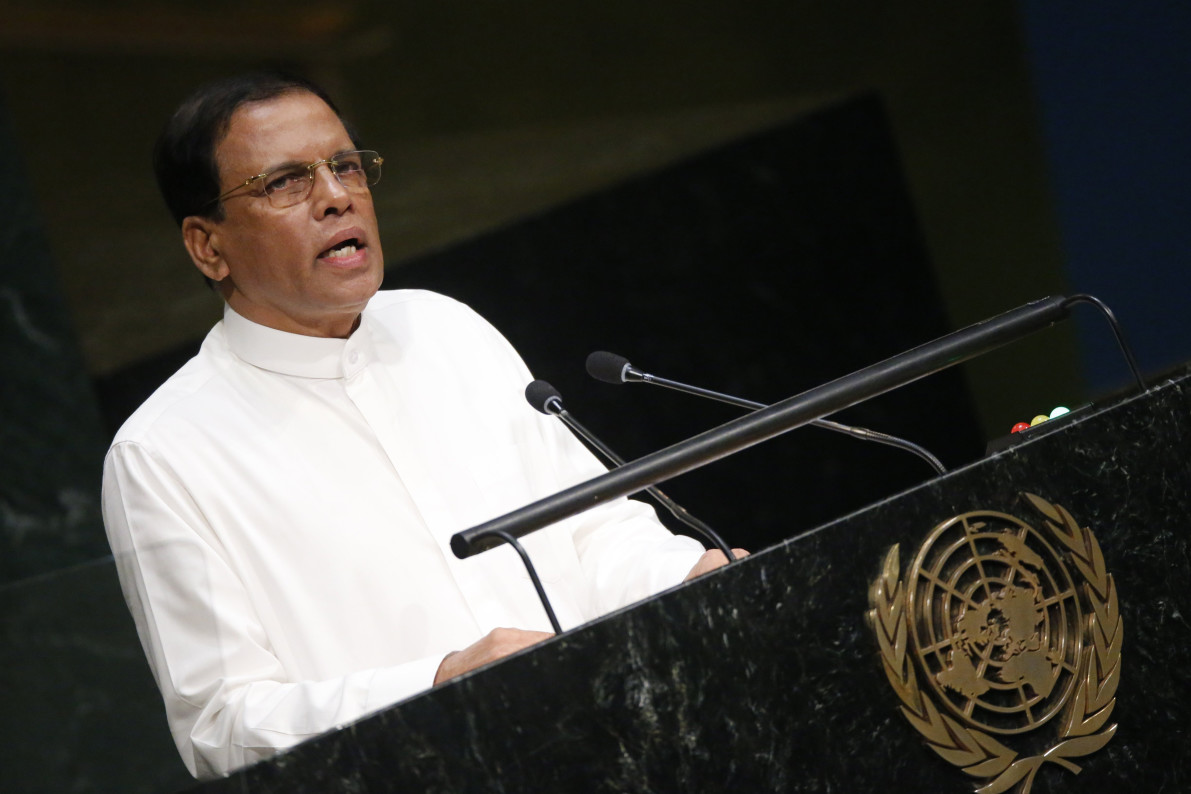 A 17-year-old is accused of hacking into the Sri Lankan president’s website to demand that university entrance exam dates be changed — or else there will be a “cyber war.”

Twice last week, President Maithripala Sirisena’s website showed a message from “The Sri Lankan Youth” demanding that the exams be held on a different date, according to the BBC. Testing dates for the G.C.E. A-levels, which determine if a student goes to university or not, might be changed from August to April this year, which is a better date, timing-wise, for applying to schools with test results in hand, but also interferes with new years holidays celebrated by certain ethnic groups in the country. It seems that some people decided to take their issues with the new dates to the highest power.

The student was arrested on Monday and a 26-year-old man (neither have been named) accused of helping him was arrested on Tuesday, Reuters said. The AFP reports that the boy was found when police were able to trace the hack to his home. He has been charged with computer crimes and faces up to three years in jail and a fine of about $2,000 if convicted. He is also the first teenager to be charged with computer crimes under 2007’s new computer laws.

As the BBC points out, this isn’t the first time a Sri Lankan government website has been hacked, and it does raise questions about its cyber security that a teenager could allegedly hack into the president’s website not once but twice. Then again, some teens are very smart! Maybe just not smart enough to just study for the test and get it over with, rather than trying to hack their way into a few months’ extra time.