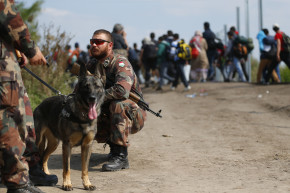 Hundreds of refugees have shared the images, which appear to show the aftermath of an attack by Hungarian border patrol dogs 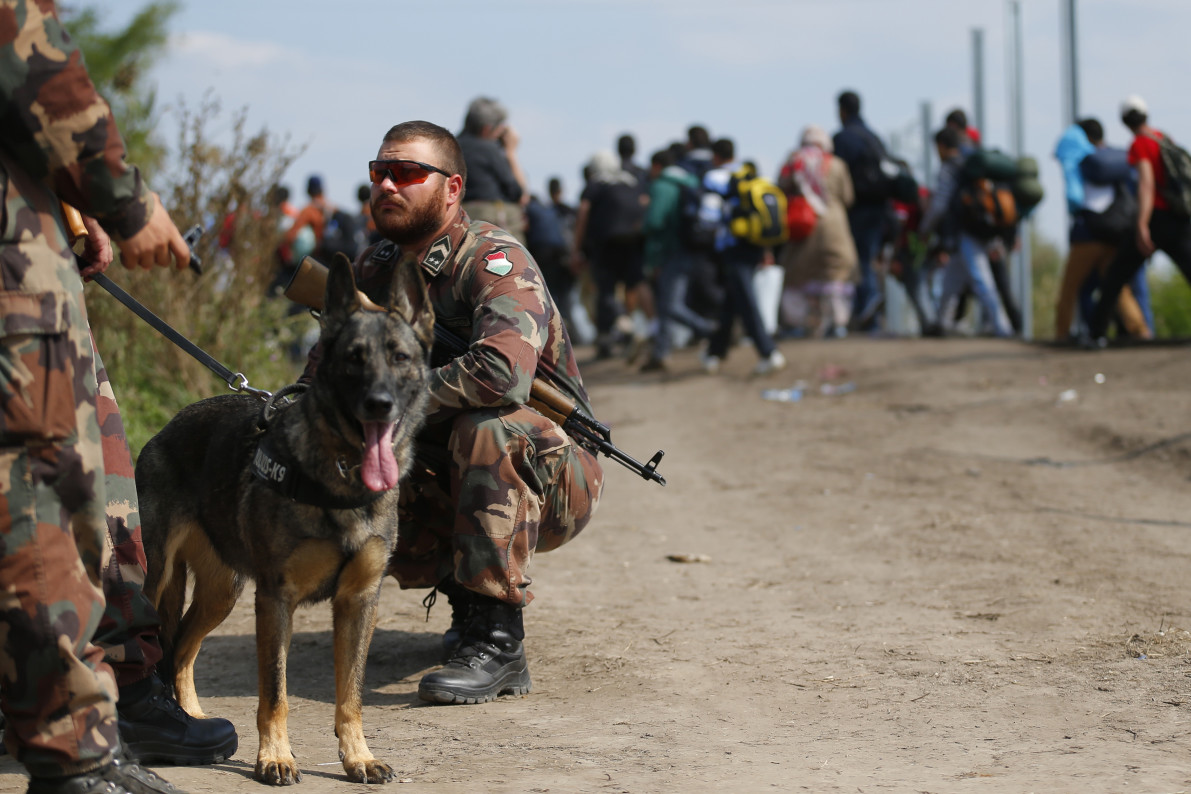 Syrian refugees are warning others to avoid the Hungarian border with Serbia after images emerged of the aftermath of an alleged dog attack on multiple people.

The attack is alleged to have been carried out by dogs owned by Hungarian border control police. It is unclear when the attack took place, but the images began appearing online on August 27. Hundreds of refugees have shared the images of the attack on dozens of private Arabic-speaking refugee Facebook groups, Vocativ discovered.

The images, showing body parts with bloody, and sometimes deep, wounds, have caused hundreds of mostly Syrian refugees to warn one another against using Hungary’s border with Serbia to travel deeper into Europe. Hungary shares borders with several other countries, including Romania, and Croatia.

Refugees, and human rights groups, have repeatedly complained of Hungarian police harassment at the border with Serbia. Reuters reported that the brother of a man who drowned while swimming to Hungary via the Tisza river in June claimed police sent attack dogs, threw rocks, and sprayed gas when they reached the Hungarian side, forcing them to turn around. A police spokesperson said at the time that police only use “humane treatment” to deter refugees.

Hungary built a fence on its border with Serbia and Croatia last year, spanning more than 300 miles. The fence has helped create a drop in refugees arriving in Hungary, from 400,000 in 2015, to under 18,000 this year, Al Jazeera reported. Prime Minister Viktor Orban announced plans last week to build a “massive defense system next to the existing line of defense” as well as increasing the number of police stationed at the border.

Warning: Some of the images below include graphic details.

“There’s new, not surprising barbaric behavior from Budapest, although this time is even more barbaric,” wrote one user on a closed Facebook group for refugees. “The Hungarian security forces used every violent means they have against the refugees, including women and children. They tried to cross from Serbia to Hungary but they were beaten, attacked by police dogs sent at them and now the wounded are in Belgrade (Serbia) receiving medical treatment.”

The user also complained of the “media’s silence” in response to the incident, and added: “Stay away from Hungary, brothers. The road is closed, don’t torture yourself.”

Another asked: “How much more do we have to warn you of the smugglers ‘promises’…” They claimed: “This incident led to bad injuries of some migrants, seven of which were women and children. They evacuated themselves to the hospital due to the bad injuries.”