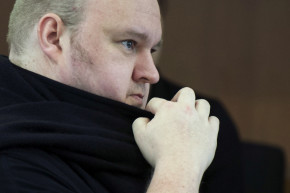 Kim Dotcom Wins Right To Have His Case Livestreamed On YouTube

The Megaupload founder hopes that livestreaming court cases will become "the new normal." 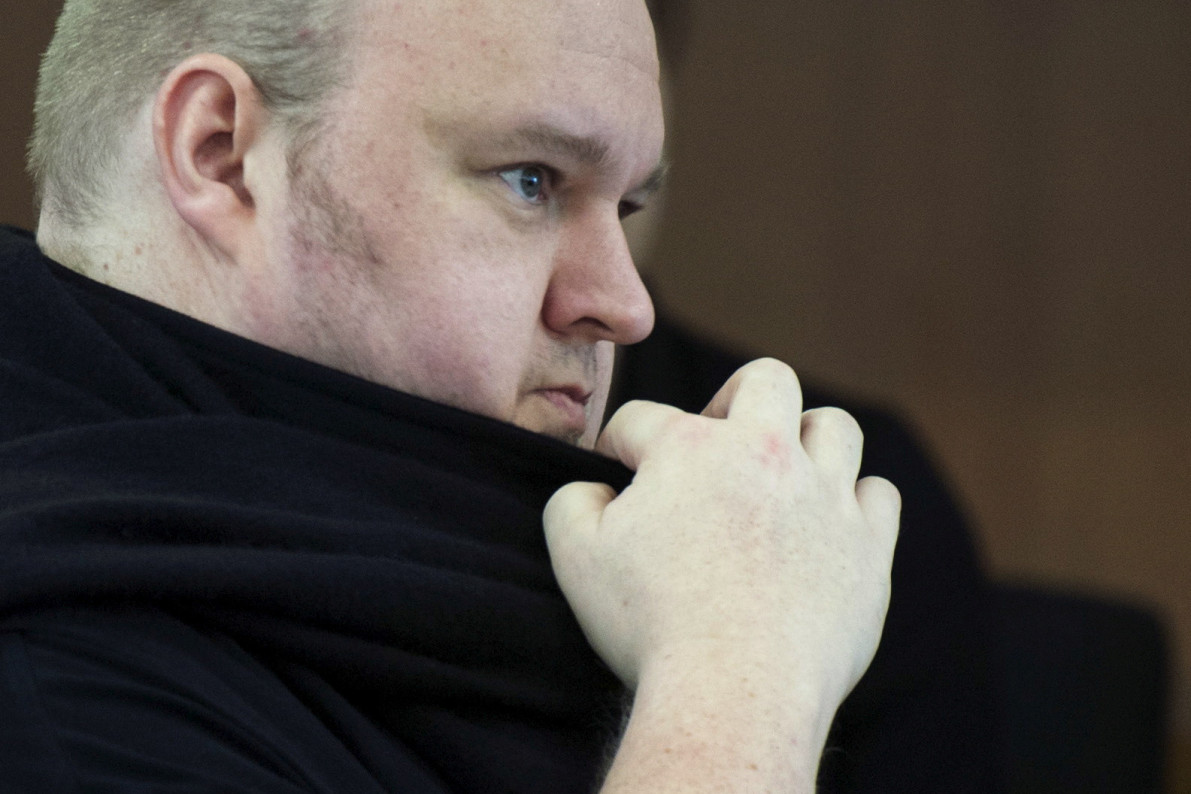 The world will literally be watching as Megaupload founder Kim Dotcom battles his extradition to the U.S. on money-laundering, conspiracy, and racketeering charges, starting Wednesday.

A New Zealand court granted a request by Dotcom’s legal team to broadcast the appeal on YouTube, despite objections from the U.S., the Associated Press reported. The appeal will air with a 20 minute delay to prevent the airing of protected evidence and could last six weeks, the AP said.

Last December, a lower-court judge ruled that Dotcom and his three colleagues Mathias Ortmann, Bram van der Kolk and Finn Batato could be extradited to the U.S. to face charges. If convicted, they could spend decades behind bars, The New York Times reported. At the time, Dotcom’s lawyers said they planned to appeal the ruling.

More How Kim Dotcom Saved Christmas For Millions of Gamers

“Live streaming of my hearing is a milestone,” Dotcom wrote on Twitter after learning his appeal would be broadcast. “We’re breaking new ground. Please treat the court with respect. Let’s make this the new normal.”

It is unclear on which YouTube channel the case will be streamed, but Dotcom, a prolific tweeter, is likely to keep fans informed.

Dotcom’s appeal will be the first court case in New Zealand ever aired on the internet, Reuters said on Tuesday.

According to Dotcom’s lawyer, U.S. authorities feared broadcasting the appeal could “taint” the potential pool of jurors, and affect the court’s ability to maintain power over the case, the AP reported.

Dotcom, the founder of Megaupload, one of the internet’s largest-ever file sharing services, was arrested in New Zealand in January 2012, along with three others, at the request of the U.S. government. U.S. authorities also raided the site’s data centers in the Netherlands, Canada, and Washington, shutting the website down.

Customers commonly used the website to upload and download illegal copies of movies, television shows, music, and other content. Since their arrest, Dotcom and his colleagues have argued they were not responsible for the content customers chose to upload to their website.

The FBI said Megaupload.com and its related sites had cost copyright holders over $500 million, and generated over $175 million “in criminal proceeds.”

In 2014, Dotcom launched a new political party to contest the 2014 New Zealand general election, called the Internet Party. Dotcom, born in Germany, is not a New Zealand citizen, so could not contest the election himself, however the 15 candidates his party put forward failed to win a single seat.