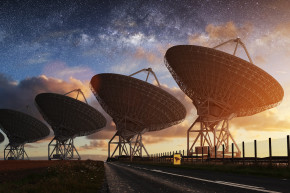 Mysterious Signal From Space Could Be Advanced Civilization
By Jeff Donlan

Mysterious Signal From Space Could Be Advanced Civilization 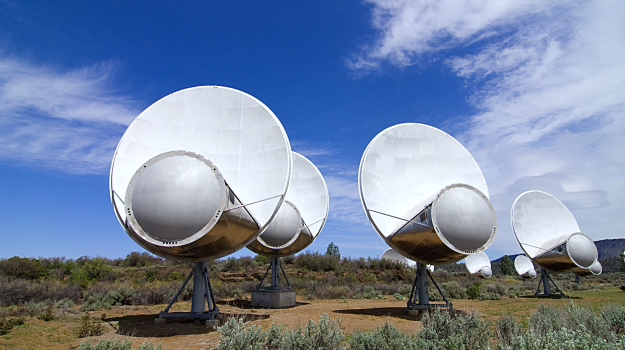 There’s no denying that 2016 has been an extremely strange year. Between Trump and all the cacophony around that Beltway emergency, the deaths of Bowie and Prince and Muhammad Ali and now Gene Wilder, the Warriors—the best team of all time—losing to the Cavs in the NBA finals, and Harambe madness, it’s like a new verse of Billy Joel’s We Didn’t Start The Fire.

Hopefully, unlike the rest of 2016, this ends up being cool-weird and not terrible-weird. Fingers crossed.