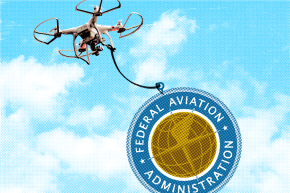 Drone Users Are Worried About The FAA-Required Test 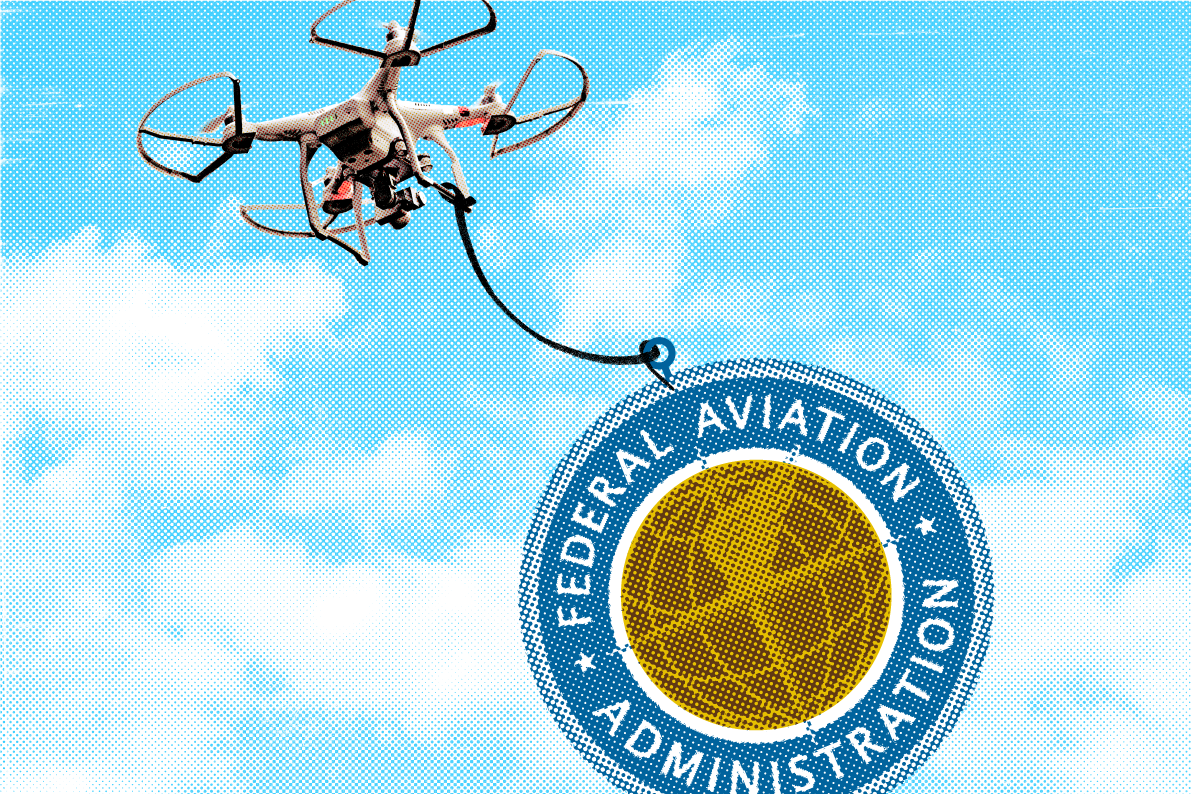 Monday ushered in a new era for American drone flight, as the Federal Aviation Administration’s (FAA) much-anticipated commercial drone rule went into effect. The new regulation eases many of the restrictions that made it difficult for businesses to use drones and is sure to encourage companies to find new ways to employ flying robots. But as thousands of drone pilots are rushing to get their certificate, many are stressing over the required test and scrambling to get insight from those who have already taken it.

The new rule — known as Part 107 — permits businesses to use FAA-registered drones under 55 pounds. Companies can only fly drones 30 minutes after sunrise until 30 minutes before sunset. They also must fly drones no higher than 400 feet in the air and no faster than 100 miles per hour. Most importantly, the unmanned arial vehicles can only be flown by someone above the age of 15 who has passed a TSA background check and passed a test to earn their Remote Pilot Certificate.

The 60-question test cost $150 and is not easy. It requires a working understanding of aeronautical charts, aviation weather reports, and drone rules. The FAA-provided sample exam includes such whoppers as: “If an unmanned airplane weighs 33 pounds, what approximate weight would the airplane structure be required to support during a 30° banked turn while maintaining altitude?” and “What effect does high density altitude have on the efficiency of a UA propeller?”

To prepare people for this test, some drone schools are providing online courses that cost between $299 and $670.

But it’s not just employees of large enterprises that need to take the test to fly their drones. People who sell photographs captured by a drone, for instance, could be fined up to $1,100 if they fly without a certification. And some hobbyist could even be affected. According to Forbes, the new rule deems that anyone who flies drones with a first-person view, whether they’re doing it as a professional sport or as a hobby, must have a FAA certificate to do so. That means that as of this week, teenagers who are 15-years-old or younger can not legally race a drone. So any teenagers inspired by the $250,000-prize winning, 15-year-old British drone pilot Luke Bannister are flying at their own risk.

Hobbyists also have to fly drones “in accordance with a community-based set of safety guidelines and within the programming of a nationwide community-based organization,” and as Forbes’ aviation reporter also learned, the FAA has not announced which organizations qualify as “community-based.” This has left many drone owners confused about whether they need to start studying aeronautical charts.

And so, as more than 3,300 pilots rushed to one of approximately 700 test-administration locations across the country, many others turned to forums to make sense of the new regulation and figure out if they’ve got the right stuff or if they can avoid the test altogether.

On Phantom Pilots, a forum for DJI Phantom aficionados, one member created a poll asking “Did you pass the 107 Knowledge test at the FAA testing center?” So far, all responders to that thread have passed. A forum member, Woodsong, said they passed, but only after studying the FAA’s Pilot’s Handbook of Aeronautical Knowledge and Aeronautical Chart User’s Guide.

Some drone users were curious how similar the FAA-provided 40-question sample exam was to the actual exam. User Joet responded: “The practice tests did NOT cover everything in the actual exam,” and included a list of included topics before warning of “some trick questions.”

Many jumped on insider knowledge, asking specific questions, much like high schooler surveying the students of a previous period. “I’ve been studying the regulations and sectionals pretty heavily so far,” jofus wrote, asking, “Was there much on airport operations or radio communications?”

On subreddit r/drone, pilots are also asking: “Did you take the Part 107 test? How did it go?” Other redditors responded with tips like: “Spend a lot of time making sure you can read the sectional charts and use them to determine the airspace over different areas” and “I was surprised how many crew resource management type questions there were. The airspace questions were not easy. and the weather questions were not easy.”

On both the forum and subreddit, drone law attorney Jonathan Rupprecht posted an elaborate study guide and answered many confused pilots’ questions. But the most popular Part 107-related posts of the day — Here’s a handy infographic to navigate around the new FAA Part 107 rules — shows just how enthusiastic many pilots are about the new test.