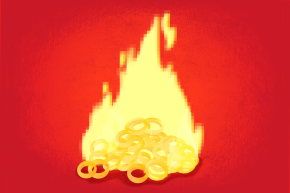 Is The Internet Creating A New Category Of Cheaters?
By Tracy Clark-Flory

Is The Internet Creating A New Category Of Cheaters?

As Anthony Weiner's sexts make headlines again, therapists are calling on the AAMFT to take down a webpage on tech-assisted cheating 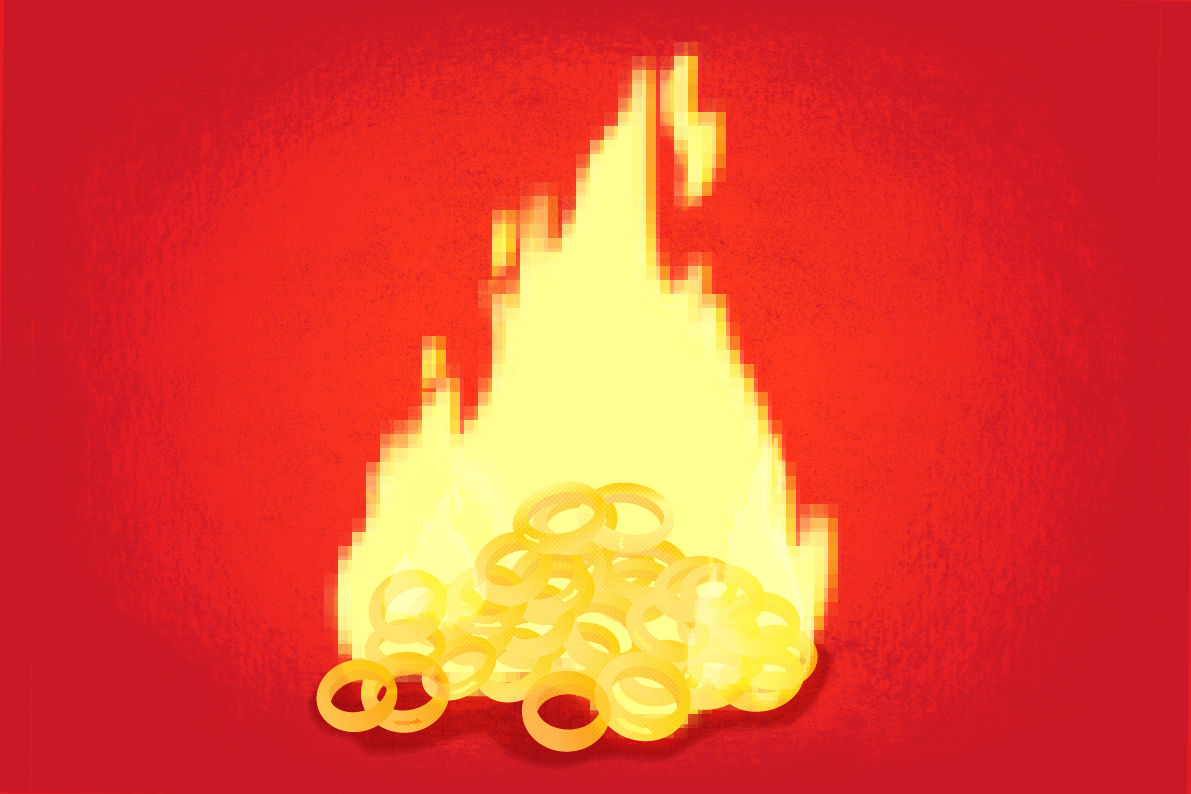 “Online infidelity” is a growing threat that is tearing relationships apart, thanks to the “highly addictive” nature of “cybersex.” At least, that’s according to a page on “online infidelity” on the website of the American Association of Marriage and Family Therapy (AAMFT), the major professional association for therapists in this country. In a complete coincidence, just as Anthony Weiner’s extramarital sexting makes headlines once again, a handful of critics are calling for AAMFT’s page to be removed.

They say it’s full of fabrications, inaccuracies, and bad supporting evidence that — given sizable AAMFT’s influence —  misleads therapists, clients, and the general public about the danger of allegedly tech-fueled infidelity.

The page itself warns that “sexual behavior over the Internet can easily threaten relationships,” details the “signs” of online infidelity (“a significant change in sleep patterns,” for example), points to alarming and unsourced statistics (including that “as many as 17 percent of [internet] users become addicted to online sexual activity”), and lists two different 12-step programs, including Sex Addicts Anonymous, as resources for help. It also offers tips for how to avoid the supposed scourge of online cheating—for example, “use pictures of spouse, family or other important people as a screen saver so the user can see what is important to him or her each time the computer is accessed.”

You won’t be surprised to hear that this outdated sounding information was first published nearly a decade ago, according to an email sent to Jay Blevins, one of a handful of therapists who have spoken out about the page, from AAMFT’s executive director, which Blevins provided to Vocativ.

“This is an organization that is supposed to represent ‘experts’ in relationships AND help protect consumers,” wrote Blevins in an email. “They are knowingly putting out incorrect, and harmful, information. That puts consumers at risk and takes away from the credibility of licensed, trained professionals like myself.”

More The Science Of What Happens After Infidelity

Jillian Bashore, communications manager for AAMFT, said in an email to Vocativ that the association is in the process of updating parts of its website with “the latest information, research, and perspectives from our licensed marriage and family therapists.” That process includes “an open source editing period” where members can submit their perspectives and the latest research for review. “As an association that represents a vibrant and growing profession, we are in a position of responsibility to ensure a safe place for dialogue and debate of differing viewpoints, and utilizing this process allows for this to occur,” she said.

In the meantime, though, Blevins, who wrote a blog post detailing his concerns, feels that it’s dangerous to leave the page as it is. For starters, he says the concept of “online infidelity” is “a purely fabricated phrase that doesn’t represent a real diagnosis.” It’s not that he disbelieves that people use the internet to cheat, but rather that there is no need for the term “online infidelity,” just as there isn’t for “hotel infidelity” or “work trip infidelity.” Blevins explained, “The ability to be online doesn’t make people cheat,” he said. “People cheat because they choose to cheat.”

One of his chief complaints, though, is that the page states that “52% of people that engage in cybersex lose interest in relational sex.” There is no supporting evidence cited for that statistic, but Blevins traced the number to a survey of just under 100 people, almost exclusively women, all of whom “had experienced serious adverse consequences of their partner’s cybersex involvement.” The sample, he argues, was biased and unbalanced, and this, he says, amounts to bad science.

Blevins also takes issue with the page’s endorsement of 12-step programs, which are not regulated by licensed professionals, and the concept of sex addiction, which, he points out, is not a recognized diagnosis in the latest Diagnostic and Statistical Manual of Mental Disorders (DSM). Sex addiction is a highly contentious topic, with researchers taking stances on either side of the issue — but Blevins argues that there isn’t good evidence to suggest that sex or cybersex addiction exist. “The research is clear,” he said. “Sex and being online aren’t addictive. There is lots of bad research people toss around.”

“Therapists already fight the reputation of not being ‘science based,'” said Blevins. “AAMFT is adding to that by promoting non-existent diagnoses, misrepresenting research, and inappropriately recommending peer support groups instead of actual therapeutic services by licensed professionals.”

Melissa Bleiler, a therapist who wrote to express her concern to the AAMFT, sees this focus on the dangers of online infidelity and sex addiction as a “‘sexy scapegoat.'” “Our culture has a long history of sex negativity, and we see it in our laws, we see it in our relationships, and we see it in our own sense of identity and self esteem,” she said. “It’s incredibly sad and shaming, and we are in a position as family therapists to make an impact in a positive way. Instead we’re sending this message that sexual desire is wrong, that viewing porn — even with your partner — is bad for your relationship.”

David Ley, a clinical psychologist and author of “The Myth of Sex Addiction,” says the AAMFT page on online infidelity is “a ridiculous oversimplification of a complex and evolving issue” and “represents an antiquated environment of old therapists shouting at kids on the Internet to ‘slow down!'” He added, “Younger generations have made technology a part of their lives, loves and sex. That’s how generational change works.”