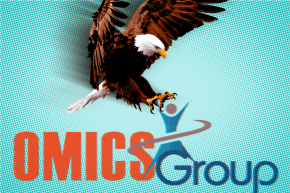 U.S. Government Sues Publisher For Lying To Scientists
By Joshua A. Krisch 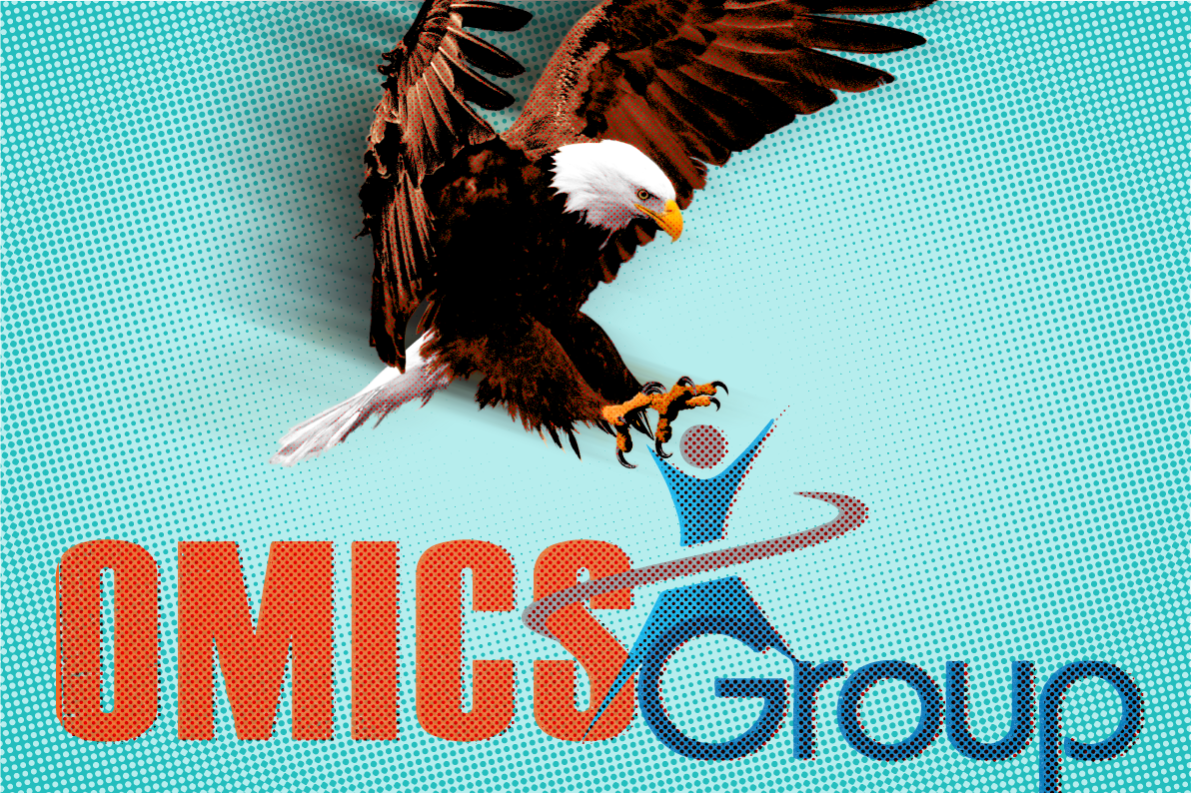 The field of academic research is not quite the bastion of integrity that one might hope. There’s fraud. Deception. Statistical trickery. But government agencies seldom join the fray — the scientific publishing community, for better or for worse, usually handles its own problems internally. But on Friday, the U.S. Federal Trade Commission announced that it would be suing OMICS Group Inc, a prolific (if shady) publisher of hundreds of low-impact academic journals, for blatant fraud.

“[OMICS Group Inc] used false promises to convince researchers to submit articles presenting work that may have taken months or years to complete, and then held that work hostage over undisclosed publication fees ranging into the thousands of dollars,” said Jessica Rich, Director of the FTC’s Bureau of Consumer Protection, in a statement. “It is vital that we stop scammers who seek to take advantage of the changing landscape of academic publishing.”

OMICS is doubtless a major player on the academic publishing circuit. Its website claims that the group is backed by 50,000 editorial board members and 1,000 scientific associations; that they publish 700 open access journals and organize no less than 3,000 scientific conferences per year.

But this is not the first time that OMICS — and some of its more outlandish claims — have come under fire. The company made Jeffrey Beall’s infamous list of predatory publishers in 2013, upon which OMICS did what any innocent publisher would do: threatened to sue Beall for $1 billion. Meanwhile, watchdog blogs such as Retraction Watch have long kept tabs on the unfortunate scientists who have had to beg OMICS to retract papers falsely published in their names.

Obviously, something fishy is going on at OMICS.

This new FTC lawsuit lists some of the publishers’ allegedly shady practices. The suit claims that, despite OMICS’ claims that their journals are rigorously peer-reviewed, many articles are published with minimal oversight. The 50,000 editorial board members? Many of them never agreed to even have an affiliation with the publisher, let alone edit articles for its journals. And the 3,000 annual conferences? Also tainted with fraud. The FTC claims that OMICS promotes its conferences by telling gullible researchers that their fields’ luminaries will attend, charging exorbitant conference registration fees, and then curiously apologizing when the big names “cancel.”

One of the OMICS’ shadiest practices, the FTC alleges, is that the publisher does not reveal that researchers will have to pay thousands of dollars in publishing fees until after it has already accepted their articles. And if the researchers resist paying the blood money OMICS refuses to allow them to withdraw their paper, essentially locking it in publishing purgatory — studies that have been accepted for publication by one journal are generally ineligible for publication elsewhere.

FTC hopes that the lawsuit will rein in one of the industry’s dirtiest publishers, punish the bad guys, and at least help some of the disenfranchised scientists who submitted to OMICS journals recover their lost funds, with penalties, “including but not limited to, rescission or reformation of contracts, restitution, the refund of monies paid, and the disgorgement of illgotten monies.”

Here’s to hoping all “illgotten monies” find their way back to the scientists who lost them.