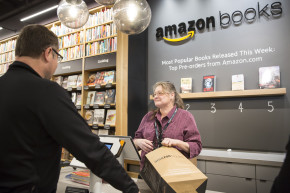 Closing bookstores, be damned. Amazon was just getting started when it opened its first brick-and-mortar bookstore in Seattle last year 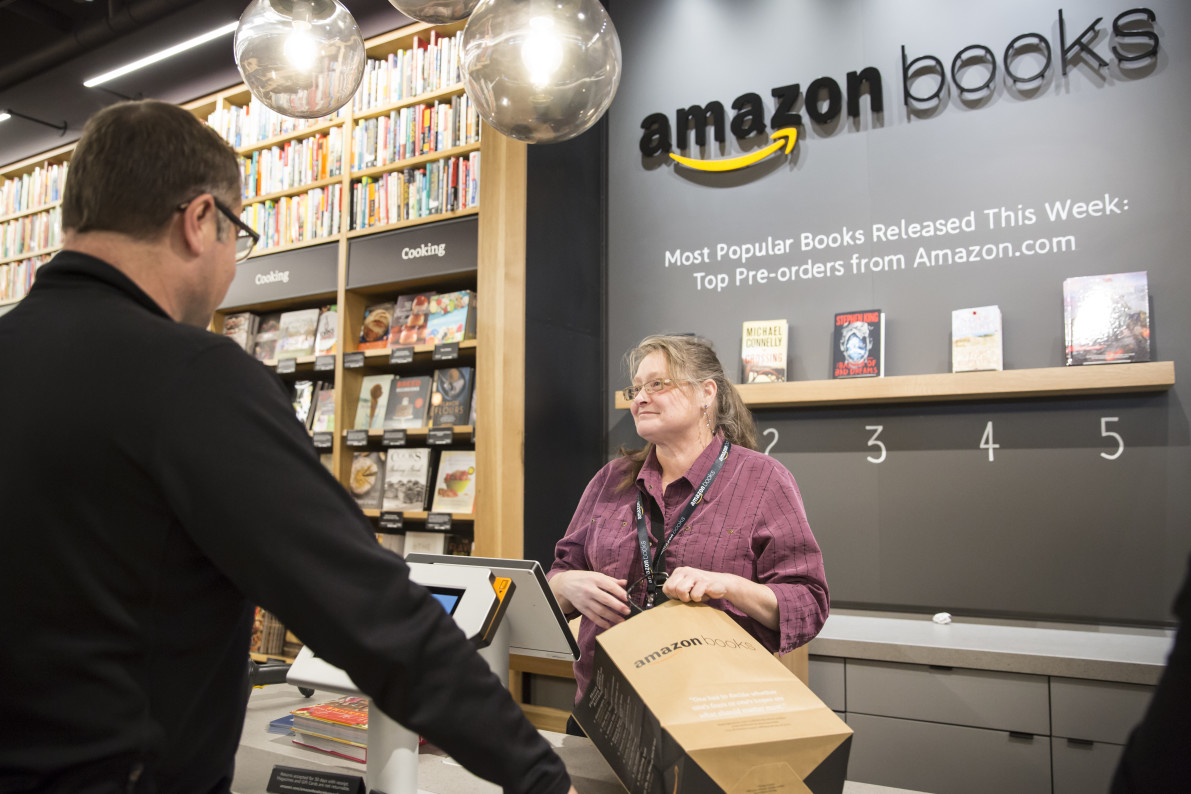 Amazon.com doesn’t seem to be satisfied with being the world’s largest online retailer. The Seattle-based company has taken its latest strides toward competing directly with brick-and-mortar retailers by announcing it will open its fourth bookstore in Chicago next year.

The Chicago Tribune reported that Amazon Books is set to open at the site of a former Irish bar and restaurant in Lakeview, an uptown area that already has a handful of physical bookstores. It will reportedly be designed in a similar fashion to the company’s first physical store, which opened last fall in Seattle.

Preorder and sales figures, and customer ratings on Amazon.com, help staff decide which titles are made available to purchase at Amazon’s Seattle store, the company says. Customers are also able to read reviews from fellow Amazon users, just as they would if they used the website. Prices match online prices, and the stores also sell Amazon’s growing list of hardware, including the Kindle, the Echo, and Fire TV.

The fourth planned Amazon Books store follows previous announcements that stores are due to open in San Diego, and Portland, this year.

Amazon’s decision to move toward physical retail continues to surprise, especially considering physical retailers tend to move in the opposite direction. Earlier this month, Walmart purchased Jet.com, an e-commerce website, for $3 billion.