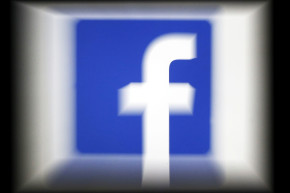 Topics will now be automated, though workers will still oversee the section 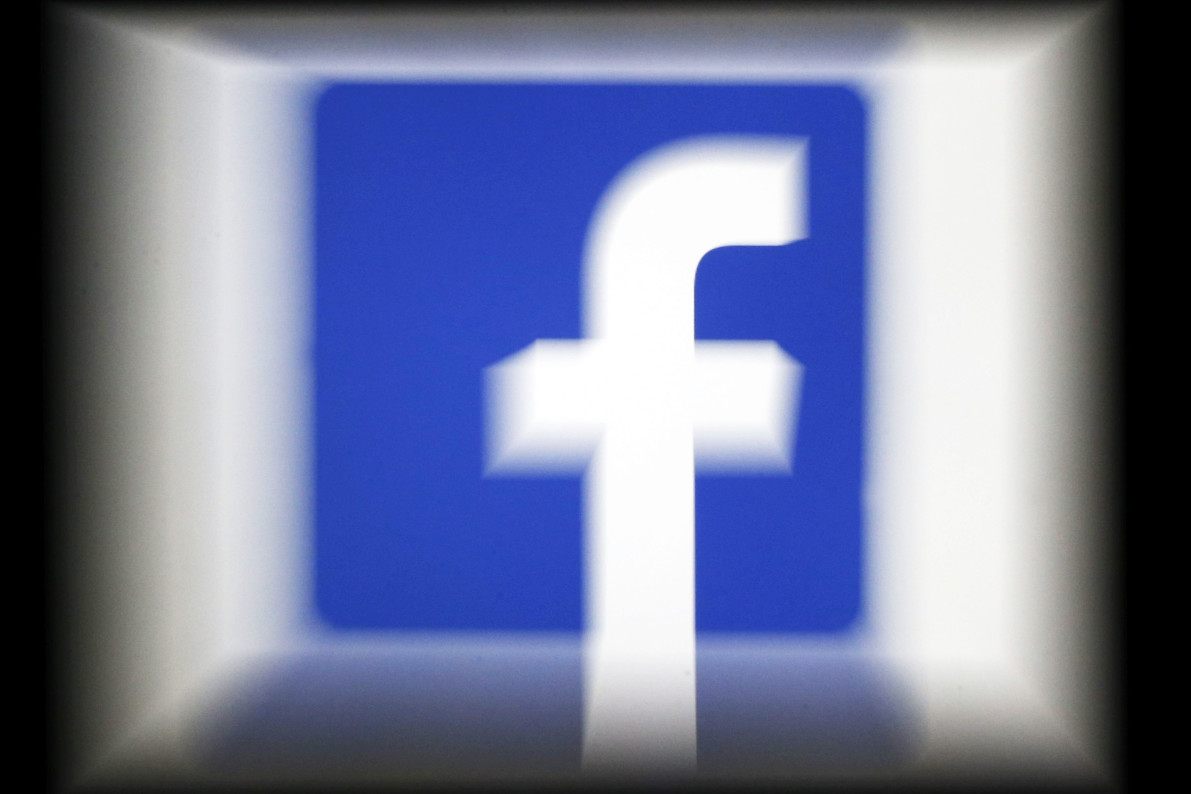 After being accused of left-wing bias, social media giant Facebook announced Friday that it has reconfigured its Trending feature to make its posts more automated. The company will rely on computer algorithms, making it so staffers will no longer be required to write descriptions for trending topics.

“Our goal is to enable Trending for as many people as possible, which would be hard to do if we relied solely on summarizing topics by hand,” Facebook wrote in a blog post Friday. “A more algorithmically driven process allows us to scale Trending to cover more topics and make it available to more people globally over time.”

Facebook’s Trending section, located on the right side of Facebook newsfeeds, will now only feature a “simplified topic” rather than a story description, as well as the number of users discussing it on the social media platform. The topics a user sees will still be personalized. The company also noted that people will remain involved with the process to make sure content appearing on the site is relevant and high-quality.

“Facebook is a platform for all ideas, and we’re committed to maintaing Trending as a way for people to access a breadth of ideas and commentary about a variety of topics,” Facebook wrote.

Earlier in the year, Facebook, which counts roughly 1.7 billion users worldwide, was accused of preventing the dissemination of conservative and right-wing views on its site. A former journalist who worked at the company told Gizmodo that “Facebook workers routinely suppressed news stories of interest to conservative readers.” Facebook said Friday that it looked into claims of the alleged bias but found no evidence it had occurred.

Facebook censoring news content would have major implications considering how many people rely on the site as a source for news. In May, the Pew Research Center found that 66 percent of Facebook users get news from the site, up from 63 percent a year earlier.