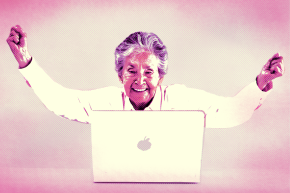 You Should Get Your Grandma On Facebook
By Allee Manning

If you want her to live, that is 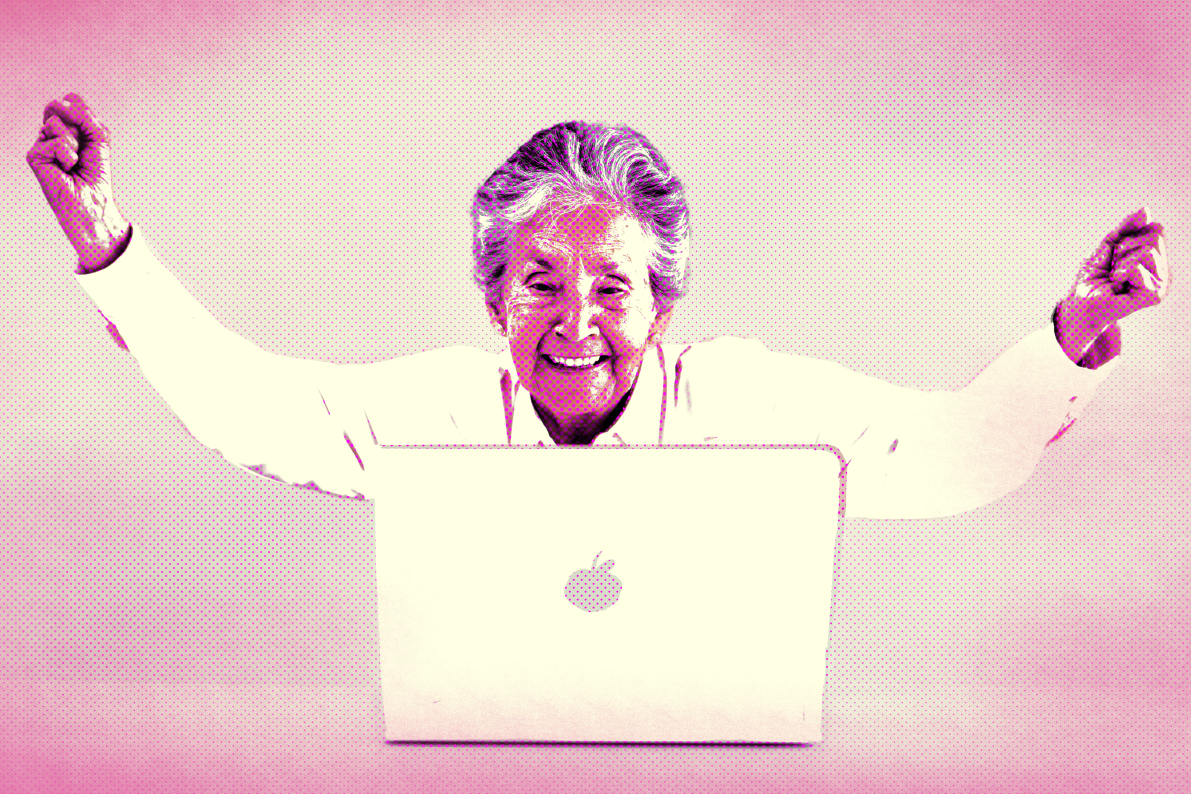 In the new digital age, your grandparents are just as likely to poke you on Facebook as they are to pinch your cheek IRL, and that’s a good thing.

A new study from Michigan State University found that seniors are eager to try out new social technology such as social media, and those who do it may see health benefits.

The study looked at how a group of 591 retired people with an average age of 68 use technology such as social media, e-mail, online video and VOIP tools such as Skype, instant messaging, and smartphones.

Despite widely-held beliefs about the demographic’s negative attitudes towards adapting to digital innovation and lack of cognitive ability to do so, nearly three-quarters of those surveyed said that these new technologies are easy to use, with most seemingly eager to embrace the new means of communication.

Among the challenges noted by older adults that use these platforms, the most was that it’s difficult to keep up with the changes. (To be fair, social networking sites really are constantly shifting their functionalities in order to compete with one another, so much so that it’s hard for even us young folk to keep up.)

Even still, they’re making a valiant attempt at staying up to date. Since 2010, the percentage of seniors that use social networking sites has more than tripled.

In addition to the discovery that most seniors were ready to embrace social technology (if not already doing so), the study also indicated that silver surfers had lower self-reported levels of loneliness, translating to better life satisfaction, fewer depressive symptoms like high blood pressure and diabetes. This builds on to previous research that found how social engagement IRL can translate to longer lives.

“As we know, close relationships with other people are a large determinant of physical health and well-being, and social technology has the potential to cultivate successful relationships among older adults,” report author William Chopik said in a statement.

That said, other scientific studies have found some potential threats linked to adopting social media into their lives, like oversharing and increased potential for identity theft.