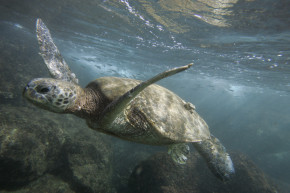 His expansion of a Hawaiian marine park will preserve 582,578 square miles of ocean 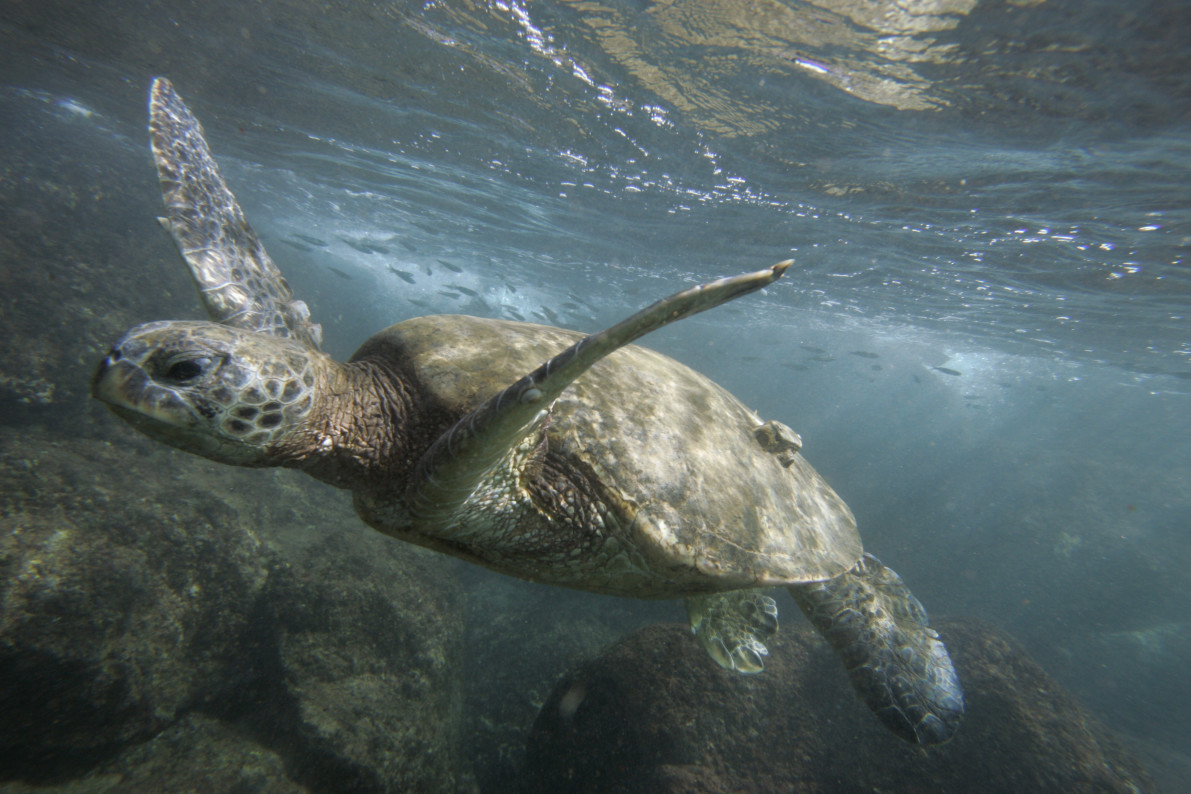 President Barack Obama on Friday created the world’s largest protected area by quadrupling the size of an existing marine monument off the coast of Hawaii, another step in his increased conservation efforts as his time in office comes to a close.

The designation will broaden the Papahanaumokuakea Marine National Monument, created by President George W. Bush in 2006 and designated a UNESCO World Heritage Site in 2010, by 442,781 square miles, bringing the area’s total cover to 582,578 square miles. According to the Washington Post, Obama has used his executive powers under the 1906 Antiquities Act to preserve more than 548 million acres of the country’s land and water—more than twice the amount his predecessors have protected.

And unlike some of Obama’s other executive actions, this one was met with widespread praise online—along with some helpful efforts to explain just how gigantic the protected area is.

How large is the newly expanded Papahānaumokuākea Marine National Monument? Check it out. #MahaloObama pic.twitter.com/vLgXyDbJgP

More than 7,000 marine species, including endangered whales and sea turtles, will be protected under the expansion of the marine park. The move is also aimed to help the region’s physical and biological resources adapt in the face of ocean acidification, warming, and other effects of global climate change.

Elizabeth Hogan, World Animal Protection’s U.S. Oceans and Wildlife Campaign Manager, applauded Obama’s move. She noted that the expansion will help reduce the impact of “ghost gear,” or lost and abandoned fishing gear left in the Pacific. “Ghost gear is one of the biggest global threats to the world’s marine animals, often traveling long distances from its point of origin,” Hogan said in a statement. “Around northwest Hawaii alone, ghost gear is believed to be the largest human-originated threat to the critically endangered Hawaiian monk seal, with a total population of less than 1,200.”

Hogan also noted that the move will help lead to more sustainable global fisheries, as tuna populations in the Pacific will be able to bounce back from years of over fishing. “This urgently needed and decisive action by President Obama and Hawaiian leaders will go a long way toward creating safer, cleaner waters for both wildlife and people,” she said.

Meanwhile, the U.S. National Parks Service celebrated its centennial on August 25. In honor of the momentous birthday, the agency’s 412 sites around the country are free to visit through August 28.

And if you’d like a pronunciation guide for Papahanaumokuakea, there’s one here.