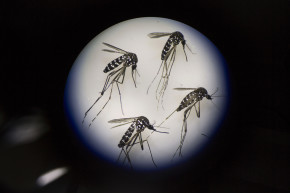 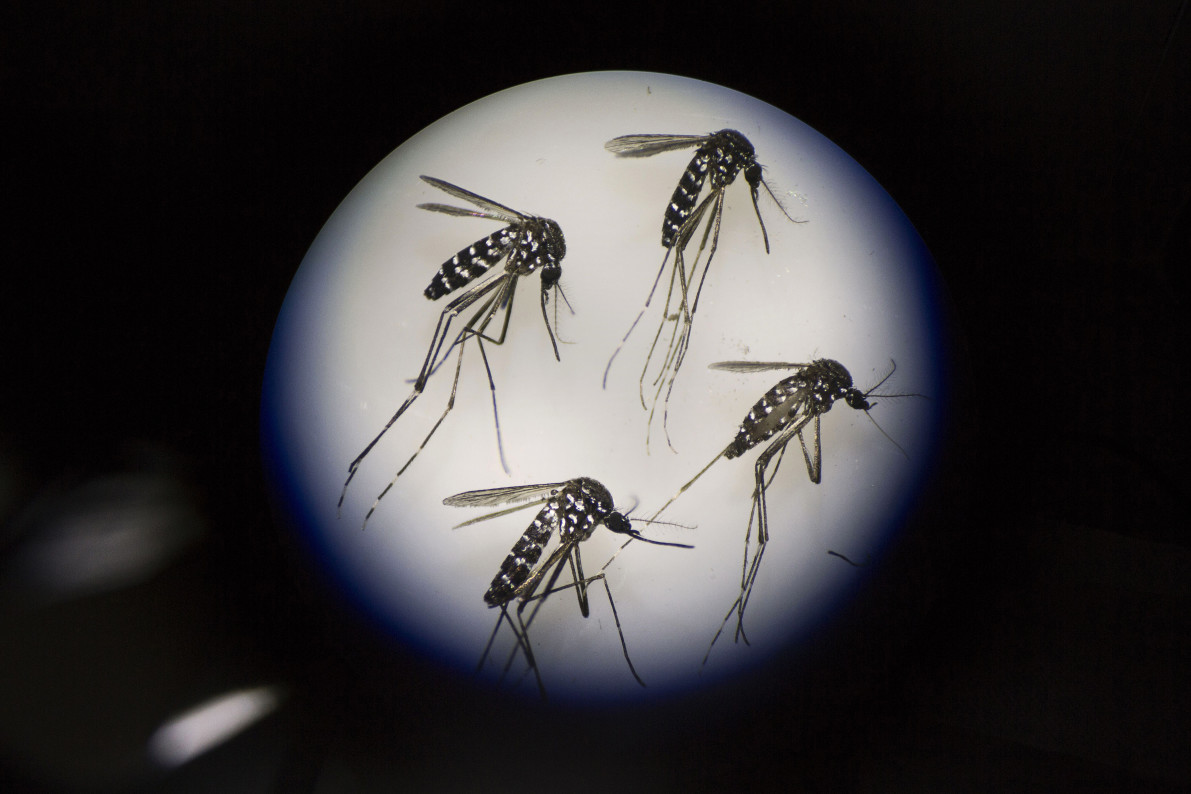 The NFL’s Miami Dolphins are set to debut the $500-million renovations of newly-named Hard Rock Stadium in their first home preseason game on Thursday. The organization is also working proactively to make sure the threat of Zika virus doesn’t mar the occasion.

The stadium is some 10-to-15 miles from areas with confirmed cases of Zika, so the organization has been using pesticide pellets to eliminate mosquito larvae in standing water and backpack foggers in high-risk areas, timing those treatments shortly before games, according to reports from the Associated Press and Miami Herald. The University of Miami football team shares the stadium and plays its first home game on Sept. 3.

Baseball’s Miami Marlins are a scant two miles from a Zika zone, but the ballclub has intensified spraying around Marlins Park “in an abundance of caution,” team president David Samson told the AP, even though home games are typically played indoors under a retractable roof that stays closed for most of the hot, humid summer. The roof has only been open for seven of Miami’s 62 home games so far this season and not since May 11.

The Herald noted that business is down nearly 70 percent in Wynwood, the first neighborhood with confirmed local transmission, although the second zone, Miami Beach, had not yet seen an appreciable change in its first week. Florida has a large and mostly year-round population of the Aedes aegypti mosquito that can carry Zika.

The Marlins have already faced the threat of Zika back in May, when they and the Pirates moved a scheduled series from Puerto Rico back to the mainland U.S. because of Zika concerns. Though it is not expected that there will be any such relocations for either professional team in Miami this season, the franchises could be affected if there’s a significant decline in local hotel visitors, as both receive a portion of area room tax revenue for their stadiums.