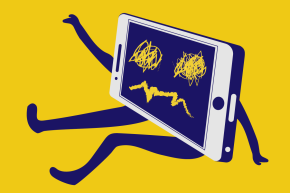 If Your iPhone Has Been Giving You Problems, You’re Not Alone
By Allee Manning

If Your iPhone Has Been Giving You Problems, You’re Not Alone 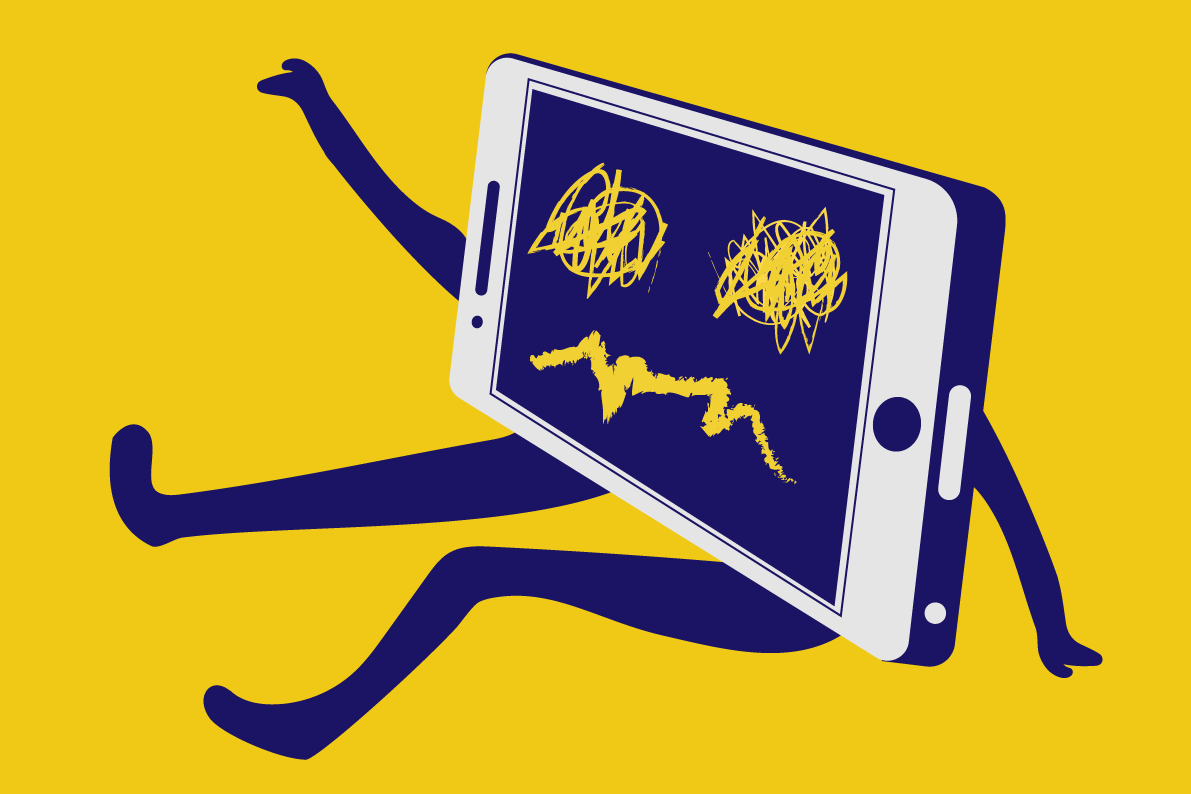 A new report from Blancco Technology Group reveals that Apple’s iOS devices are going through a bit of a rough patch, experiencing a higher rate of failure and performing worse than Android devices for the first time ever as of last quarter. This means that not only is Android more popular, it’s also more functional.

The analysis, which looked at data collected from millions of iOS and Android devices, states that iOS updates 9.3.1 and 9.3.2 released in April and May could be the culprit for Apple products being extra fussy. The May update was reportedly responsible for rendering the iPad Pro totally dysfunctional, “bricking” some of the 9/7-inch models. And these were updates meant to eliminate app performance problems discovered by users working on 9.3, which Apple’s own notes identify known issues with WiFi use on iPad devices. (Apple did not respond to requests for comment.)

Apps played a major role in iOS dysfunction, with apps crashing on 50 percent of the iOS devices tested, compared to 23 percent on Android. The apps most commonly responsible for iOS crashes last quarter included some of the most popular social media apps used on mobile devices. Snapchat, Instagram, and Facebook—all of which currently have over 60 million monthly active users according to Survey Monkey Intelligence—were the top three worst offenders.

While Android performed better than the iOS, it wasn’t without its problems. The report found that its camera and battery charging features suffered the most common performance issues.

The worst-performing app for Android was Google Play Services.

From the first quarter of this year to the second, failure rates of iOS devices skyrocketed by nearly 30 percentage points. Amidst reports of buggy updates, iPhone sales slid significantly—a massive change from the company’s unyielding success last year. Meanwhile, Android continued to thrive, rising up to control 86 percent of the world’s smartphone operating system market, and its performance improved by 9 percentage points from the first quarter.