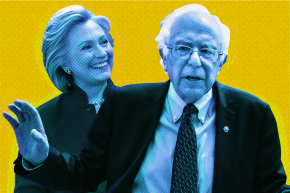 The Worst Place For Dissenting Opinions On Reddit
By Jacob Steinblatt 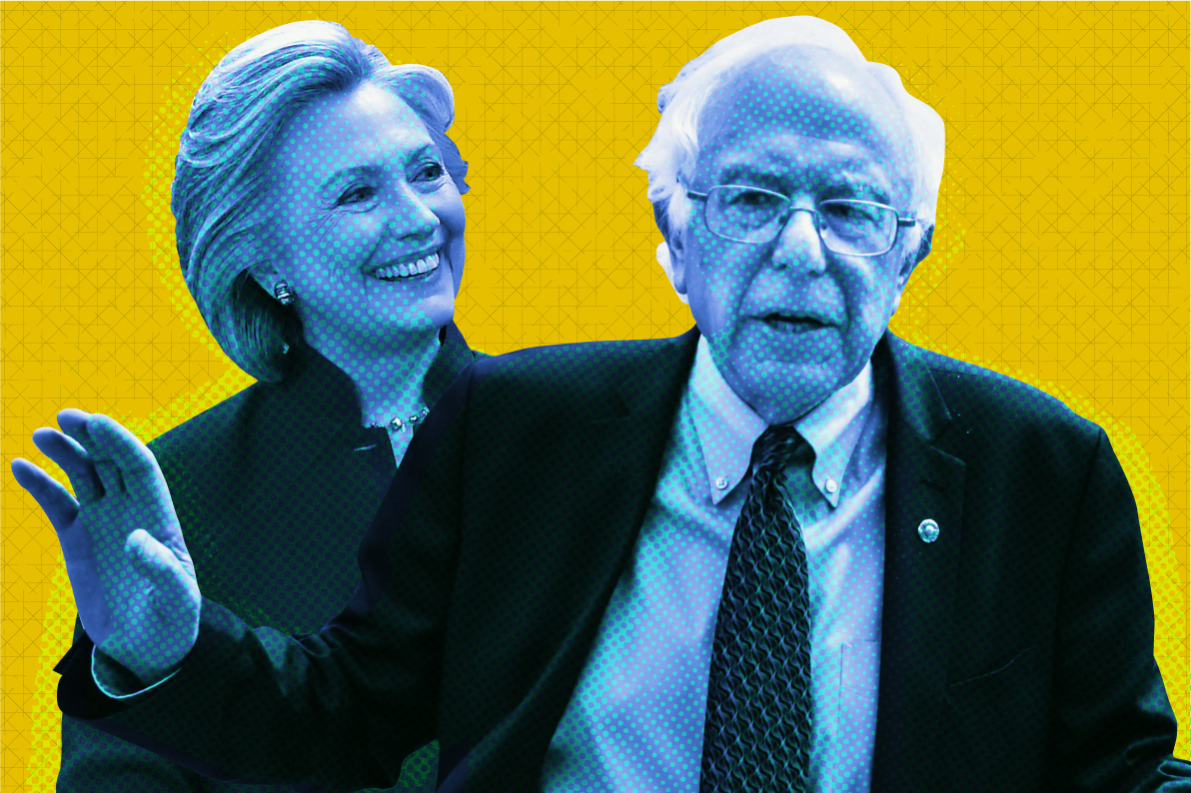 Reddit can be an unforgiving place if you have a contrary opinion. Users will often downvote disagreeable ideas into oblivion, despite Reddit’s guidelines which ask people not to “downvote an otherwise acceptable post because you don’t personally like it.”

Vocativ analyzed 2,500 of the most downvoted posts on all of Reddit over the past year, finding that, perhaps unsurprisingly, the politics subreddit is where people are most likely to use their downvotes en masse. Almost nine percent of all the posts analyzed, 221 total, were published in /r/politics. (We looked at the total number of downvotes—irrespective of the size of the subreddit—meaning /r/politics had more downvoting than even larger and more actives subs.)

Unsurprisingly, any of the most downvoted posts were either in opposition to Bernie Sanders, or supportive of Hillary Clinton.

Reddit was a stronghold of support for the Vermont Senator during the primaries, so much so that his fans there were described as an “army.” The Pew Research Center also found Reddit to be particularly enamored with Sanders, noting that he had earned more mentions in comments on the site than Clinton and Trump combined, as of February. The subreddit’s most heavily downvoted post of the year was the megathread for discussion of the DNC email leak. Users criticized the subreddit’s moderators of censorship.

The second-most heavily downvoted subreddit is /r/soccer, with 98 posts. Soccer fans are passionate about defending their favorite teams and players from what they might consider unfair criticism. The subreddit’s least popular post of the past year was a gossip article about Liverpool defender Dejan Lovren.

Rounding out the bottom five are three of the biggest gaming subreddits, /r/starcitizen, /r/DotA2, and /r/leagueoflegends. Those subreddits contained 88, 75, and 74 of the most downvoted posts of the past year. Video games are serious business for Redditors.