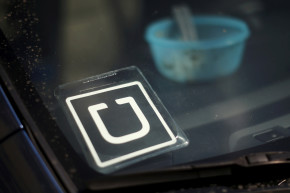 Uber Lost More Than A Billion Dollars So Far This Year

Despite "tremendous" growth in bookings, the ride-hailing app is losing tons of cash 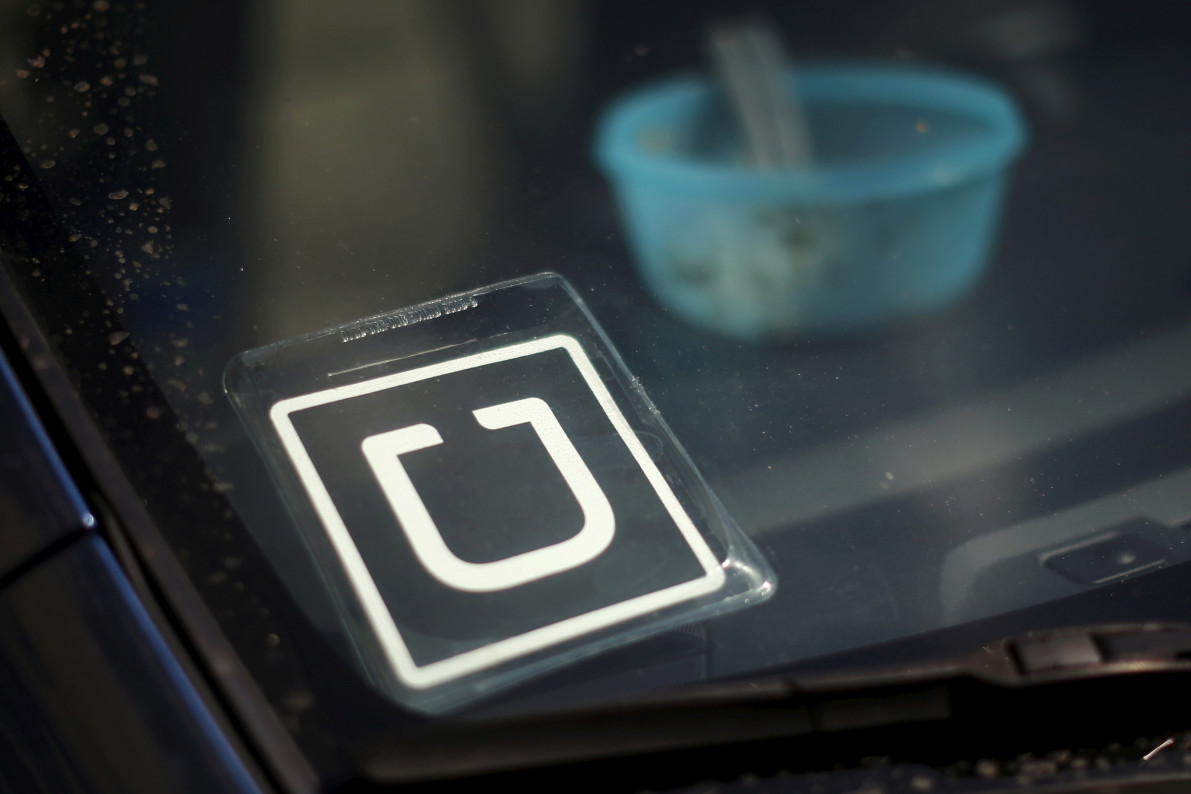 Uber seems like it’s taking over the world, so you wouldn’t be crazy in assuming it’s also raking in huge amounts of cash. But a new Bloomberg report published Thursday has revealed that during the first half of 2016, Uber has lost at least $1.27 billion.

The staggering figure, which accounts for the total before interest, taxes, depreciation, and amortization, is especially surprising considering Uber’s CEO trumpeted the company’s profitability in the United States just last February. According to Bloomberg’s sources, finance chief Gautam Gupta told investors during a quarterly conference call that subsidies for Uber’s drivers accounted for the lion’s share of the company’s losses worldwide.

Uber lost roughly $520 million the first quarter, while second quarter losses “significantly exceeded” $750 million. The company, which in its latest valuation was worth $69 billion, shed $2 million in 2015, the report said.

Still, Bloomberg reported that bookings “grew tremendously” from the first quarter of this year to the second quarter, from $3.8 billion to more than $5 billion. Net revenue also grew, from $960 million to $1.1 billion during the same time period.

Uber, one of the most popular ridesharing apps in the world, is still expanding its service options but also falling behind some of its competitors. The company announced this week that it would allow customers in London start booking trips days or weeks in advance, after kicking off scheduled rides previously in Seattle.

However, in addition to constantly competing for customers with local upstarts in countries such as China, India, and Singapore, Uber is now falling behind in the rideshare technology race. After announcing that its fleet of self-driving cars would hit the road this summer in Pittsburg, a Singapore-based company called nuTonomy beat Uber to the punch by unleashing its autonomous vehicles on the streets of the city-state on Thursday.