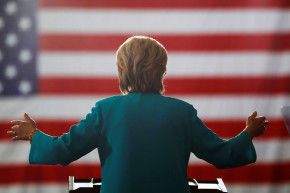 Based on social media, the alt-right is more concerned with Hillary Clinton's alleged failing health than it is with immigration, Syrian refugees or her email account 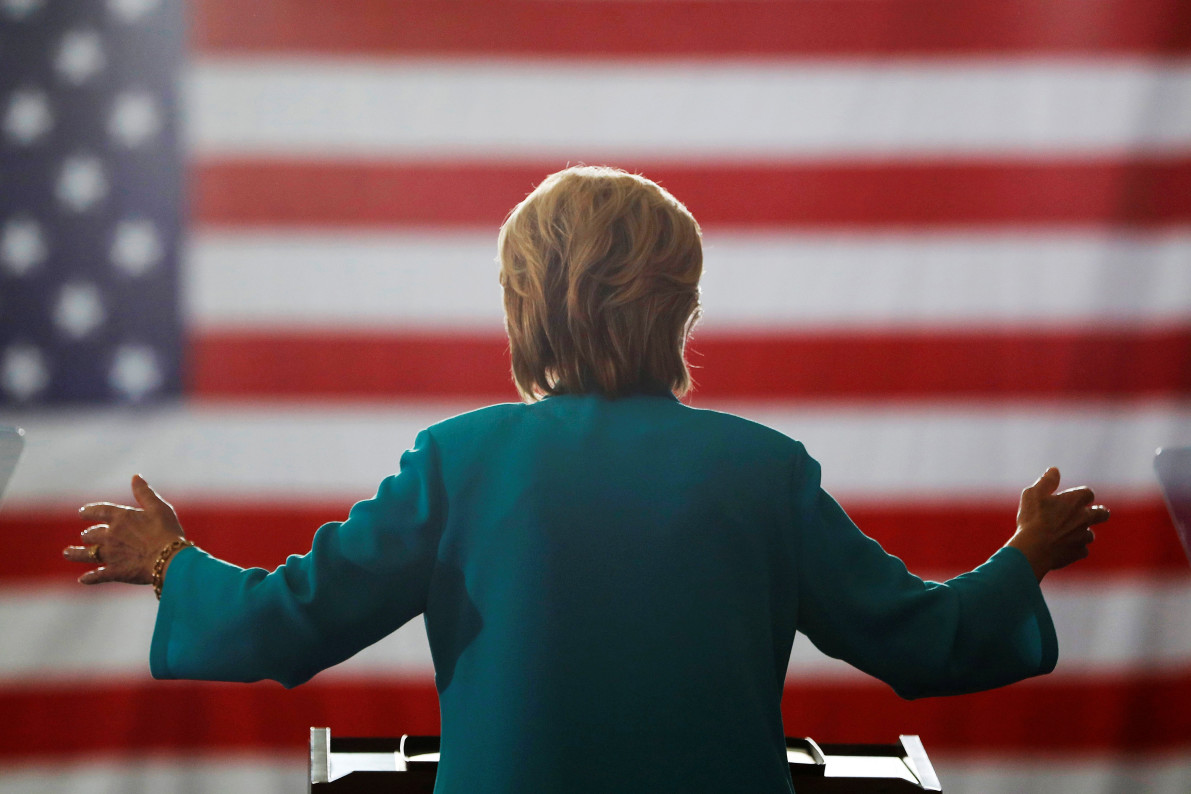 Hillary Clinton gave a scathing speech on Thursday blasting Donald Trump for mainstreaming racist ideologies found primarily in the “far dark reaches of the internet” and for stacking his campaign with “alt-right” demagogues with penchants for conspiracy theories. Members of the alt-right reacted exactly as one might expect: They took to social media in droves to perpetuate the exact kind of conspiracy theories for which Clinton was criticizing them.

Vocativ analyzed more than 100,000 tweets that contained the hashtag “#AltRightMeans,” which was initially used by Clinton supporters but was quickly hijacked by alt-right trolls, and found that the overwhelming majority of alt-right supporters are more concerned with the former secretary of state’s health than they are with actual issues of the campaign.

You may want to start your speech on time when people are already questioning your #Stamina and #Energy.#HillarysHealth

Vocativ conducted a text analysis of the #AltRightMeans hashtag and found that about 10 percent of all tweets were about the conspiracy theory that Clinton is in bad health. A paltry two percent of tweets were about serious issues like immigration or refugees, and 3 percent were about emails or the Clinton Foundation, each of which are elements of this year’s election that have received serious coverage by mainstream news outlets and not just the conspiracy theory websites Clinton mentioned in her speech.

Other top hashtags included with #AltRightMeans were “#SickHillary” and “#Hillary’sBags,” referring to the alleged bags under her eyes. Undeterred by trolls or Trump, she took on her GOP rival with a litany of conspiracy theories made popular by the alt-right.

“This is what happens when you treat the National Enquirer like Gospel,” Clinton said in her speech. “It’s what happens when you listen to the radio host Alex Jones, who claims that 9/11 and the Oklahoma City bombings were inside jobs. He said the victims of the Sandy Hook massacre were child actors and no one was actually killed there.”

Sources within sick Hillary's campaign confirm that her #altrightmeans speech is being done to distract from her severe health problems.

Trump recently hired Stephen Bannon, the former head of the alt-right website Breitbart.com, as the CEO of his campaign. As Clinton mentioned in her speech, Breitbart.com is responsible for white nationalist propaganda like a story titled “Hoist It High And Proud: The Confederate Flag Proclaims A Glorious Heritage,” and a sexist rant with the headline, “Birth Control Makes Women Unattractive And Crazy.”

Key figures in the alt-right movement are thrilled that Clinton mentioned them by name. Andrew Anglin, the neo-Nazi publisher of the alt-right website The Daily Stormer, wrote “Well guys. We’ve made it. Hillary Clinton is giving a speech about us today” in a post just hours before Clinton took the stage to tell the world about the movement.

“The de facto merger between Breitbart and the Trump Campaign represents a landmark achievement for the alt-right,” Clinton said in her speech. “A fringe element has effectively taken over the Republican Party.”