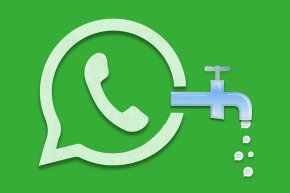 At least you can opt out of some upcoming targeted advertising, though 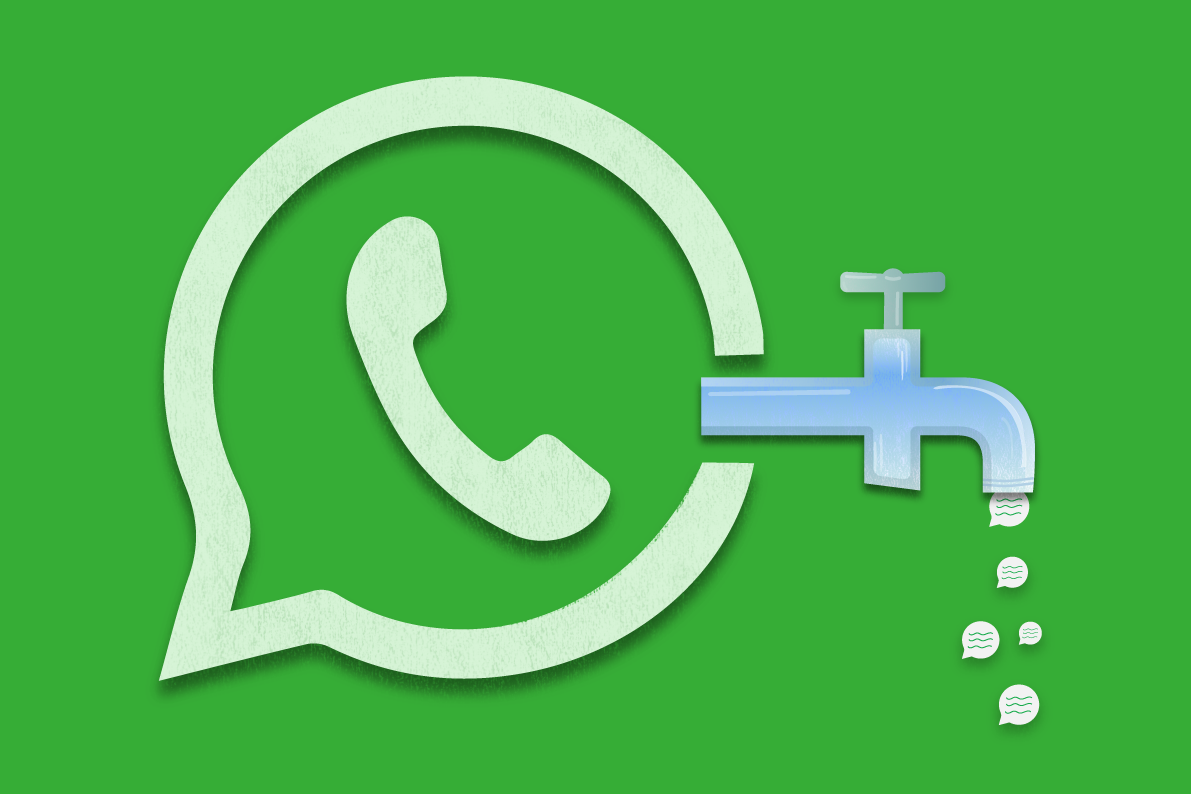 Two steps forward, one step back: WhatsApp, the chat program that recently thrilled privacy advocates by creating strong encryption for its billion-plus users, announced Thursday that it’s about to start sharing their data with Facebook.

The full extent of what data WhatsApp will share with Facebook is not entirely clear. Though, in a statement to Gizmodo, Facebook indicated it will include a phone’s operating system and its mobile carrier, as well as information on how often a user opens the WhatsApp app.

But you can opt out of some of this data sharing if you change a setting.

There’s two ways to do that, and WhatsApp itself is happy to provide instructions. Neither is an option until you open up the app and are greeted with an updated terms and conditions — something that, despite WhatsApp’s announcement, was not the case for four Vocativ employees who use the app who were questioned for this article.

Nevertheless, once you are greeted with that screen, don’t automatically skip the terms and conditions. Instead, scroll to the bottom, where a pre-checked box has you agree to share “account information to improve my Facebook ads and products experiences.” Unclick that. If you don’t, your WhatsApp activity will be factored into the data Facebook uses to create its complicated profiles to target you with precise ads.

If you forget to unclick that that box, you still have 30 days to fix it. Go to Settings > Account > Share my account info, then unclick it there.

Even WhatsApp users who opt out will have their accounts and phone numbers “paired” with their Facebook accounts for advertising purposes — even if they have never given Facebook their phone number —  if they use the Facebook app on their phone, a WhatsApp spokesperson told Vocativ. The same goes for Instagram, another Facebook property. This is accomplished by a “mobile identifier” that ties together Facebook properties that use the same phone, the spokesperson said.

Facebook, which makes money by specifically targeting ads to users, has a long history of creating complex profiles. It’s even been sued for creating so-called “shadow profiles” — compiled information on people who don’t actually use the service.

The decision to share some information with Facebook has already cost WhatsApp some of the goodwill achieved in April when the company stunned privacy experts by announcing that it was implementing end-to-end encryption. That’s the industry gold standard, and means even WhatsApp itself — or any government that wants to legally compel WhatsApp — can’t read users’ messages.

“The idea is simple: when you send a message, the only person who can read it is the person or group chat that you send that message to,” WhatsApp CEO Jan Koum wrote at the time. “Not hackers. Not oppressive regimes. Not even us.”

And it relied on top-notch Whisper Systems encryption protocol, making WhatsApp one of the most secure realistic options for people to communicate. That meant that the company immediately gained the distinction of providing end-to-end encrypted messaging to more people than anyone else in the world, even more than Apple’s iMessage, which had previously held the title.

Still, the decision shouldn’t be surprising. Facebook does own WhatsApp, after all, having purchased it in 2014 for $22 billion, and Facebook has long established itself as hungry for personal data to use to target ads.

There is at least one way to keep your WhatsApp account separate from your Facebook profile in those companies’ minds, at least for now: Don’t use the Facebook app at all, and don’t give it your phone number.