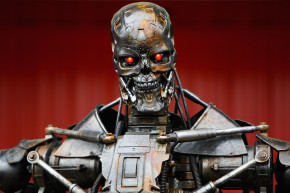 Meet The AI Sports Bot No One Asked For

Because color commentary delivered by humans is so last year 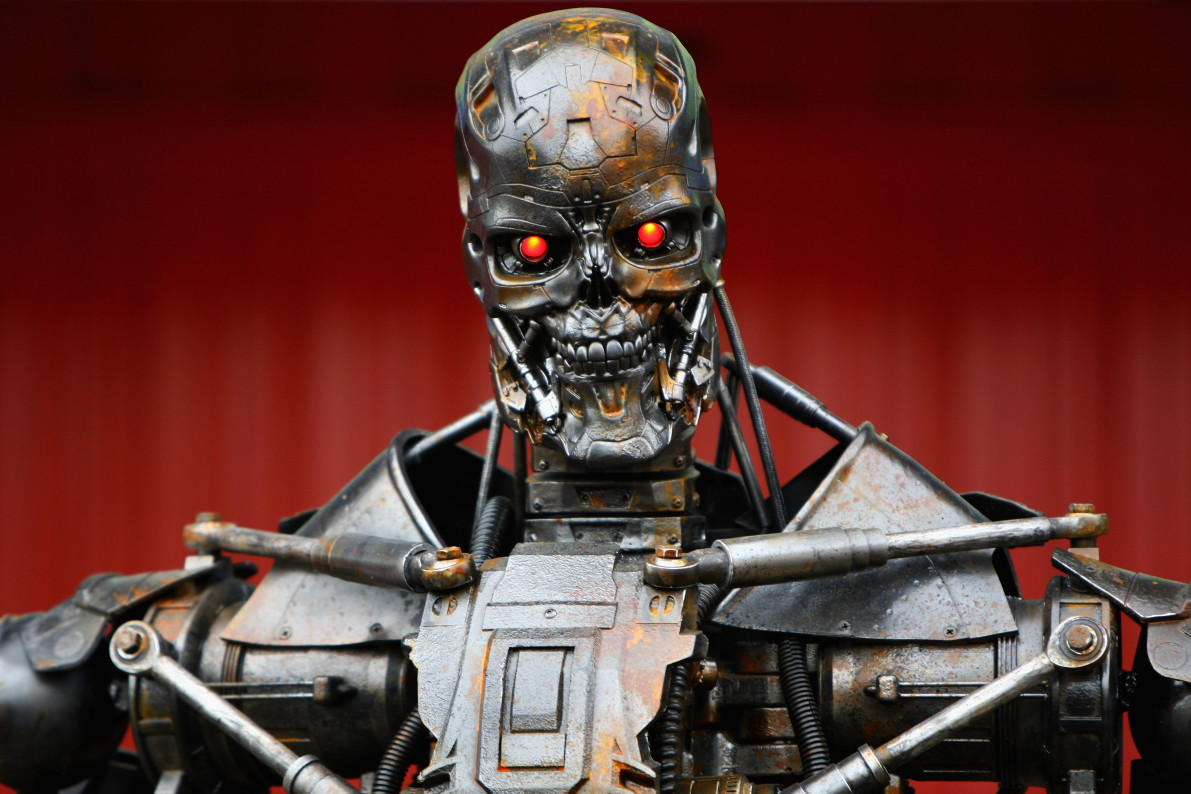 Meet Duer, a voice-activated virtual personal assistant, not unlike Siri or Cortana, and created by Baidu, China’s largest search engine.

In September 2015, Baidu crammed its proprietary tech into a Wall-E-like hunk of plastic and circuitry to show off the lil’ dude’s skills and/or impress the hell out of whomever is running the SkyMall and Hammacher Schlemmer catalogues.

What does it do? Nothing important. In its test drive, after 15 minutes of “dialogue,” it was able to go online and order a latte. Outstanding.

Now, the merchandising wizards at Baidu have come up with Duer’s true life’s work: replacing sports color commentators. Please, Wu Tian, head of Baidu’s matural learning processing team, tell the world why we should relish having an adorbs little robot buddy spitting out numbers and yammering throughout the course of a sporting event as opposed to a live human being.

“Sports broadcasting usually relies on statistics and analysis of a large volume of data for both matches and players which can be a strength of AI (artificial intelligence) against a human being.” Wu said.

Sure, there’s a vast cornucopia of grouchy ex-jocks and shameless homers that fail to do a modicum of research, lean on shopworn clichés, and tend to cause mild eardrum bleeding for all those foolish enough to eschew mashing the mute button the moment the game starts. Still, come on. This not an industry that’s begging for disruption. According to Wu, Duer’s color commentary during the Olympic quarterfinals was “very well received,” and it did a nifty job pointing out that Carmelo Anthony’s trey during group play lifted him past LeBron James to become USA Basketball’s all-time leading scorer. Which: Okay, I guess?

You know who else had that nugget of information? Everyone. Melo’s Olympic prowess has been blogged, tweeted, SnapChatted, Instagrammed, Facebooked, and even reported ad nauseam. Any fan paying even a modicum of attention to Olympic hoops was made well aware of his quest for the scoring title.

We are already inundated with gobs of both useful and trivial information alike, a constantly-churning machine that functions as a near-endless repository of human knowledge. You might have heard of it. It’s called “the internet,” and should you wish to learn a tad more about the Oakland A’s backup catcher and his fave banana bread recipe, you’re all set.

So no, Duer will never be, as Wu cheerily declared, “an indispensable pillar for live sports commentary in the future.” Instead, Vocativ recommends you tune in and listen to Gary, Ron, and Keith call a Mets game some time, the latter of which is probably working up a full-throated rant about Duer that will hopefully go so viral that it forces our AI friend into an existential crisis.