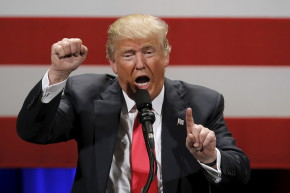 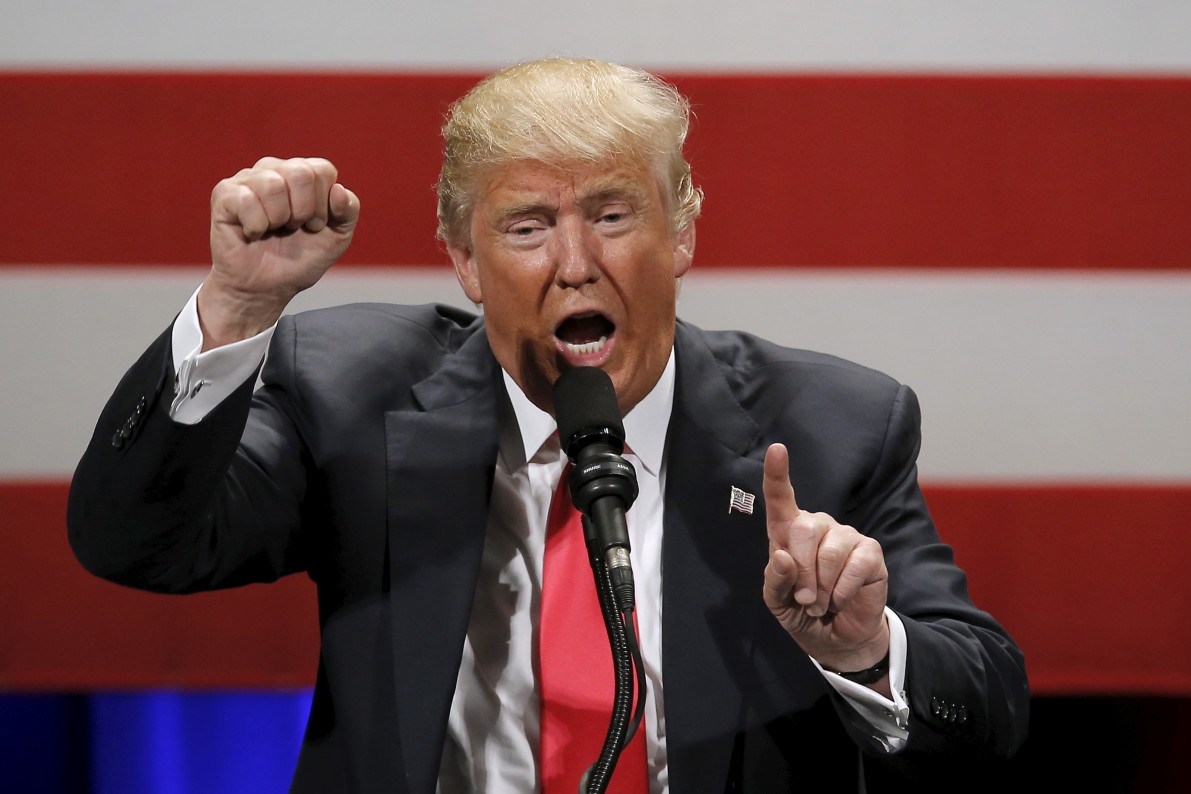 A world champion debater has reached his crowdfunding target for an app that provides users with reasonable and well-informed responses to statements that evoke racism, homophobia, sexism, and general bigotry.

Jonathan (Yoni) Cohen-Idov, a 2010 World Universities Debating Championship winner, raised over $11,000 on Kickstarter for Shut-App, which helps users answer questions such as “Gay marriage? Then what’s to stop a man from marrying a giraffe?” with responses like: “When giraffes get civil rights, legal standing, and can give consent, maybe they should be able to marry.”

Pegged as an “anti-Trump” app, Cohen-Idov said the purpose of the project is to “to strengthen the stance of logic and tolerance against the wave of ignorance, bigotry, misogyny and demagoguery we are going through in the US.”

While Trump performed well in the GOP debates last fall and earlier this year—at least according the polls and the pundit class—there he faced several other candidates at the same time. The world has yet to see how he handles himself in a one-on-one debate.

The Republican nominee is set to go head-to-head with Hillary Clinton at three general election debates before November. The first one is scheduled for September 26 at Hofstra University in New York.

Trump suggested he might stage a boycott, telling Time earlier this month, “I want to debate very badly. But I have to see the conditions.” However, The New York Times reported Sunday that Trump was beginning preparations for the first debate, with help from advisors including former Fox News CEO Roger Ailes.

Cohen-Idov, who said he is collaborating with other U.S. and international debate champions on the app, aims to help individuals who “do understand the issue, but lack … the rhetorical ability to articulate their thoughts,” adding: “Others might be exposed to certain arguments for the first time or with fresh eyes, and other still may use this exact opportunity to learn further.”