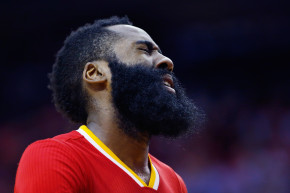 The Roast Of James Harden’s New Sneakers Is So Vicious

Here are the highlights we know you want 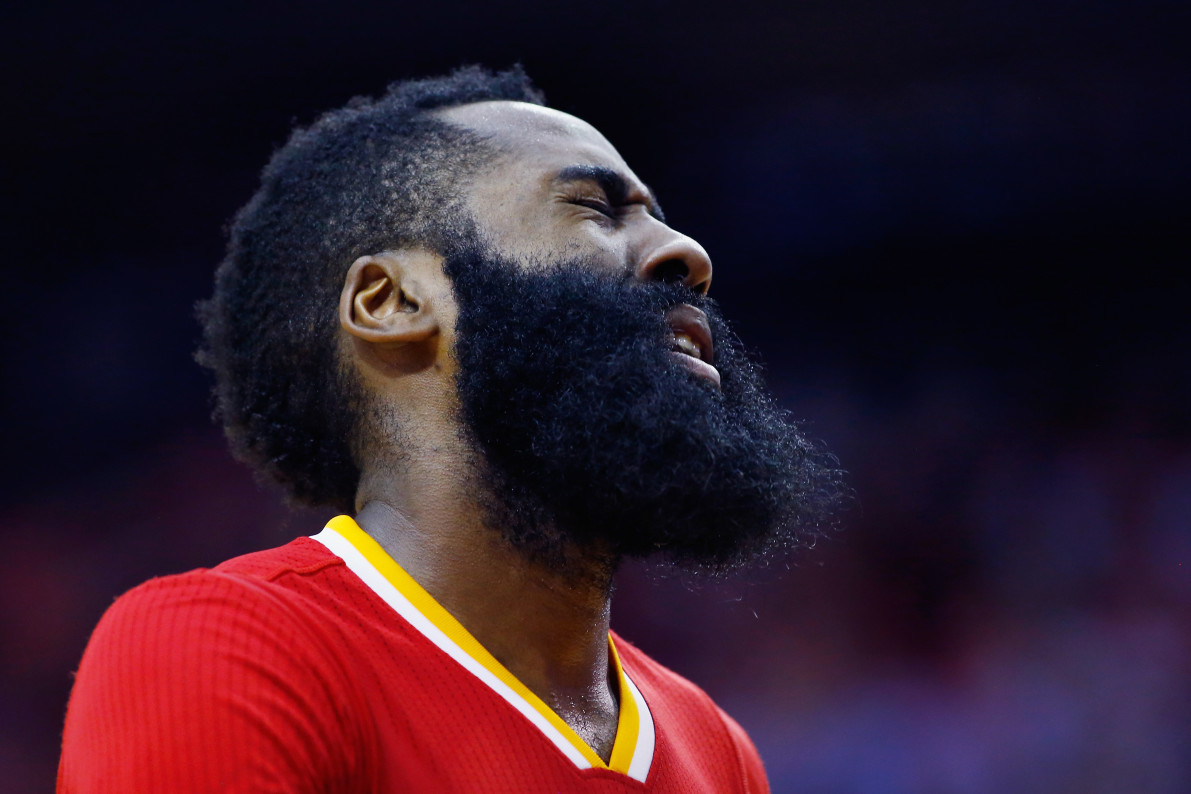 James Harden signed a $200 million endorsement deal with Adidas last summer and given that he’s one of the more colorful personalities in the NBA, one wouldn’t be out of line for expecting his first signature sneaker to be a little zany. But a photo of the shoe apparently leaked to the internet Wednesday afternoon, and the only way this shoe is zany is if you’re a construction worker who thinks it’s bold to wear boots without a steel toe on the work site.

Esquire speculates that the shoe that leaked may be an unfinished version, and for Harden’s sake, we hope that’s true. But in the meantime, Sneaker Twitter isn’t waiting around for a verdict on that, dishing out sicker burns than it had for even the Under Armour Curry 2s, which were famously annihilated after leaking.

@JHarden13 @adidas Hermon Munster called and he wants his shoes back pic.twitter.com/BYdTPV3Y8W

The new James Harden's look like the minimum wage 11s.

James Harden's shoes and Steph Curry's shoes will be one of those couples that die holding hands in a nursing home. pic.twitter.com/YJL9Y4a1BT

For when you want a sportier pair of galoshes. #jamesharden pic.twitter.com/IrwHrpzR3U

QUIZ: Can you pick James Harden's new Adidas shoe out of a lineup? pic.twitter.com/7JaQeFfkXG

Whose idea was it to drill holes in burned baked potatoes and call it a James Harden signature shoe? pic.twitter.com/F5kmjGr2HB

This has been your much-needed report on the roast of James Harden’s new sneakers.