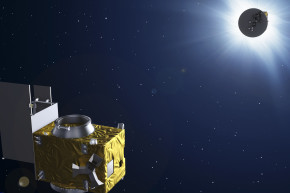 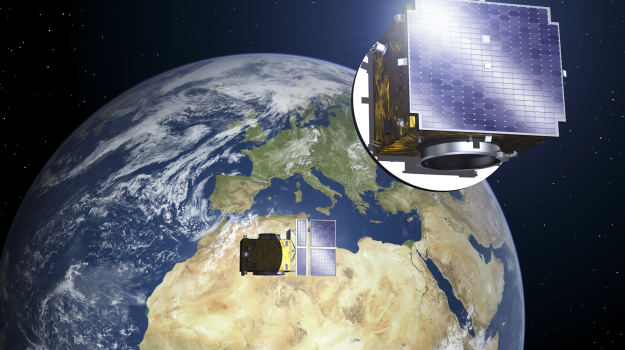 Blocking out the sun: so much more than a comic book supercriminal activity. In fact, it can help scientists understand more about how the center of the solar system works.

The ESA has announced plans to launch two satellites that are capable of creating a mini-eclipse. They’ll fly 500 feet away from each other, and one will block the sun while the other studies the corona, a part of the heavenly body that’s not visible in non-eclipse circumstances.

Unfortunately, it doesn’t have a supervillain-esque name. It’s called the Proba-3. I guess the Star Wars universe already used the incredibly badass “Suncrusher.”