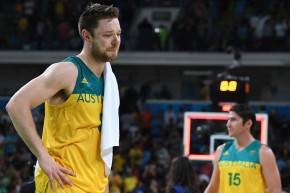 In an effort to prevent Zika transmission, Australia is asking its Olympians to practice safe sexing 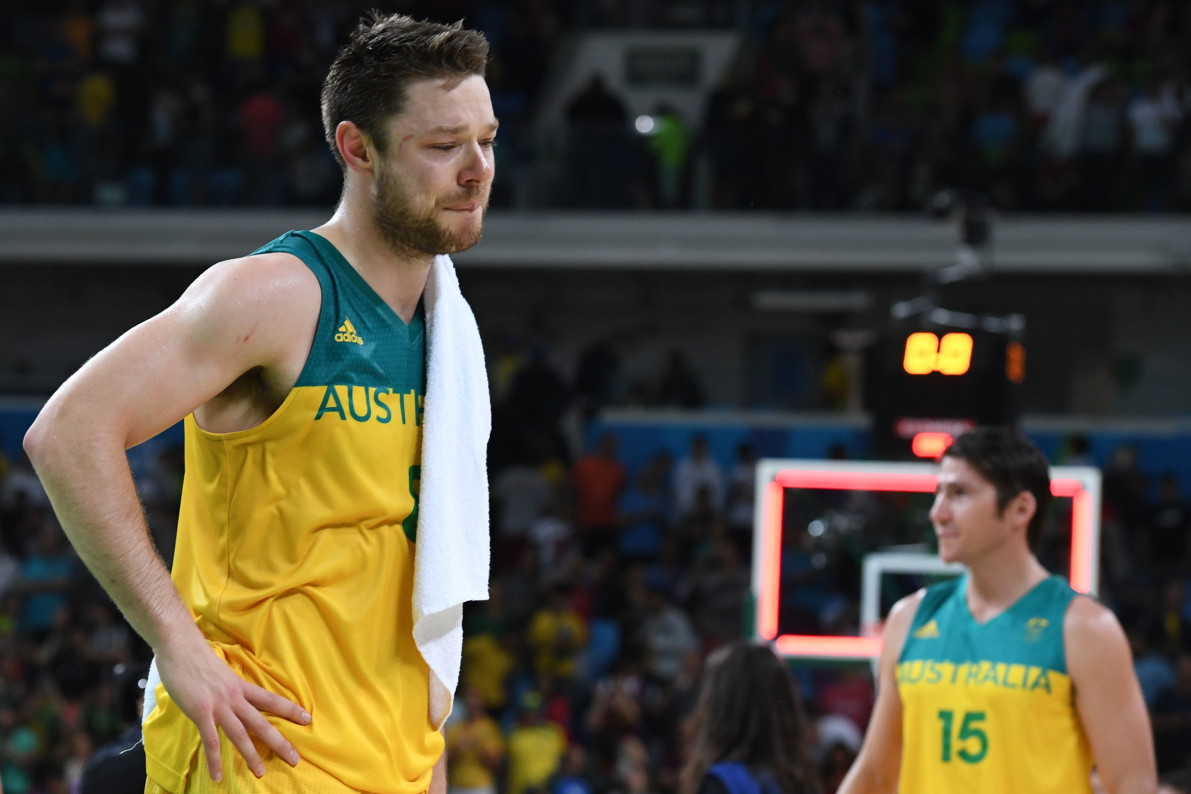 Olympic athletes are, according to the latest research, human beings with normal, healthy sex drives. That’s all well and good, but if you do find yourself alone with an Olympian late at night, please make sure that one of you has brought along protection. (The sex kind of protection.)

“There is a small chance that Zika is transmitted through sexual activity, so Australians returning from Brazil should use condoms or avoid unprotected sex for at least eight weeks,” she added. “That’s the advice of our chief medical officer.”

Ley also reminded athletes that might be feeling under the weather and have designs on having a baby in the near future to stop by their friendly, neighborhood physician and get that checked out right quick, which, duh.

But Australia had already shown a willingness to make sure that every prophylactic safety measure is made available to their delegation. Beyond the reported 450,000 condoms and 175,000 sachets of lubricant that were made readily available throughout the Olympic Village during the 2016 Games, should an Olympian be driven wild with carnal desire or happen to encounter the widow of a renowned drug kingpin, Australia went so far as to equip its athletes with special “Zika-fighting condoms,”

Granted there have only been 44 confirmed cases of the virus in Australia, but when it comes to the far more common means of transmission — being bitten by a Zika-riddled mosquito — they’ve got that covered too.

“We are absolutely vigilant with every aircraft coming in that may be carrying mosquitoes,” Ley said. “[This includes] disinsection of all aircraft arriving in Australia, vector monitoring and control activities at the border and mandatory treatments of high-risk international cargoes to mitigate the risk.”

Sounds good. Now go and enjoy all the totally safe sex you can possibly get your libidinous, thirst-fueled hands on, Australians!