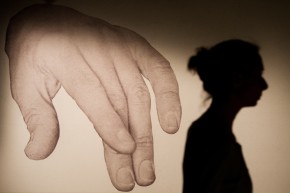 People can freely browse 32,000 pieces from the 20th century art and design movement 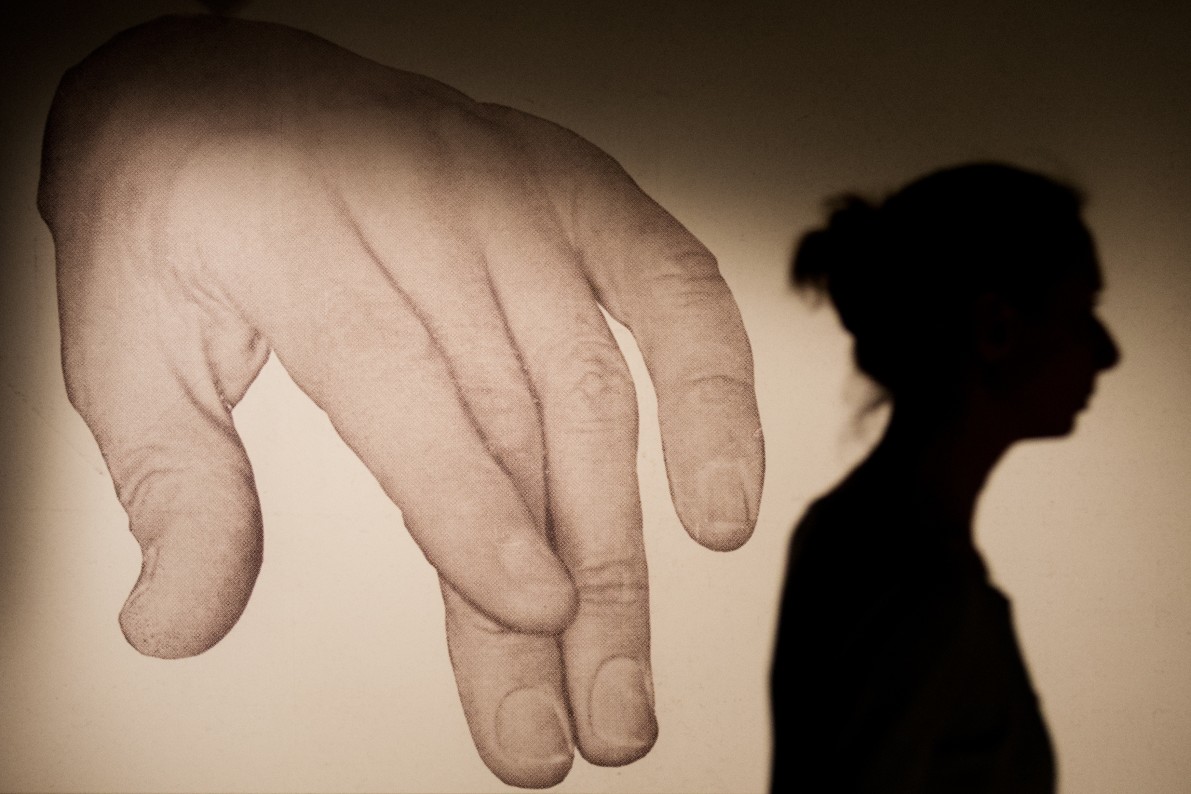 Harvard has a sizable collection of art from the Bauhaus, the German art school that launched one of the most influential design movements of the 20th century. Though the actual school was short-lived — only functioning as an actual educational institution from 1919-1933 — it’s legacy has only grown with time. Now, it has new life in digital form: Harvard digitized 32,000 pieces of its collection, which includes paintings, prints, drawings, and furniture for anyone to enjoy.

The fully-searchable archive can be browsed by theme, date, artist, medium, country, or donor, and includes a number of essays which seek to contextualize the many works. Harvard’s special collections site gives a little bit of background on the Bauhaus:

“[The] Bauhaus aimed to unite artists, architects, and craftsmen in the utopian project of designing a new world. The school promoted experimental, hands-on production; realigned hierarchies between high and low, artist and worker, teacher and student; sharpened the human senses toward both physical materials and media environments; embraced new technologies in conjunction with industry; and imagined and enacted cosmopolitan forms of communal living. The legacies of the Bauhaus are visible today, extending well beyond modernist forms and into the ways we live, teach, and learn.

The Bauhaus School was founded by Walter Gropius, and counted architect Mies van der Rohe among its faculty. But the school’s greatest legacy was its alums, which include Josef Albers, Wassily Kandinsky, and Paul Klee. Its influence is still felt in American culture today in part because many of its members immigrated to the U.S. to work and teach. And Harvard is fortunate enough to have such an extensive collection because many Bauhaus affiliated artists have donated their work to the University. Now, thankfully, the internet enables us all to gaze upon one of a very extensive collection of Bauhaus artifacts.

You can view the archive here, or read a little bit more about how Bauhaus design related to today on Wired.