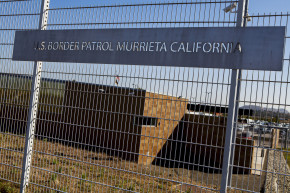 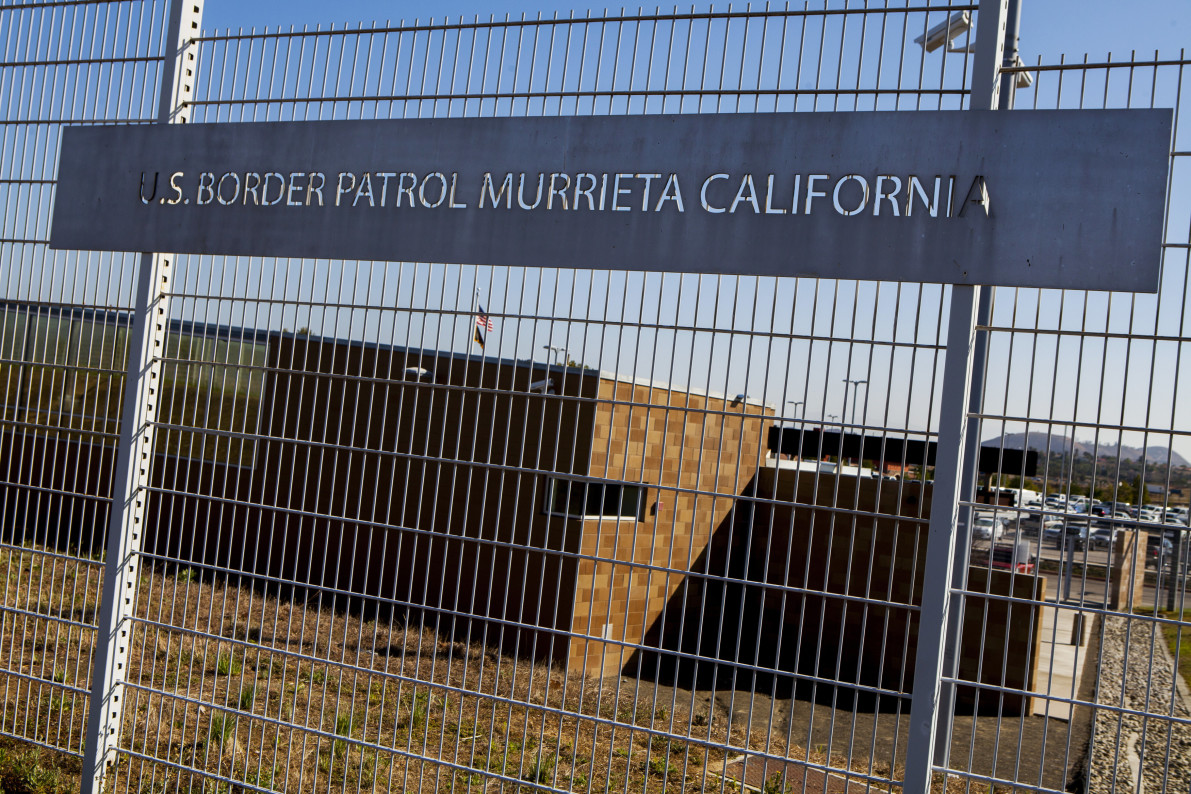 Digital rights group the Electronic Frontier Foundation blasted a proposal by U.S. Customs and Border Protection (CBP) agents that would require the gathering of electronic identities of people visiting the country. EFF asserts that the plan would likely not protect Americans from potential terrorism but intrude on travelers’ privacy and severely impact freedom of expression.

In the proposal, customs would want to know “information associated with your online presence,” including the platform and the names used on sites like Facebook and Twitter. However, people coming into the U.S. through the Visa Waiver Program would not have to reveal this information. “Collecting social media data will enhance the existing investigative process and provide DHS [Department of Homeland Security] greater clarity and visibility to possible nefarious activity and connections by providing an additional tool set which analysts and investigators may use to better analyze and investigate the case,” it reads.

EFF, along with other organizations, expressed its opposition to the plan in a letter dated Monday. Using one of the San Bernardino shooters as an example, the foundation argued that the proposal would be “ineffective at protecting homeland security” because it would likely be used to view public posts and not private ones—where nefarious plans would more likely be expressed. “The proposal was likely spurred by the discovery, after the fact, that Tashfeen Malik, one of the San Bernardino shooters, expressed on Facebook her support for the Islamic State group,” the letter reads. “However, Ms. Malik, who was in the U.S. on a fiancée visa, expressed sentiments in private messages to her Facebook friends. She did not do so in public posts prior to the attack, according to the FBI.”

In addition to being ineffective, the EFF says the proposal infringes on the privacy rights of travelers to the U.S., and it contains no provisions to ensure that travelers are not misjudged and therefore not allowed to enter the country. “Sharing your social media account information often means sharing political leanings, religious affiliations, reading habits, purchase histories, dating preferences, and sexual orientations, among many other personal details,” EFF writes.

EFF notes that the Department of Homeland Security in 2010 began monitoring social media accounts, while in 2009 it allowed for the searching of electronic devices at the U.S. border. “We oppose CBP further invading the private lives of innocent travelers, including Americans,” EFF says.