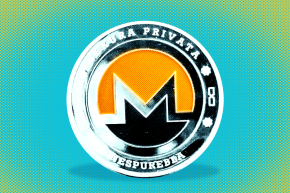 Forget Litecoin or Ethereum. Monero is the new choice for online drug dealers 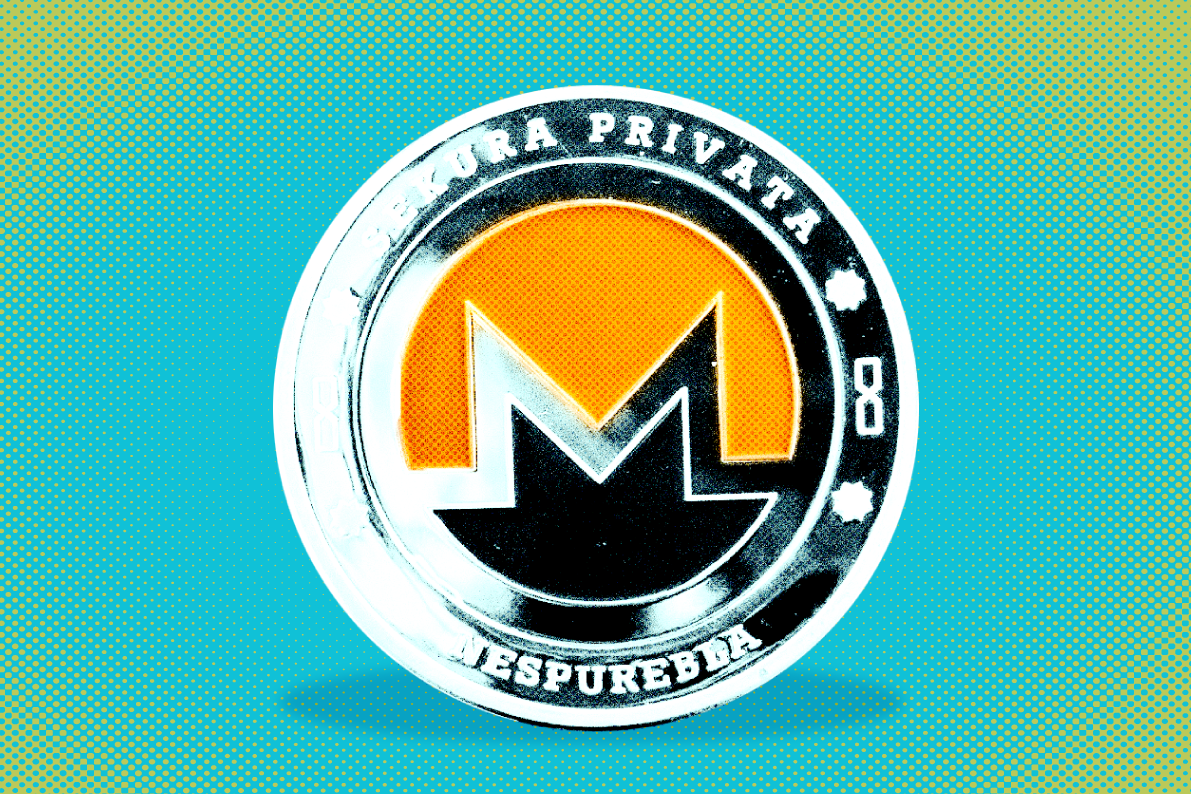 Two of the dark net’s largest online black markets have announced plans to accept a new online currency that promises to be much more anonymous than bitcoin.

This marks a coup of sorts for the new currency, called Monero. As common as alternatives to bitcoin are—and there are hundreds, if not thousands—none has made much of a dent in bitcoin’s market share or its ubiquity for online black markets

But at least two markets, Alphabay and Oasis, are betting that Monero is different. Both announced this week that they will start accepting the currency as their first-ever alternative to bitcoin. The timing was purely coincidental, an Oasis representative told Vocativ via Reddit message. “No connection at all, we don’t have any contact with AlphaBay developers.”

Monero’s appeal lies in how it’s built to make transactions anonymous — an obvious plus for someone who’s seeking to buy drugs or hacked material on the black market. As any bitcoin fan will tell you, part of the beauty of bitcoin is that every single transaction is recorded on the blockchain, a network propped up by bitcoin users. Every user controls a pseudonymous bitcoin wallet, made up of a long string of random letters and numbers, so you can easily see any wallet’s transaction history. Monero, by contrast, creates a new address for every single transaction, making it much harder, or perhaps impossible, for someone not involved in a transaction to track it.

Monero is significantly newer and more untested than bitcoin, and it’s used by a fraction of as many people. As Motherboard notes, unlike many altcoins like Dogecoin and Litecoin, Monero isn’t built using bitcoin’s protocol. The other high-profile online currency that isn’t based on bitcoin, Ethereum, was recently cleverly exploited by a hacker, causing a major rift among users and developers about the coin’s future.