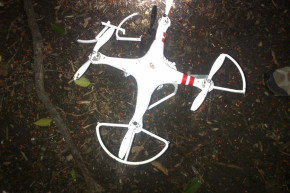 Tech Issues, Not Idiot Pilots, Cause Most Drone Crashes
By Joshua A. Krisch

Tech Issues, Not Idiot Pilots, Cause Most Drone Crashes 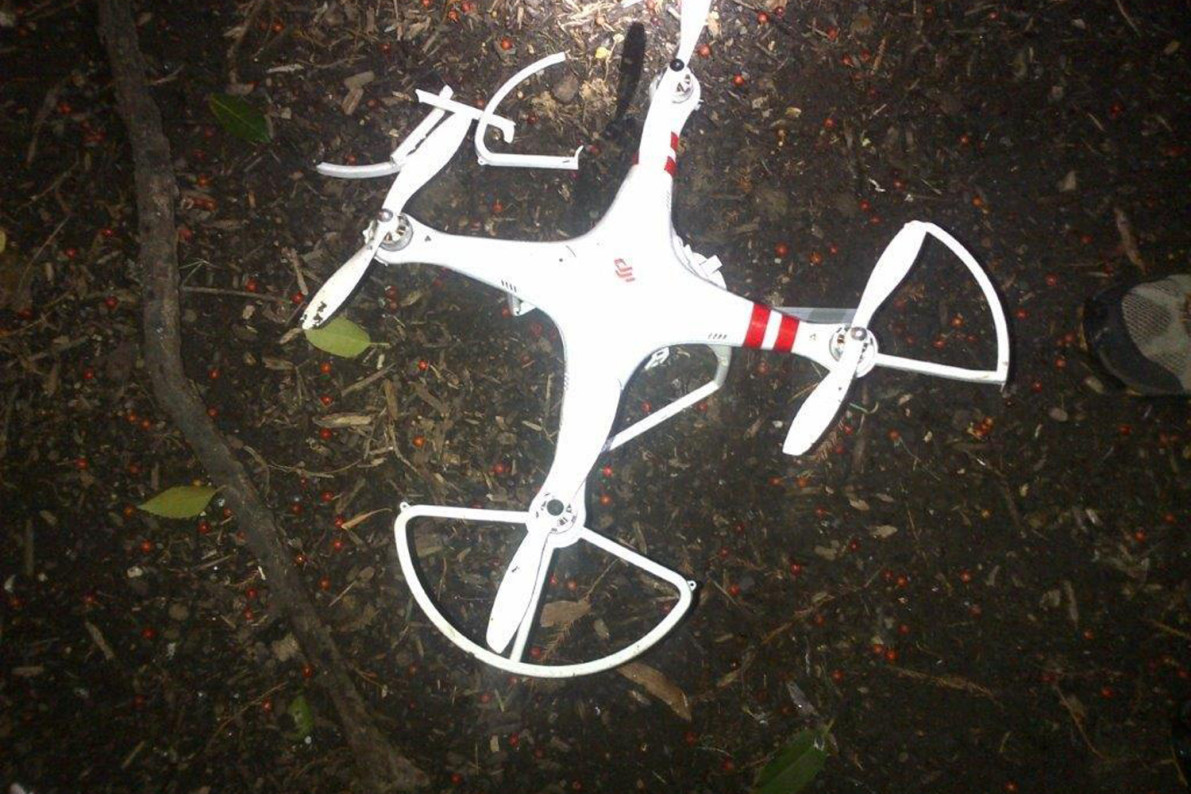 Kids can fly drones. Monkeys can fly drones. And, of course, morons can fly drones. So when a drone crashes (however glorious that crash may be) our go-to expectation is that the carnage is probably due to pilot error. But a surprising new study in the journal Aerospace reports that technical problems—and not pilot idiocy—were behind 64 percent of civil UAV crashes over the past decade.

“Drones are being used for a wide range of tasks now and there are a lot of day-to-day activities that people want to use them for — delivering pizzas and packages, taking photos, geosurveying, firefighting, and search and rescue,” said coauthor Graham Wild of RMIT University in Australia, in a press statement. “It’s essential that our safety regulations keep up with this rapidly growing industry.”

Not all drone crashes are funny. One 2014 drone malfunction at an Australian triathlon resulted in serious head injuries and, closer to home, a UAV mowed down spectators at a Virginia event in 2013 (the operator claims the battery died mid-air). And then there are the narrowly-avoided disasters—most notably the recent fender bender between a rogue drone and a British Airways Airbus A320.

But drones aren’t going away, and the best way to ensure that they are as safe as possible is to understand when and why they crash. For this new study, Wild and his colleagues examined 150 crash reports from drone incidents between 2006 and 2016. They expected to find that pilot error was the cause of most of these events, perhaps because pilot error is the overwhelming cause of most commercial and private plane crashes—and that’s when the professionals are in the cockpit.

Yet the researchers found that 64 percent of UAV crashes were caused by mechanical failure. In most cases, the issue was broken communication links between the pilot and the drone, while a handful of noteworthy crashes were caused by a structural malfunction like a wing or rotor falling off. These sorts of mechanical failures are all but unheard of in commercial and private airplanes, because, unlike conventional aircraft, most drones do not require any sort of airworthiness certificate. Further, “large transport category aircraft, such as those from a Boeing or Airbus, are required to have triple redundant systems for their communications,” Wild says. “But drones don’t.”

The findings broadly suggest that more robust drones are desperately needed — perhaps even more than better-trained pilots. Which makes the Federal Aviation Administration’s promise to make the skies safer by certifying and training UAV pilots (as opposed to regulating the aircraft themselves) a bit disappointing. “Some of the improvements that have reduced the risks in [conventional] aircraft could also be used to improve the safety of drones,” Wild says. Somebody tell the FAA.