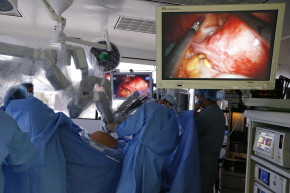 Doctors Finally Stop Grinding Up Uteruses, Thanks To FDA Probe
By Joshua A. Krisch

Doctors Finally Stop Grinding Up Uteruses, Thanks To FDA Probe

After the FDA warned that grinding up uterine tumors with power morcellation spread cancer, docs actually stopped using it 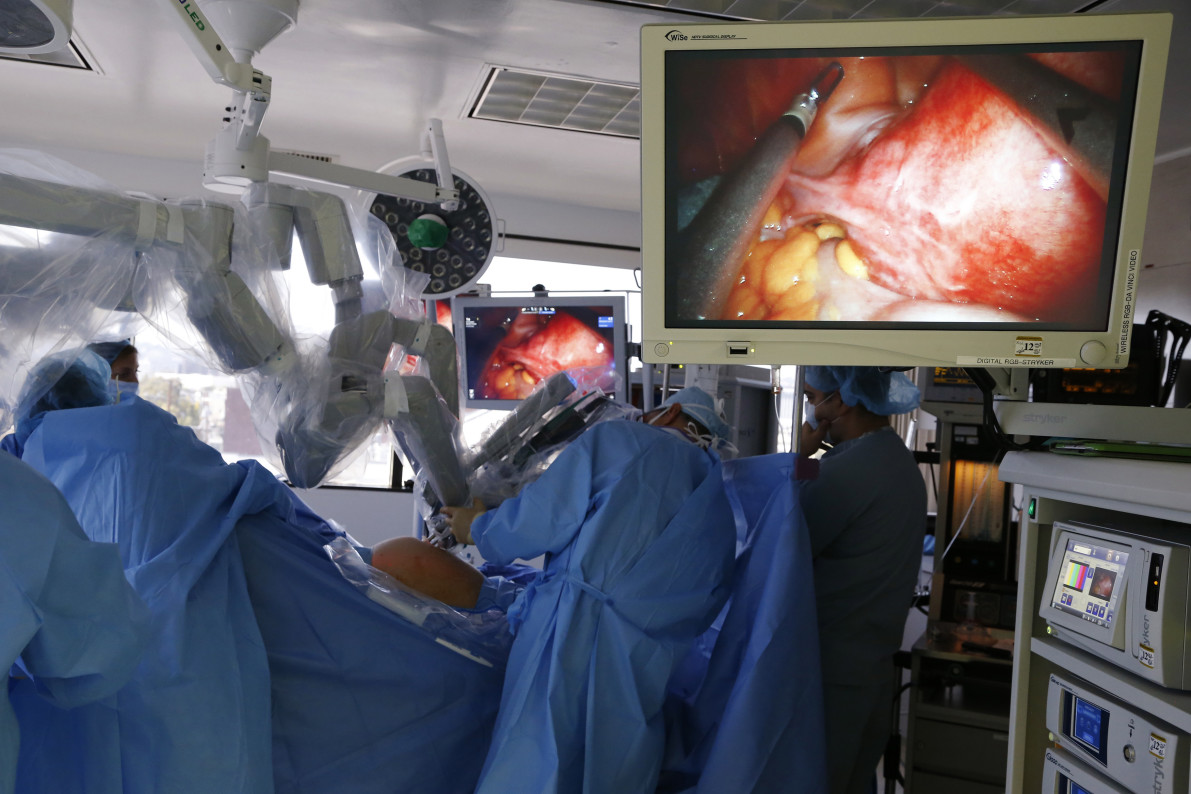 Power morcellators are the stuff of nightmares. Since 1991, surgeons have often performed hysterectomies by inserting the drill-like surgical tools into their patients’ abdomens — whittling away at their wombs and removing the uterine tissue piecemeal. Until 2014, the Food And Drug Administration was gung-ho about the procedure. But then studies began to suggest that power morcellators also grind up hidden tumors, possibly distributing cancerous cells throughout the body. The FDA sent out a warning, even as many gynecologists defended the procedure.

Now, nearly two years later, a new study suggests that FDA’s efforts have paid off — and that widespread use of power morcellation is, more or less, a thing of the past. “The FDA warnings might result in a lower prevalence of cancer among women who underwent morcellation,” the authors write. “Continued caution is needed to limit the inadvertent morcellation of uterine pathology.”

It’s a bit of a mystery how power morcellation ever made it through the FDA’s rigorous approval process in the first place. The blame likely falls on the shoulders of a 1976 law that Congress created to fast-track approval for new medical devices that are similar to older, tested devices. Device manufacturers use this regulatory loophole a lot—in 2013, 99 percent of the 3,000 medical devices approved by the FDA were fast-tracked to market. But the process is rife with flaws, and at least one panel at the Institute of Medicine has cautioned that the FDA’s fast-track guidelines are insufficient to prove that medical devices are safe or effective — the minimum bar for approval.

No less than ten power morcellator brands (who knew there was such a market for gyno-blenders?) hitched a ride on these relatively lax laws in the early ’90s. But after numerous independent studies found a link between the morcellators and gynecologic cancers, FDA issued a formal warning about these devices in 2014. “If laparoscopic power morcellation is performed in women with unsuspected uterine sarcoma, there is a risk that the procedure will spread the cancerous tissue within the abdomen and pelvis, significantly worsening the patient’s long-term survival,” FDA wrote.

That’s because uterine cancer is relatively curable, as long the cancerous cells remain within the uterus. But when power morcellators grind up uterine tissue for routine hysterectomies, undetected cancer cells can spread throughout the body — turning a manageable cancer into a lethal one.

Still, many physicians pushed back against the FDA guidelines, with one doctor even writing in the prestigious New England Journal of Medicine article that morcellation was wrongly thrown under the bus due to insufficient evidence (a dubious claim, given the sheer volume of studies on the subject). But the question remained — would physicians listen to the FDA, or continue morcellating as before?

Thankfully, this new study suggests that power morcellation has fallen out of favor. The research, which reviewed more than 500 hospitals and 100,000 women, found that power morcellation had been used in 13 percent of patients in 2013, but only about 3 percent as of in 2015. The best part? The study found no evidence of higher rates of complications, which means that even without power morcellation — long touted as a superior, minimally-invasive tool — hysterectomies are as safe as ever, and likely a good deal safer. “We didn’t see an increase in the complication rate which is definitely reassuring,” coauthor Jason D. Wright of Columbia University told the Wall Street Journal.

As for the final 3 percent, Wright says that women and their physicians should have the right to make their own decisions — but that healthcare providers must ensure that their patients are well-educated about the potential dangers. “The big takeaway is that despite all the scrutiny women undergoing morcellation are still at risk for cancer,” he added. “They need to be counseled about that risk and we need to think carefully about who undergoes surgery with power morcellation.”