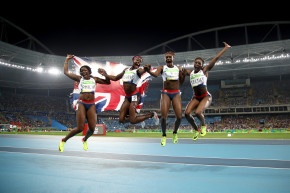 How Britain Became An Olympic ‘Superpower’
By Joe Lemire

How Britain Became An Olympic ‘Superpower’

By hitting the lottery, literally 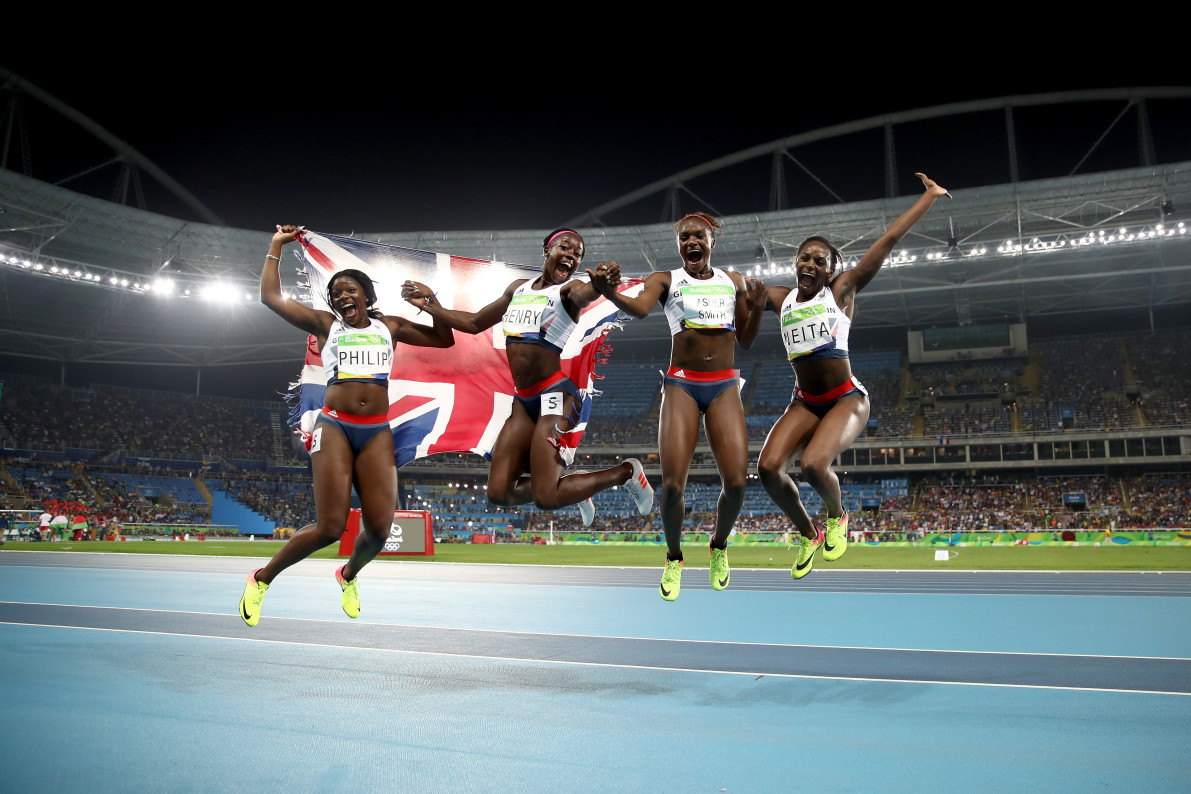 The first prerequisite to becoming an Olympian is winning the genetic lottery because nurture—training and discipline—can only accomplish so much without nature providing a proper athletic foundation. The second step, if you’re British, is to encourage your countrymen and women to play the national sweepstakes, as each lottery ticket is a winner for sports.

The United Kingdom launched the National Lottery two decades ago with some 20 percent of the proceeds going toward elite sport. That’s the same earmark that the arts and heritage projects receive, while health, education, environment, and charitable causes receive 40 percent. Some three-quarters of Great Britain’s Olympic funding is derived from that lottery intake, according to a New York Times report, which noted a roughly sixfold increase in funding from 59 million pounds in 1996 to 350 million in 2016.

Britain won one gold medal in 1996—the “team of shame,” as they were dubbed—but in the Rio Games that just ended, the medal haul was 27 golds, which ranked second only to the United States (46) and one ahead of the 1.5-billion strong sports factory of China. Britain’s 67 overall medals was two more than its haul in London, making its delegation the first in Olympic history to improve at the next Games after hosting.

Needless to say, Britain is ecstatic. The governing body, UK Sport, branded itself a “sporting superpower.” Prime Minister Theresa May has signaled interest in knighting the country’s medalists. The plane back—British Airways flight No. 2016 with “victoRIOus” signage , natch—offered the athletes 77 bottles of champagne and a three-course menu, according to the BBC.

Others got even more carried away with a hyperbolic anachronism: one member of Parliament tallied the 396 gold medals won by the “British Empire” compared to the “Rest of the World” (320) and the post-Brexit EU (258), which is a gobbledygook of international affiliations that have all lapsed and thus have no meaning in modern society.

Now that's what I call winning!!! Well done Team GB & all our Commonwealth friends, now for the Trade Agreements…. pic.twitter.com/Qg9qkYxWHp

Anyhoo, the price of those lotto tickets doubled from one pound to two pounds in 2013—though the real value increase is now much less given the currency’s nosedive following Brexit—which is well worth the investment if one’s priority is sporting prowess. (Also, Brexit may threaten future Olympic success, some say.) In fact, one of those former colonial states, Australia, is rather envious and may look to copy the UK’s funding strategy. As one columnist wrote, “It is one thing for Australia to have a disappointing Olympics. It is another for Australians to do poorly when Britain is doing so well.”

It’s hardly newsworthy that better funding correlates with improved success, but the Brits have been cunning in their deployment with an unabashed No Compromise funding model. (The Aussies have a Winning Edge program that’s similar but apparently less effective.) Britain targets sports not only where its athletes have shown the greatest potential to medal but also in sports where the available medal total is highest. In other words, so long, basketball, where there is only one gold medal already engraved with the U.S. on it. As the Economist noted, cycling, rowing, and sailing (26 medals in 2012) received £88 million over the last Olympic cycle compared to the £8.8 million allocated to weightlifting, fencing, and archery (zero medals in ’12).

Among the investments is a partnership with the engineers at top military contractor, BAE Systems, who have appropriated such technology as virtual reality to the athletes.

“In many ways, elite-level British sport has become something that is akin to an industrial process,” Simon Chadwick, a sports enterprise professor the University of Salford in England, told the Times.

Using a share of lottery money rather than direct tax revenue seems to be a pretty equitable way of funding elite sports without taking away too much from the necessary health and education budgets (which also receive a share of funding). Andy Duncan, who runs the Lotto, even told the Mail on Sunday, “The idea is that anybody who has bought a lottery ticket is part of Team GB.” This weekend, the Lotto is even giving out extra prizes based on the medal count—those 27 golds mean 27 extra prizes of £1 million. Now that would make a normal citizen feel Olympian . . . but buying an extra ticket or two will probably just result in helping Mo Farrah defend his title in Tokyo.