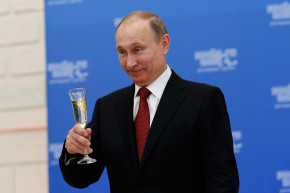 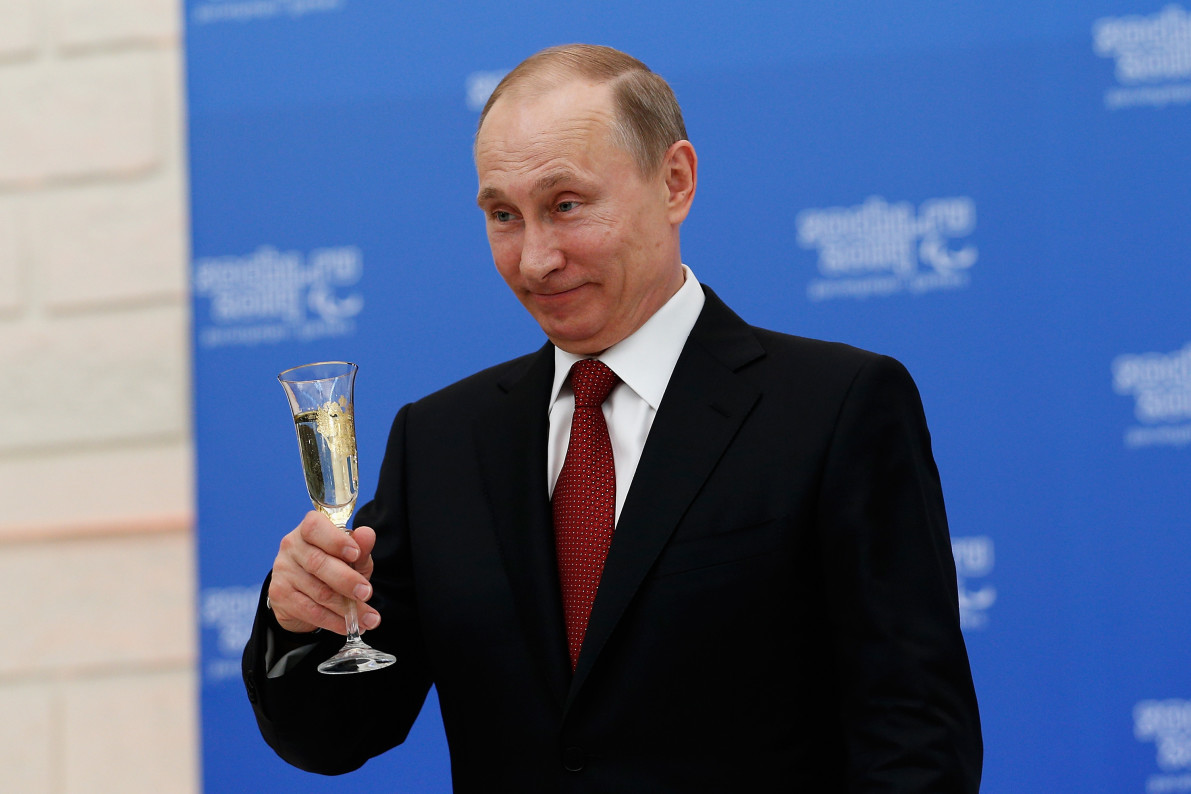 All 267 of Russia’s Paralympic athletes will not be making the trip to Rio de Janeiro for the 2016 Paralympic Games after the Court of Arbitration for Sport upheld the International Paralympic Committee’s ban on Tuesday.

“We are greatly encouraged that the CAS Panel has upheld the IPC Governing Board’s unanimous decision to hold the Russian Paralympic Committee accountable for its membership responsibilities and obligations,” Sir Philip Craven, the IPC president said in a statement. “Today’s decision underlines our strong belief that doping has absolutely no place in Paralympic sport, and further improves our ability to ensure fair competition and a level playing field for all Para athletes around the world.”

As to why the IPC felt it was necessary to levy a universal ban when the International Olympic Committee passed the buck to the individual sport federations, thus allowing 271 of Russia’s 387 Olympians to ultimately compete, Craven said that while he approved of the IOC’s ruling, he noted that the IPC is “an autonomous organisation with a different governance structure.”

Further, the CAS said that over the course of its appeal, the Russian Paralympic Committee “did not file any evidence contradicting the facts on which the IPC decision was based.”

The 267 slots that had been allocated to Russian Paralympians, who topped the medal board in the 2014 Sochi Winter Paralympics and finished second in the 2012 London Games, will now be redistributed, the IPC said.

After the initial ban by the IPC, the head of the Russian Paralympic Committee, Vladimir Lukin, penned an open letter to IOC president Thomas Bach, protesting the decision and railing against the blanket condemnation of those that may or may not have used performance-enhancing drugs. “It is absolutely clear that in this case we are dealing with the principle of collective responsibility for unproven crimes,” he wrote.

Craven, for what its worth, stated that the IPC isn’t exactly jumping for joy, nor does the organization view Russia’s failure to convince the CAS that its athletes deserve a chance to fulfill their Paralympic dream as a reason celebrate.

“We have enormous sympathy for the Russian athletes who will now miss out on the Rio 2016 Paralympic Games,” he said. “It is a sad day for the Paralympic Movement, but we hope also a new beginning. We hope this decision acts as a catalyst for change in Russia and we can welcome the Russian Paralympic Committee back as a member safe in the knowledge that it is fulfilling its obligations to ensure fair competition for all.”