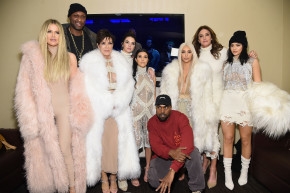 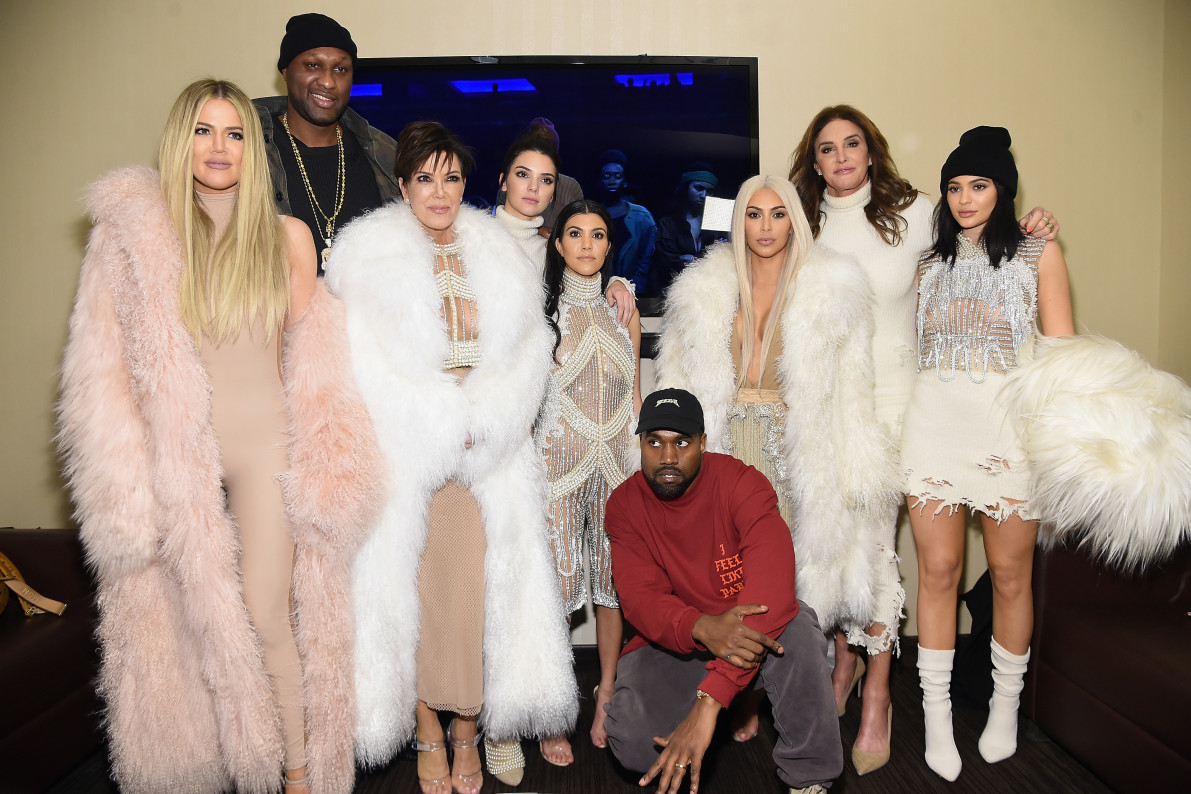 To its credit, the Kardashian family is constantly hustling. But this perpetual state of striving also earned the group some unwanted attention. Consumer advocacy group Truth In Advertising says it found at least 100 paid or sponsored Instagram posts from the Kardashian clan that are not marked accordingly—something that is not legal for celebrities to do according to Federal Trade Commission regulations. As such, Truth In Advertising sent a letter to the family last week stating that it will notify the FTC about these practices if the Kardashian’s don’t fix the posts within a week.

FTC endorsement regulations state that public figures need to disclose any paid connections to products they might recommend. So when Kim Kardashian posts about Fit Tea, for example, she should communicate that she is doing so because Fit Tea reimbursed her for the post in some way or another. Looking at the family’s endorsement rap sheet, Truth In Advertising writes:

Kylie had the most problem posts out of the five women with 57. Kim took second with 22. Puma, with which Kylie has an endorsement deal, and Fit Tea tied for the most posts across all companies in TINA.org’s sampling with 14 apiece. Paid posts promoting Fit Tea appeared on Kylie, Khloe, and Kourtney’s Instagram pages.

All these posts need is a simple hashtag stating #ad or #sponsored, or whatever language the women choose to use to show clearly that they have been paid to hawk SugarBearHair Gummy Hair vitamins, Waist Gang Society Wait Trainers, and any other products they seemingly promote without discretion.

But this isn’t the first time the Kardashians have gotten into trouble over their sponsored posts. Last summer, The FDA forced Kim to post a correction on Instagram regarding her ad for Duchesnay, a morning sickness pill. Her previous post was not clearly marked as an ad, and failed to include information about the possible side effects.

More broadly speaking, sponsored posts from a celebs of the Kardashian’s stature are highly lucrative. Kendall Jenner, for example, is said to earn up to $300,000 for one such post. And though it may be clear to many of us that the reality TV stars are not actually using these random Instagram products, it’s not clear to everyone (which is why the FTC endorsement guidelines exist in the first place).