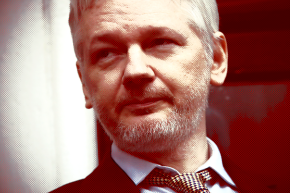 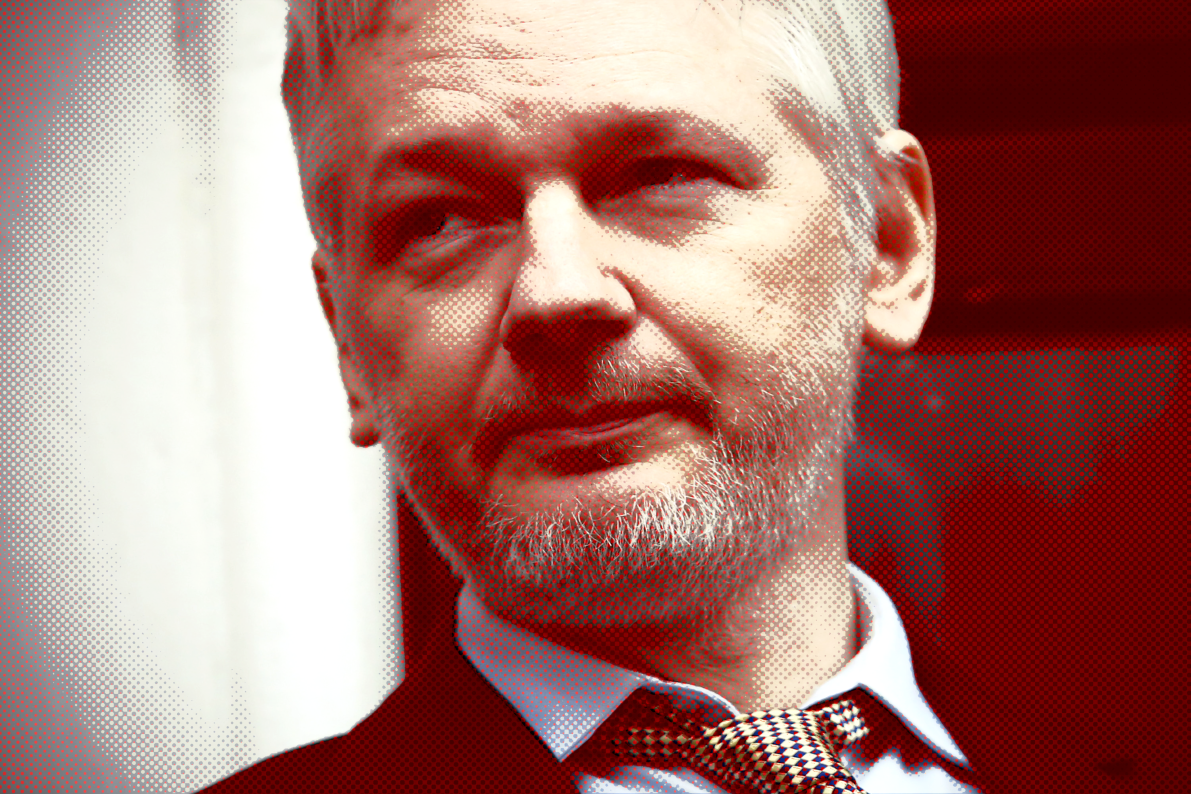 WikiLeaks founder and unintentional Ecuadorian embassy house guest Julian Assange’s Quest For The Truth has exposed private information about hundreds of innocent people, some of it potentially dangerous to their health and safety.

Many of these reports came from the leaked Saudi diplomatic cables, which WikiLeaks published over a year ago — and which the same AP reporter wrote about at the time, including privacy breaches. Though Assange did not comment for the newest story, he seems unrepentant about its findings.

@razhael No. You contacted our lawyers with your re-cycled allegations from 2015 that were not even worth a headline then, at 1am CET today. — WikiLeaks (@wikileaks) August 23, 2016

@razhael
a) You didn’t think it was worth a headline in 2015–before our series on Clinton.
b) We didn’t leak the cables we indexed them.

US big media scramble to side with presumptive winner #Clinton. We expect many more recycled attacks like AP’s today as our leaks continue.

Assange’s point here is that the private information WikiLeaks exposed has been up for a while now, but the AP didn’t seem to care about that until Wikileaks started publishing things that could be potentially damaging to the Hillary Clinton campaign. But that’s not entirely true, as the more recent Democratic National Committee email hacks (and the credit card and social security numbers that were exposed in them) and the Turkish ruling party email leak are also cited in the current report.

Also new: The AP spoke with some people whose information was exposed, many of which didn’t seem to know their records were out there until now because WikiLeaks is censored in Saudi Arabia — and were devastated when they found out their secrets were out there for anyone to see. The older report, by contrast, focused on the foreign diplomats who tried to smuggle alcohol and pork into the country and the exposure of Clinton’s passport information.