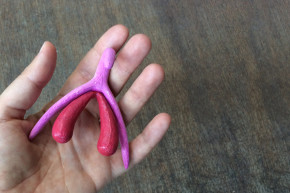 We Found The Clitoris
By Andrew Caringi

We Found The Clitoris 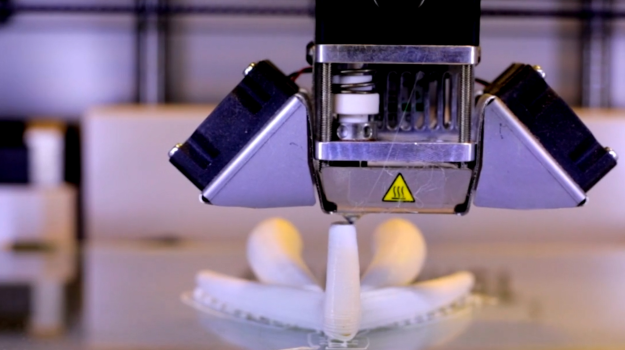 This might not make much sense until you understand first that this is French.

A sex educator has made a program that enables anybody to find the clitoris. After several hours. Underneath a 3D-printer. That has programmed in this exact program to 3D-print a clitoris. OK, so the clitoris is plastic. But it’s certainly not useless.

The educator behind the printable magic button says it’s to help girls better understand their own sexuality, although it can’t hurt for more hetero men to familiarize themselves with what they’re supposed to be stimulating during various amorous acts.