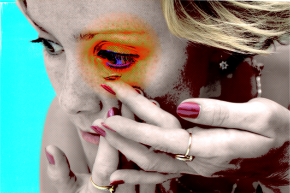 If you wear contacts, you're probably doing at least one thing likely to give you an infection or worse 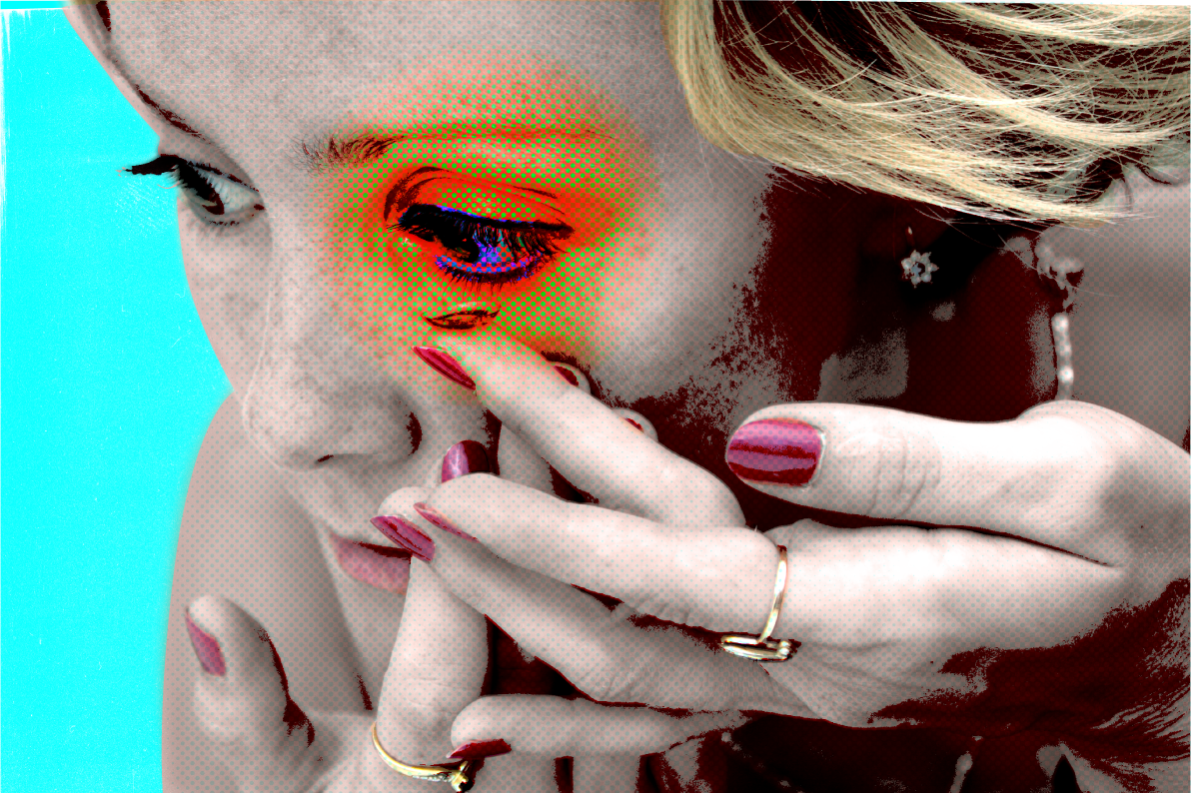 Contact wearers have terrible hygiene, and it’s putting their eye health at risk, according to a report published Thursday by the Centers for Disease Control and Prevention (CDC).

Every year, about 1 million Americans seek medical attention for infections in their corneas, the outermost layer of the eye that can get infected when a foreign object or bacteria get in. About 20 percent of the time, those infections can have permanent effects on the eye, resulting in scratched corneas or vision loss.

If you’re one of the 41 million people in the U.S. who wears contacts, you’re much more likely to get an infection, and maybe one that could cause serious damage. A 2014 survey found that greater than 99 percent of contacts-wearers has at least one habit that puts them at risk for infection. Some of these behaviors include wearing contacts while sleeping, for longer than is recommended (wearing daily disposables for several days, for example), or storing lenses in tap water instead of solution. Wearing contacts for too long was the most common cause of infection; past studies have suggested that sleeping in contact lenses can increase a person’s risk of eye infection up to eight times.

To get a sense of which types of contacts resulted in the most infections, the researchers looked at over 1,000 reports of eye infections, reported by contact lens manufacturers, eye doctors, or patients themselves between 2005 and 2015. The majority of the incidents (57 percent) were due to soft daily wear lenses; soft extended wear (for more than one day) was the second highest culprit at 35 percent. The other three types, hard lenses, daily disposables, and cosmetic lenses, caused fewer than 5 percent of the infections.

The analysis can’t show the researchers just how many infections were caused by contact use, in part because they were only able to access about 60 percent of the reports filed in that 10-year period, and some of the reports might have been repeats from the same patient.

But it’s still helpful for officials, manufacturers, doctors, and patients to know what kinds of contacts put patients most at risk. This kind of information can help officials in the Food and Drug Administration (FDA), which regulates contact lenses as medical devices, approve products that are safe for the ways consumers really use them.

It’s good to know that the government will provide some protection against contacts that might mess up your eyes if you don’t follow the instructions exactly—sometimes you can’t help but fall asleep in your contacts, or use tap water out of desperation if the solution runs out. But in general it’s not hard to practice better contact hygiene. It’s worth it to preserve your vision as long as possible.