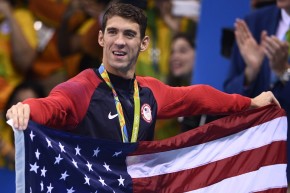 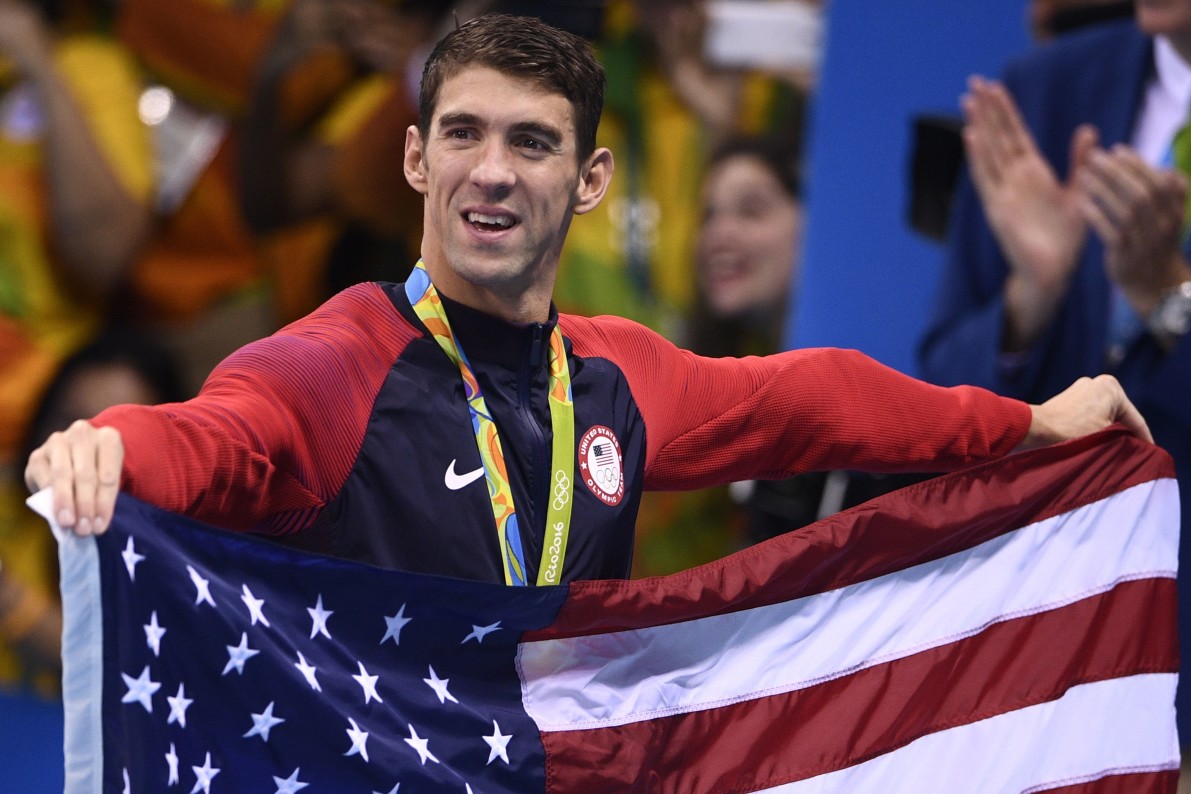 After 19 days and 306 events, the 2016 Olympic Games in Rio are over, but if you happen to be below the age of 50, the conclusion of the games likely has little impact on your prime time viewing schedule. That’s because the coveted 18-to-49-year-old age group tuned out of the Olympics in droves, causing a 17 percent decrease in total viewership for NBC compared to the London games four years ago.

How did this tank job happen? NBCUniversal CEO Steve Burke laid out his “nightmare” scenario for the games back in June.

“We wake up someday and the ratings are down 20 percent,” Burke said at a conference. “If that happens, my prediction would be that millennials had been in a Facebook bubble or a Snapchat bubble and the Olympics have come, and they didn’t know it.”

Speaking of real-time, NBC’s prime time Olympics broadcasts weren’t in it. Many of the games’ most popular events, including women’s gymnastics, were held in the afternoon but broadcast in prime time as if they were live. But anyone who owns a phone manufactured after the year 2010 likely got a news alert—or a tweet or saw a Facebook post or looked at NBC’s own Snapchat channel—with results from the afternoon’s major events, rendering NBC’s pretend live broadcast anti-climactic and, again, condescending.

NBC’s parent company Comcast coughed up $12 billion for exclusive rights to broadcast the Olympics through 2032. That’s because live sports are the surest bet in broadcast television, maybe even the only sure bet here in the age of cord-cutting. The formula for networks to capitalize on this is simple: get the rights to sports and air them live. NBC got halfway there by buying rights to the Olympics, but left out the whole “live” part. D’oh!

It’s almost like Burke and his fellow executives at NBC thought people would put themselves in a bubble that didn’t have the internet and wouldn’t find out who won Olympic events held at 2 p.m. ET until NBC aired them at 9 p.m. ET. Perhaps the reason NBC’s ratings tanked is because people didn’t want to shoehorn a fake live broadcast into their existing media consumption habits, not because Snapchatters were too busy Snapchatting to notice anything other than Snapchat?

But just to make sure Burke’s belief that social media induces a catatonic state devoid of human interaction isn’t true, we crunched the numbers. Twitter estimated that the Olympics were tweeted about 175 million times, suggesting that the Olympics were actually breaking through Burke’s perceived social media “bubble.” Furthermore, Vocativ found people using Twitter were cognizant enough to tweet about individual stories that happened at the Olympics, as evident by the millions of tweets about Olympic athletes.

Yep, they’re all here. There’s Michael Phelps, The most decorated Olympian of all-time. And there’s Simone Biles, who won the gold medal in the women’s gymnastics all-around event. Neymar’s there. He scored on  penalty kick to give Brazil the gold medal in men’s soccer.

“Millennials” found out about the Olympics, just not through NBC.