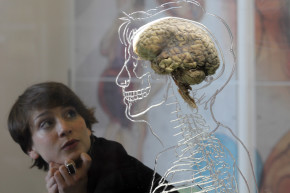 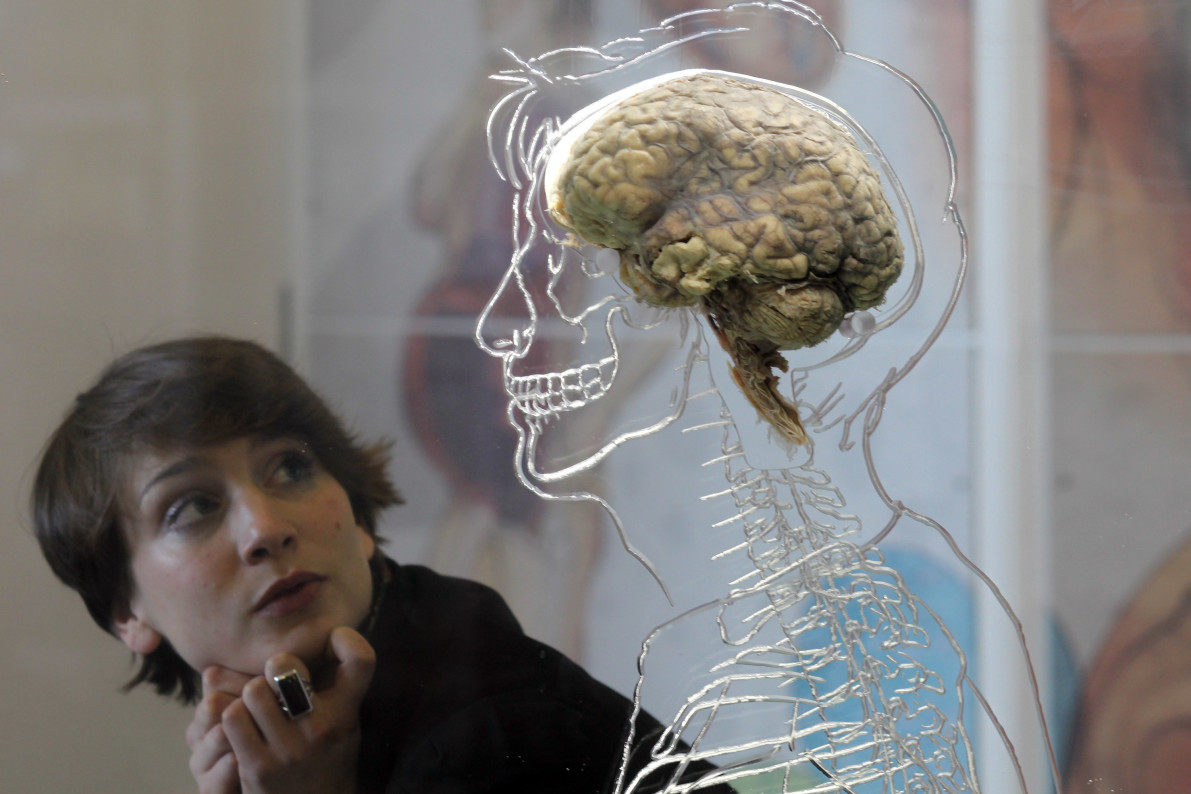 The Rio Olympics featured laser pistol shooting, the promise of laser pain therapy, and virtual reality training. A handful of athletes went further, taking the next step in the natural evolution of our post-modern, half-cyborg sporting world. How you ask? By pumping electronic pulses through their skulls to neuroprime motor neurons in a new frontier of purported performance enhancement some are calling “brain doping.”

This technology is called Transcranial Direct-Current Stimulation (tDCS)—which just rolls off the tongue and doesn’t sound sinister at all—is, like a lot of futuristic science, predicated on military R&D. There have been encouraging returns in the treatment of depression with tDCS. For instance, a 2012 study in the British Journal of Psychiatry noted positive results that corroborated a few prior studies, noting, “Findings confirm earlier reports of the antidepressant efficacy and safety of tDCS.”

One of the early start-ups centered around taking this technology to the athletic realm, Halo Neuroscience, vaguely claims physical development of U.S. military pilots and snipers whose training apparently improved by 50 percent. The company claims that the energy shot into one’s brain, if aimed correctly at the motor cortex, is said to help increase strength-training and skill-learning abilities.

It’s pretty wild stuff, though hardly the barbaric electric shock therapy of yesteryear, when it was horribly used as an alleged “cure” for homosexuals. As the New Yorker describes it, tDCS “involves attaching a couple of electrodes to a battery, sticking them to your head, and sending a trickle of mild current—five hundred to a thousand times smaller than that used in electroshock therapy, typically—through your brain. The current changes the excitability of individual neurons, making them slightly more or less likely to fire.”

Among Halo’s early clients is the U.S. Olympic ski jump team, with a touted increase in propulsive force by 13 percent and jump smoothness by 11 percent with four weeks of tDCS training. The NBA’s Golden State Warriors have given the headsets a try, too. (The World Anti-Doping Agency “is gathering information before a decision is taken” on tDCS and permits its use for now, according to the Telegraph.)

Thanks to @HaloNeuro for letting me and my teammates try these out! Looking forward to seeing the results! pic.twitter.com/Gjzs94Zv1F

Telegraph assistant sports editor Julian Bennetts gave the technology from Danish company PlatoScience a try both in the weight room and then while writing. Bennetts said he was able to lift more weight without undue strain and could focus well, too. He concluded, “It is hard to know how much the results are psychosomatic—something Plato acknowledges and is careful to allow for in its testing. Certainly there is no claim that strength is improved after using the device for just 15 minutes. But the increase in focus was noticeable.”

Bennetts may be right about this being one gigantic placebo effect. Researchers in the University of Melbourne’s psychological sciences department conducted a meta-analysis of the body of research, looking at several-dozen tDCS studies that suggested the treatment can enhance cognitive and behavioral activities. The results? “Of the 59 analyses conducted, tDCS was found to not have a significant effect on any—regardless of inclusion laxity,” they wrote in the journal, Brain Stimulation. “This includes no effect on any working memory outcome or language production task.”

That doesn’t preclude its possible aid for those suffering from depression and chronic pain and there’s more evidence of tDCS’ veracity in those areas. The Melbourne researchers, however, concluded that their “quantitative review does not support the idea that tDCS generates a reliable effect on cognition in healthy adults.”

Put simply: as the lead researcher, Jared Horvath, told IEEE Spectrum, “It looks like the evidence says tDCS is not doing anything.”