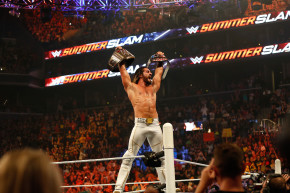 Twitter Lays The Smack Down On Pro Wrestling GIF Accounts

Is WWE to blame for the death of some beloved Twitter accounts? We asked and found out 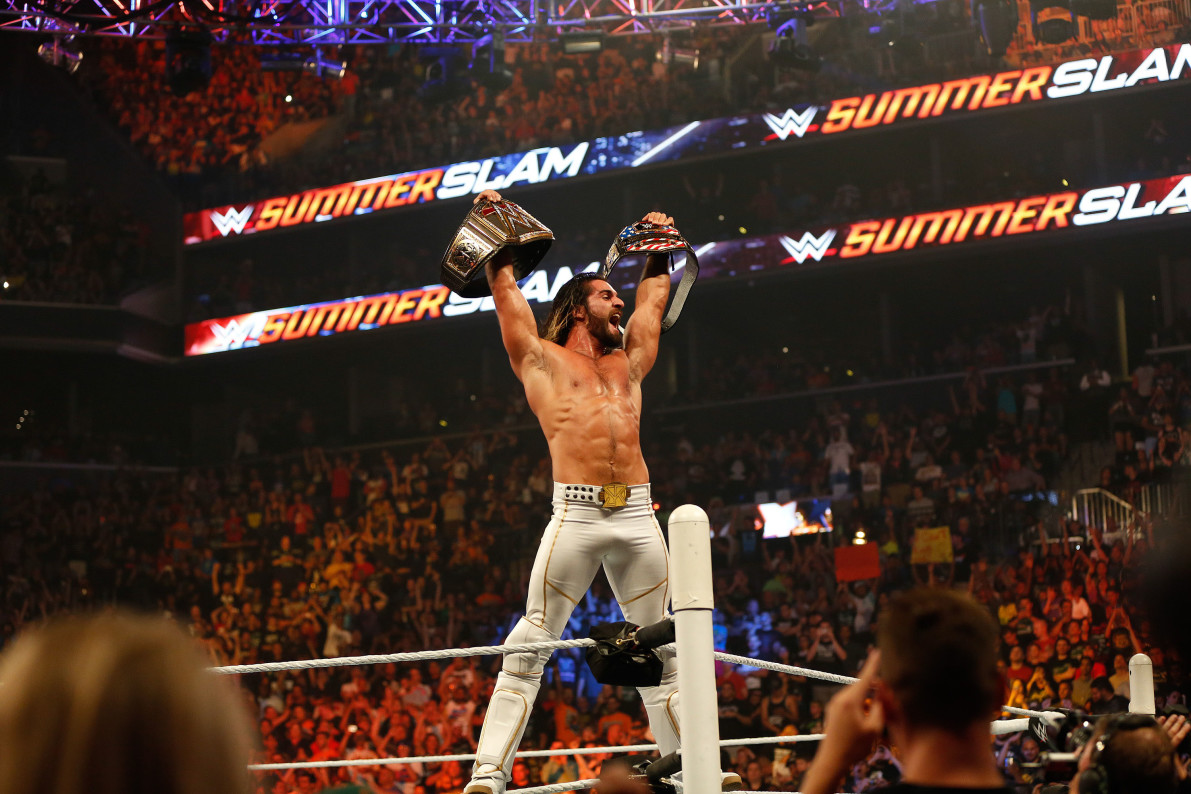 Brock Lesnar beat 12-time heavyweight champion Randy Orton into a bloody mess in the main event of WWE’s 29th SummerSlam, but “The Beast Incarnate” wasn’t the greatest threat to the WWE on Sunday night. It wasn’t the UFC’s Connor McGregor either. Nor was it the three PED violations WWE performers were suspended for in the week leading up to SummerSlam. The biggest threat was the Twitter accounts that post GIFs of WWE events.

The targets of the chair shots were three specific wrestling GIF accounts: @SenorLariato, @WrestlinGifs and @deathtoallmarks. All three accounts were posting GIFs of key moments of the night, and have been for years in the case of @SenorLariato.

The smackdown didn’t go unnoticed by wrestlers and wrestling fans:

Honored to have been the referee in a gif uploaded by @SenorLARIATO just yesterday afternoon. But alas, it's now nowhere to be found.

LARIATO IS SUSPENDED???? I WILL FIGHT SOMEONE.

Twitter’s copyright policy is to block the offending tweets and/or media content and send an email to the offender, but doesn’t outline the account suspension process. According to @SenorLariato, he received six DMCA notices at once, which was enough for Twitter to suspend his account. However, @SenorLariato has begun using his secondary account @MrLariato, but @deathtoallmarks and @WrestlinGifs don’t have secondary accounts that have been made public. This is hardly the first time we’ve seen a Twitter account be suspended for posting copyrighted content. Last week Twitter suspended the 42,000 follower account of Venezuelan activist Luigino Bracci without warning for posting a few 90-second clips of the Olympic Games.

The accounts post gifs from wrestling promotions around the globe, including popular wrestling companies NJPW and CMLL, and have been an outlet for wrestling fans to expand their horizons. The accounts were beloved, but alas, no one can fight the #content monster. RIP tho.

BRING BACK WRESTLINGIFS TOO. SAVE THE HOMIES.

when the old lady in front of you is ordering 6 subway sandwiches and holding up the line pic.twitter.com/nghkV2pxsn

When asked if they filed a complaint with Twitter against the accounts in question, a WWE spokesperson said “No.”