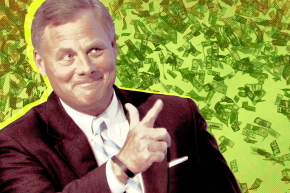 Why else would this senator throw money at an unknown candidate? 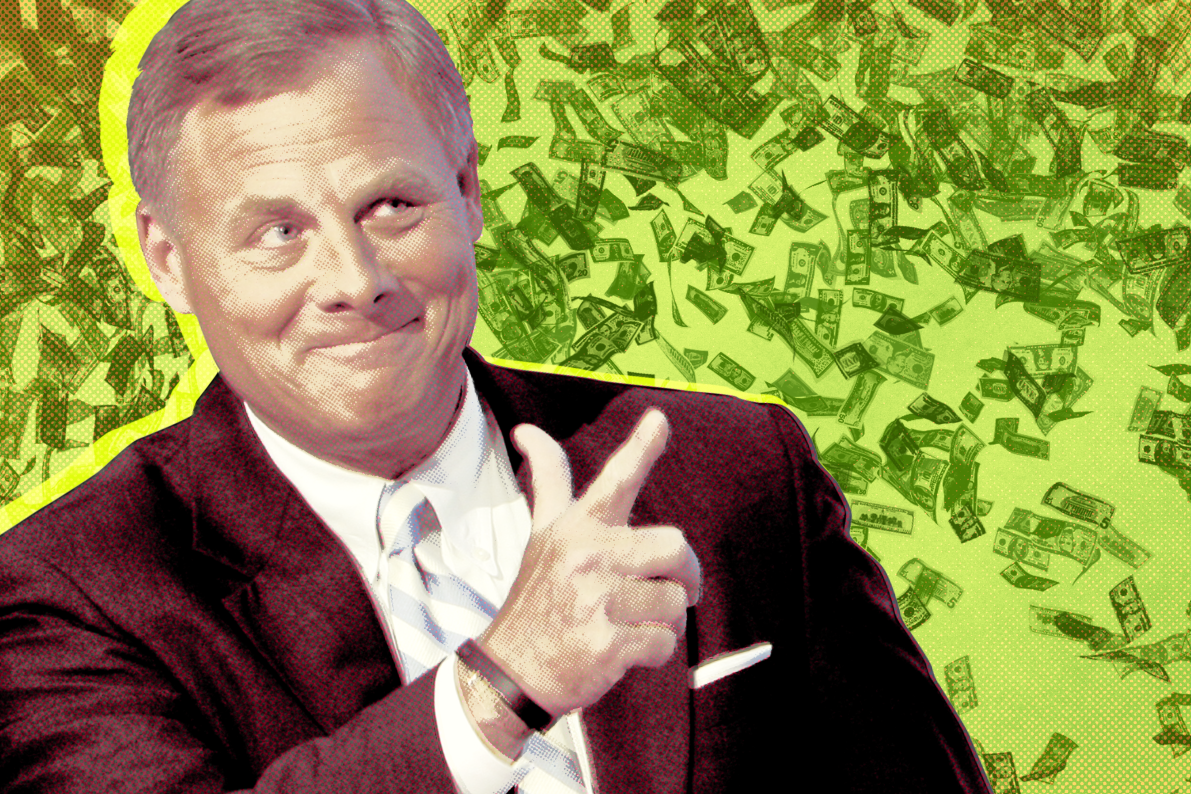 The Senate’s battle over the future of encrypted messaging has entered an unusual space: petty campaign contributions.

Senator Richard Burr (R-N.C) is currently fighting tooth and nail to hold onto his seat this election, as recent polls show him only edging challenger Deborah Ross by a tiny margin. Ron Wyden (D-Ore.), Burr’s rival in the Senate Intelligence Committee, is considered a safe bet for reelection, as he has both strong approval ratings and represents a state that hasn’t sent a Republican to Congress since 2002. But that hasn’t stopped Burr’s Leadership PAC, the Next Century Fund, from giving $5,000 to Wyden’s relatively unknown Republican challenger, Mark Callahan.

“I think that’s highly unusual,” Sheila Krumholz, the executive director for the Committee for Responsive Politics, a nonpartisan nonprofit that tracks money in politics, told Vocativ of the decision. “On the one hand, it’s PAC money — Burr can’t benefit from more than a very limited amount — but most members [of Congress] are giving money to folks they think will return the favor, will support them in a jump for higher office, or support legislation they’re sponsoring or cosponsoring, so it’s kind of a bargaining chip.”

Callahan, whose campaign has in 2016 received a total of $11,917 from other individual donors besides Burr’s PAC, said the donation came as a surprise. “It is unknown to me, or my campaign, why they have taken an interest in my campaign, or why Senator Burr’s leadership PAC decided to donate to my campaign,” Callahan told Vocativ in an email. “My campaign received the check, without any prior notice that it was coming, in the mail.”

Wyden is widely beloved by the tech world, having long fought for issues like an open internet, privacy, and the right for American tech companies to make products with end-to-end encryption. He’s often butted heads with Burr. In July, Wyden put a hold on the annual Intelligence Authorization Bill, citing his concern that it would require tech companies to report potential “terrorist activity” to the government, sparking fears that this would require those companies to begin policing their users.

In March, Wyden vowed to fight Burr’s notorious and ill-fated “going dark” initiative. In theory a bill to require internet companies like Apple to create a “backdoor” in their encrypted messaging programs, which is widely agreed in the industry to mean that it would likely be exploited by criminal hackers and foreign hackers at consumers’ expense. The bill was resoundingly mocked by cryptographers and technologists.

It’s clear there’s little love lost between the two senators. Earlier in 2016, Wyden’s leadership PAC, Holding Onto Oregon’s Priorities, gave Ross $5,000 in her fight against Burr. A spokesperson for Burr declined to comment for this story, citing the fact that PACs are kept separate from congressional offices, but she did point out that Wyden’s PAC struck first.

The leader of Burr’s leadership PAC, the Next Century Fund, Burr’s sister-in-law Mary Fauth, did not respond to a voicemail requesting comment. The PAC has no official website, and thus no public contact information.

Enthusiasm for Wyden, whose campaign had $7.5 million cash on hand at the end of July, is strong enough that some of his supporters are trying to elect Ross. So far, 33 people who have contributed to Wyden have also given a total of $110,152 to Ross’s campaign, an analysis of FEC filings shows. Seven of them are residents of California, including billionaire philanthropist and Laurene Powell Jobs, the widow of Apple cofounder Steve Jobs.

The concentrated effort from out-of-state actors against Burr makes his PAC’s donation to Callahan all the stranger—the money could arguably be better spent on Burr’s own reelection efforts.

“I don’t see, based on Callahan’s spending so far, how he could be remotely competitive, and to that end it seems like a highly unusual investment,” Krumholz said.