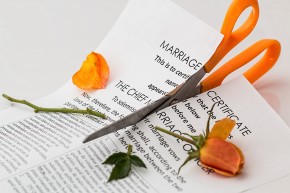 Why Late Summer Is America’s Divorce Season
By Joshua A. Krisch 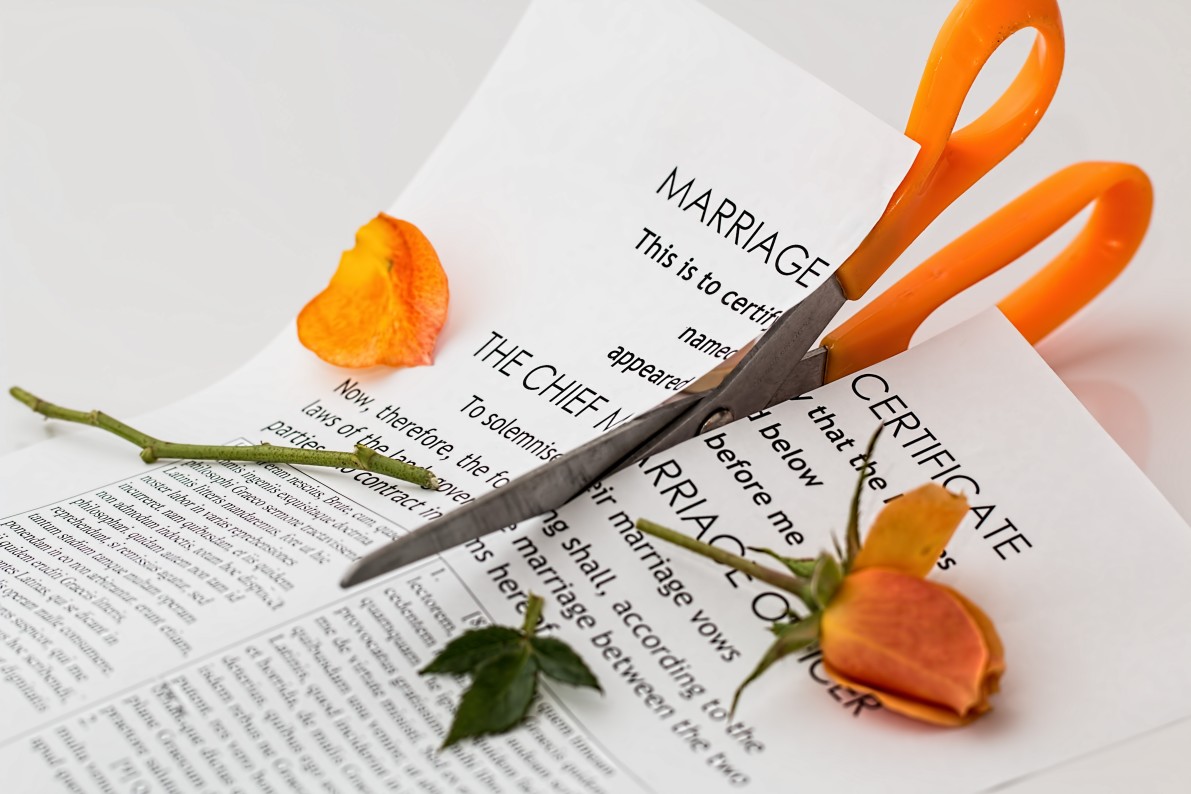 Couples in failing marriages seem willing to tough it out for the holidays before ending their relationships, according to a new study presented at the American Sociological Association. Researchers found that divorce filings peak in March and August, in the periods of time immediately following winter and summer holidays. They suggest that this may indicate that the “culturally sacred” periods of time surrounding the holidays stave off divorce—at least temporarily.

“People tend to face the holidays with rising expectations, despite what disappointments they might have had in years past,” said coauthor Julie Brines of the University of Washington, in a statement. “They represent periods in the year when there’s the anticipation or the opportunity for a new beginning, a new start, something different, a transition into a new period of life. It’s like an optimism cycle, in a sense.

“They’re very symbolically charged moments in time for the culture.”

This isn’t the first research to suggest that divorce filings come in waves. FindLaw.com conducted an informal study of divorce filings between 2008 and 2011, and noted that divorce rates seem to pick up in January and then continue to rise until they peak in late March. They also found that online searches for “divorce” and similar terms increased by 50 percent between December and January, and then continued to rise until the searches tapered off in March.

“People fight about money over the holidays,” Carol Anderson, the parenting coordinator of Hamilton Country, New York, told the Times Free Press shortly after the FindLaw.com study was released. “It starts with Thanksgiving, then you’re visiting in-laws, then you have to buy Christmas gifts for the kids. Money is the number one thing people fight about.”

But until now, no rigorous scientific study has tackled the question of how seasons may influence divorce rates—and why. Although to be fair, this study didn’t start out as an analysis of divorce seasons either. In fact, when the scientists began their research they were investigating the effects of the global economic recession on divorce rates. But as they began to analyze divorce filings in Washington state, they noticed an odd pattern—divorce rates seemed to spike in August and March. “It was very robust from year to year, and very robust across counties,” says Brines.

August made sense, the researchers say, because families often wait until after summer vacations to dissolve their marriages. But the March spike was unexpected—and the authors more or less reject the notion that money issues after the holidays can explain a divorce spike in March. Because even after controlling for numerous economic factors such as unemployment and the housing market—not to mention the recession itself—the researchers found the same pattern.

So why do divorces peak after the holidays? The authors speculate that it may be a combination of pushing off bad news until after Christmas—and a reflection of the time it takes couples to work up the nerve to make life-altering decisions. The data broadly follows this last hypothesis. The researchers found that, whether divorce clients lived in counties that permit divorce by mail or whether they live in districts that require formal court appearances, the trend held. The fact that people living in counties with easier divorce proceedings waited the same amount of time suggests that the delay between the holidays and divorces is emotional, not practical consideration.

“That leads me to think that it takes some time emotionally for people to take this step,” Brines says. “Filing for divorce, whether you do it by mail or appear in court, is a big step.”