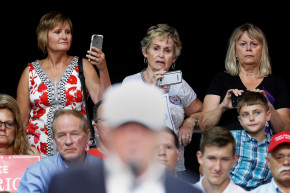 The app, launched quietly, is a clone of Ted Cruz's Cruz Crew App 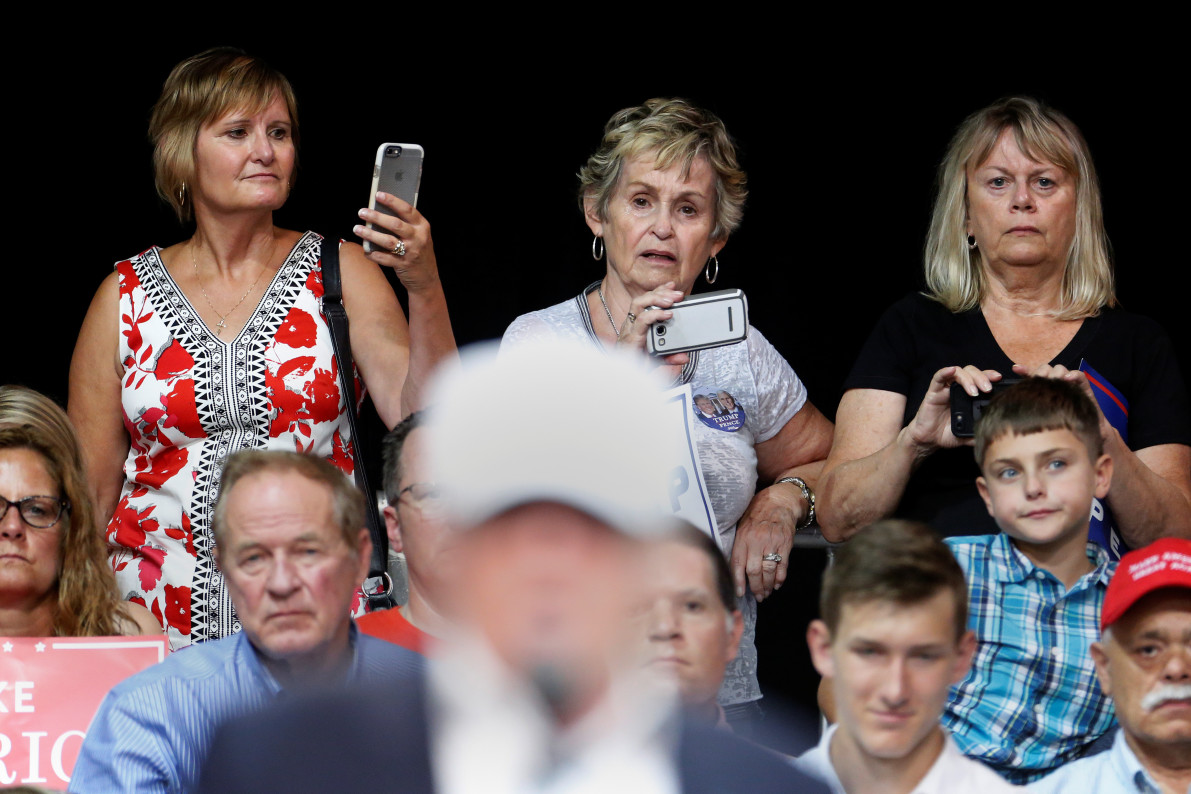 People stare at their phones at a Trump Campaign rally in Michigan. — REUTERS
By Jacob Steinblatt
Aug 21, 2016 at 10:51 AM ET

The Trump campaign launched its first official mobile app, called “America First,” on August 18 without any statements or promotions. The app, available on the Apple App Store and Google Play Store, includes an events schedule, a newsfeed entirely composed of Donald Trump’s social media posts, and features meant to gamify support for the campaign.

First reported by AdWeek, the Trump campaign has so far abstained from releasing any statements or press releases on its official website regarding the app, which was created by Political Social Media LLC, the same company behind Ted Cruz’s successful Cruz Crew app. The app’s appearance and features are very similar to Cruz Crew, with the same layout, language, and use of “action points,” or AP—which reward users for taking actions (like signing petitions) on behalf of the campaign. Political Social Media LLC has also declined to publicize the app on its website and social media channels.

As of Sunday morning, the app remains pretty low energy. A little more than one million “action points” have been earned by all users for activities like inviting friends, watching campaign ads, donating, and sharing images to social media. But of that total, more than a quarter was earned by a single power-user from New Hampshire—the only user to achieve the app’s top rank, BigLeague.

Users can also use the app’s geo-location data to find other Trump supporters in their state, who they can add as friends in order to send messages.

The app’s launch seemed to have some issues, as several Reddit users on Android noted an error in the Play Store that wouldn’t allow them to download the app.