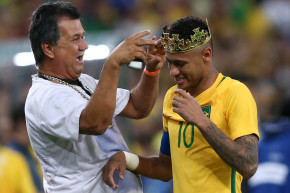 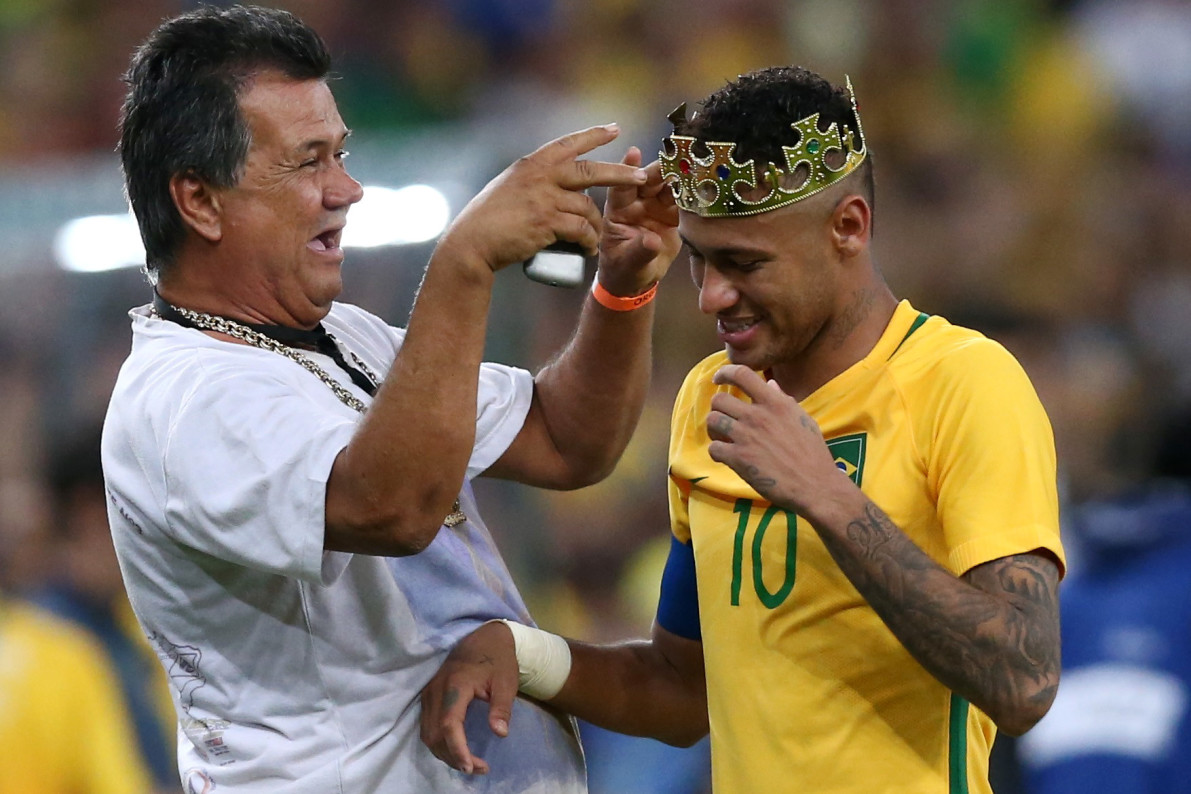 Brazil defeated Germany in the men’s Olympic football finals on Saturday, claiming the team’s first ever gold medal. However, it was the team’s star forward, Neymar, who caught the attention of the masses on social media.

Neymar (official name Neymar da Silva Santos Júnior), scored the final penalty during a tumultuous shootout at Rio’s Maracana Stadium, helping Brazil defeat Germany 5-4. The shootout came at the end of a drawn-out 120-minute battle, after Neymar scored an opening goal for Brazil, which Germany matched during the second half.

Brazil’s gold medal at this year’s Olympics marks a major comeback for the team, after it succumbed to Germany with a devastating 7-1 loss during the World Cup semi-finals in Brazil two years ago.

Neymar has had an amazing tournament. He carried his team, not only with his goals but in many ways. Glad it ended up well in the final.

Vocativ analyzed millions of tweets about the penultimate day of the Olympics, and discovered Neymar was mentioned in 1,227,299 tweets between 10am and midnight ET on Saturday.