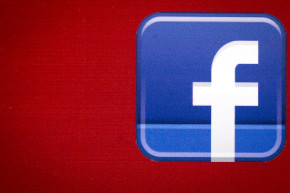 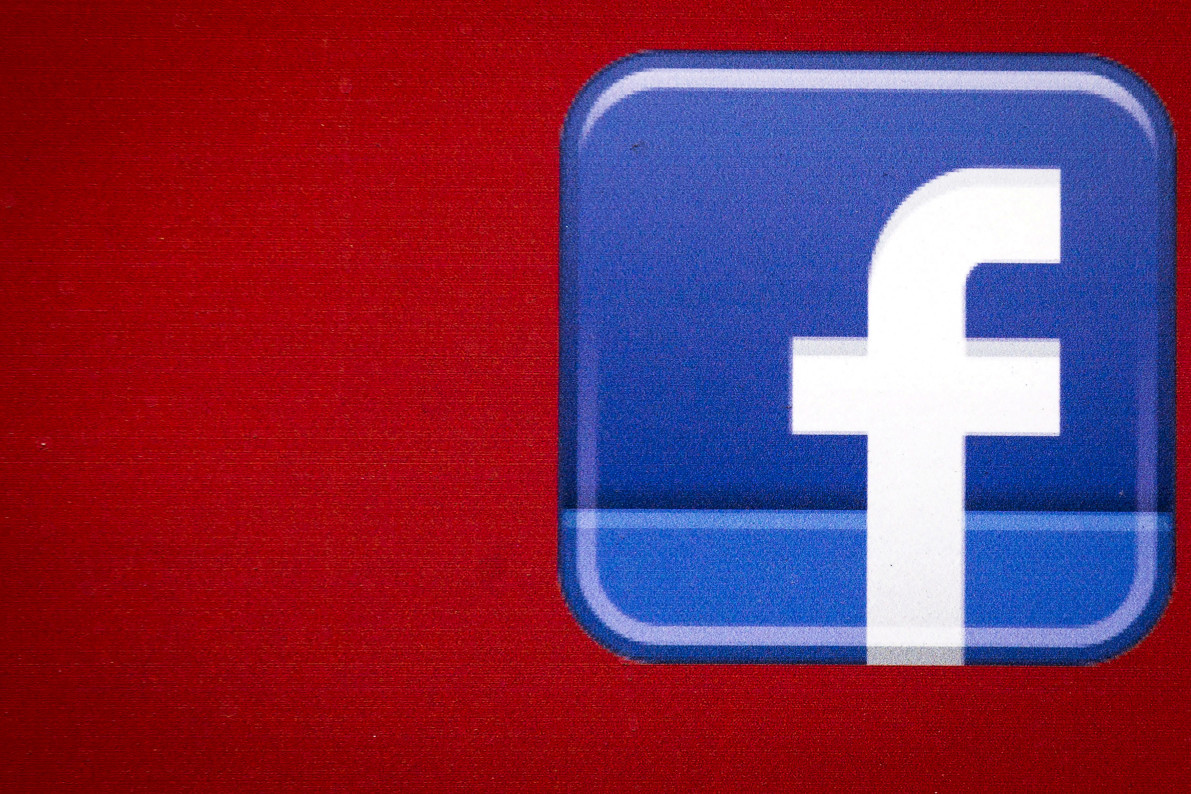 Facebook on Friday launched a new teens-only iOs app called Lifestage. It’s a social networking app made up of “visual profiles,” in which biographical questions are answered with video shoots instead of text.

The app was designed by Michael Sayman, Facebook’s 19-year-old virtuoso. He told TechCrunch that he wanted to recreate the Facebook in days of yore, in which it was restricted only to college students. “What if I figured out a way to take Facebook from 2004 and bring it to 2016? What if every field in your profile was a full video?” asked Sayman.

Lifestage was created to connect high schoolers, and like Facebook’s original incarnation, it will spread school-by-school. According to the description listed on Apple’s app store, Lifestage was made for users to “get to know people better in your school and nearby schools, discover others who are into the same stuff you are, and connect with them.”

The new app does not require a previous Facebook account, and users will only be able to see which of their classmates are using the app once 20 people sign up at a particular school. While anybody can download Lifestage, those 22 or older can only view their own profile. But if creepy adults still try to infiltrate the social network, a user can block another simply by swiping. though However, it remains unclear how exactly the app will block predators all together.

The app appears to be another way in which Facebook is chasing Snapchat, the most popular app among teenagers. Earlier this month, Instagram, which is owned by Facebook, launched its own “stories” feature—an almost exact replica of the same Snapchat feature. And, as the Verge notes, the company previously tried to snatch users away from Snapchat with apps like Slingshot, Riff, and Poke. However, all of those attempts failed, and Facebook shut down the division tasked with creating the experimental apps late last year.