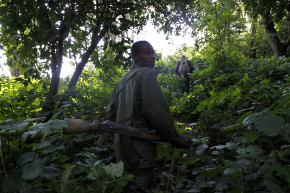 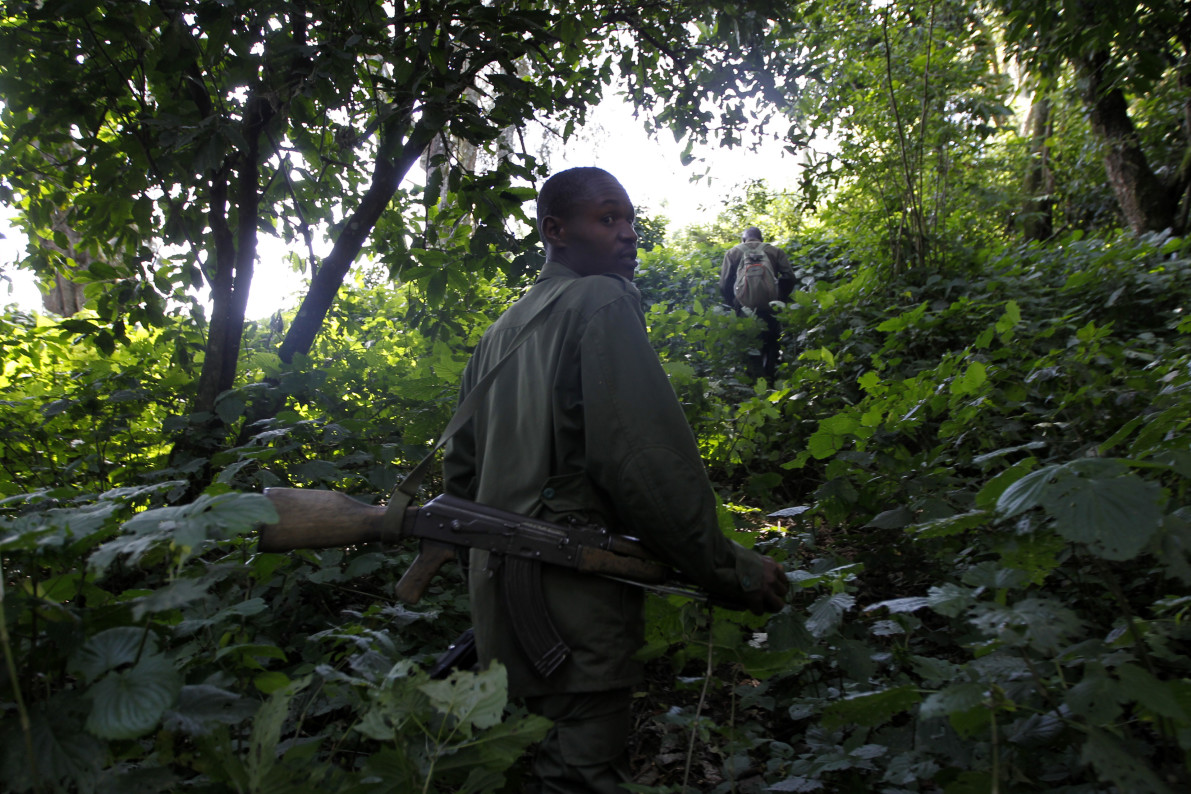 A team of scientists has developed a new method of detecting illegal activities in protected areas by as much as 250 percent. Using a suite of software and training tools that allow for the monitoring and evaluation of ranger patrols within a particular site, the team was able to predict where illegal activities were happening and deliver resources accordingly.

The new methodology largely owes its success to the use of a tool called SMART (Spatial Monitoring and Reporting Tool), which improves patrolling methods by providing training materials, software, and patrolling standards to managers in protected areas. SMART is able to be downloaded for free and is increasingly being deployed around the world: it is being used in 43 countries and more than 120 protected areas already.

For example, in Uganda’s Queen Elizabeth Protected Area, the country’s most popular national park, detections of illegal activity such as wildlife poaching and cattle encroachment have increased by as much as 250 percent—with no change in ranger resources.

The team of scientists, from the Wildlife Conservation Society, the University of York, and the Uganda Wildlife Authority, published their findings in the journal Conservation Letters. The authors say that this method can be used in any area where data on the distribution of illegal activities are collected. “This is the first indication that altering ranger patrols on the ground can result in considerable benefits for conservation,” Rob Critchlow, a research associate at the University of York, said in a statement. “We are keen to test this approach across other protected areas to assess its applicability to different types of protected areas.”

The findings demonstrate that data collection can effectively strengthen patrolling, and that technology can be used to aid conservation efforts. Critchlow explained to Vocativ in an email how SMART works. “SMART uses spatial data collected by rangers on the ground during their daily patrols such as locations of animals, evidence of animal poaching, arrests from illegal activities, etc. to produce reports such as basic statistics patrols, maps of illegal activity occurrence, distribution of ranger movements etc,” he said, adding that rangers can do all of this onsite and produce reports very easily.

Margaret Driciru, UWA’s warden for monitoring and research of the Queen Elizabeth Protected Area, said that collecting data has helped her organization quantify how threat levels change and how well threat reduction strategies work. “We are happy that the analysis of these data will help us to improve in our ranger patrol effectiveness,” she said in a statement.